SISTER Wives star Christine Brown admits to sister wife Robyn she has “enemies” as fans speculate that it’s snubbed wife Meri who is trying to “sabotage” her marriage to Kody.

In a trailer for an upcoming episode, the two wives are seen speaking to each other on the couch before Robyn says in confessional: “You can’t trust her.” 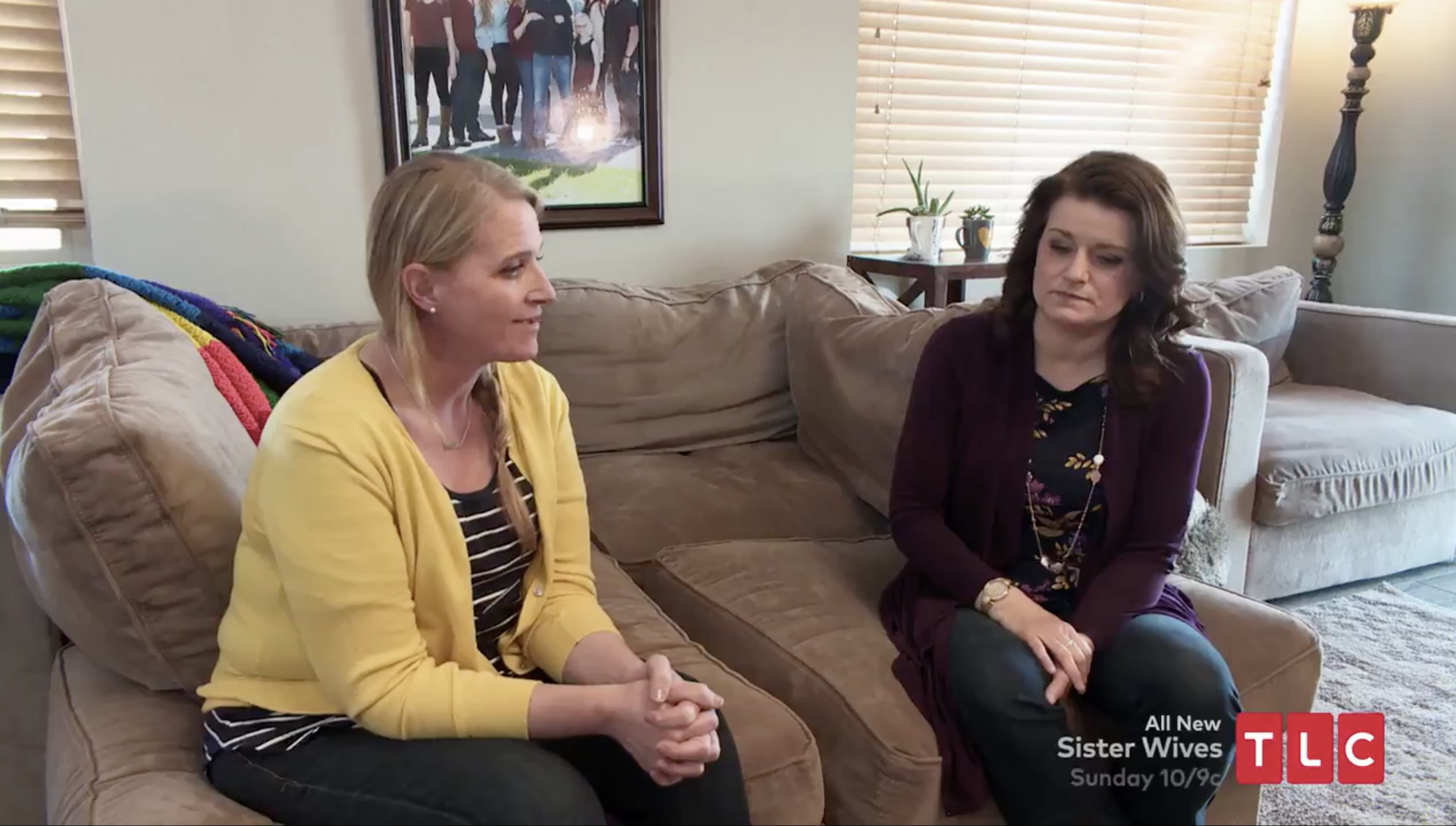 Christine tells Robyn she thinks she has ‘enemies’Credit: TLC

The creatively edited trailer has teased fans into guessing who Robyn and Christine are talking about.

In the short clip, Christine says: “Flagstaff has been a huge reset,” before adding “I think I have enemies.”

Later, Robyn says to the confessional camera: “She’s actually trying to sabotage your relationship with Kody. You can’t trust her.”

Speculating on who the two sister wives are talking about, fans on the official Sister Wives Facebook page discussed the drama. 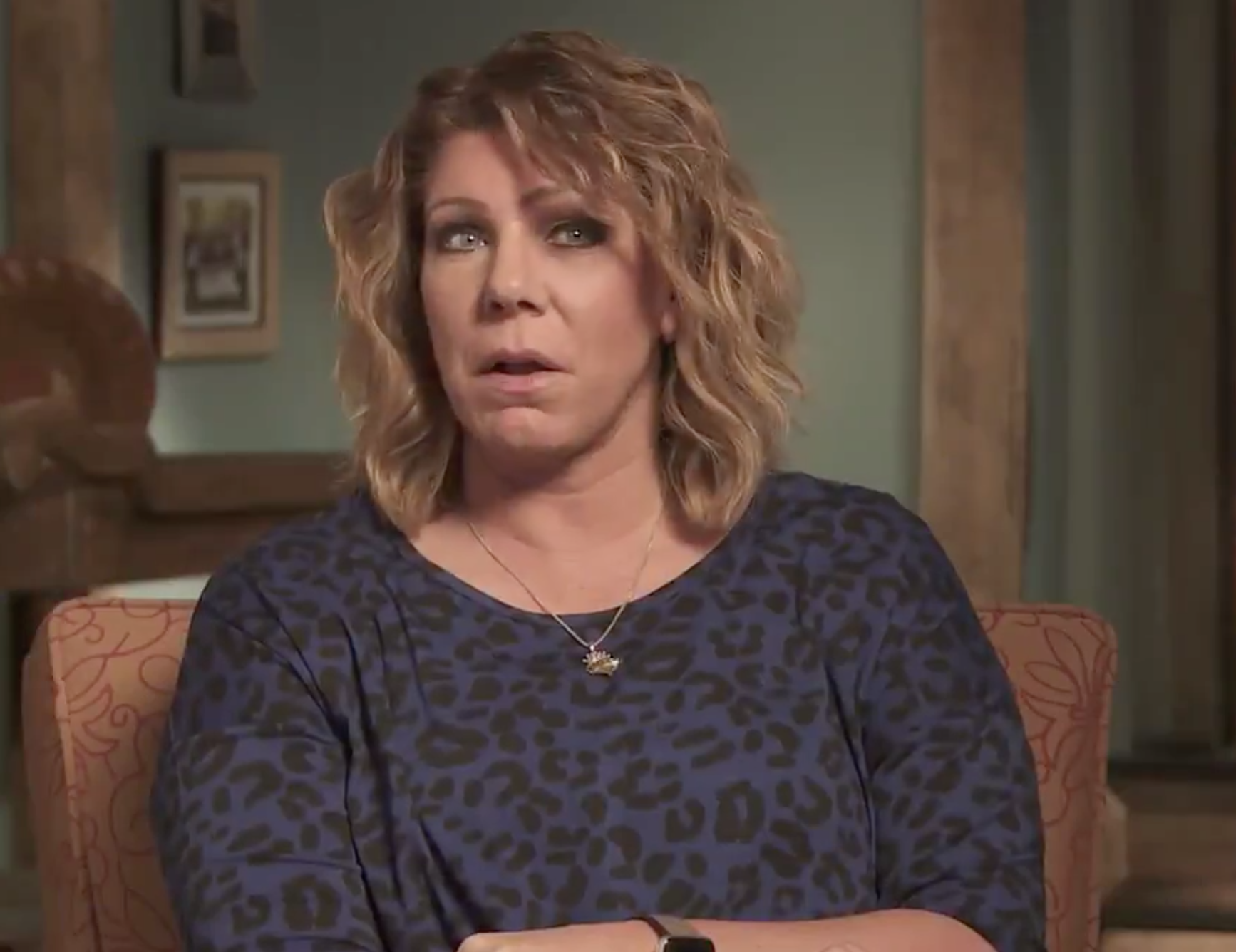 Fans think it’s Meri who is trying to sabotage her relationship with KodyCredit: TLC

One wrote: “I wonder if Meri is trying to sabotage her relationship with Kody and her other sister wives so she can officially be out, although she’s not even legally married to Kody anymore. Don’t know why she doesn’t just leave.”

“They are all turning againest each other and I think it is Kody starting all of this!,” added a second.

A third penned: “Christen said the same thing and we know he is not spending time with Meri. So is he spending all his time with Janelle or is he on the hunt for younger wives so he can have more children”

“I don’t think this clip is what you think. I bet she’s talking about a so called friend. Not a sister wife. Because she says their move is a huge reset,” reasoned a fourth. 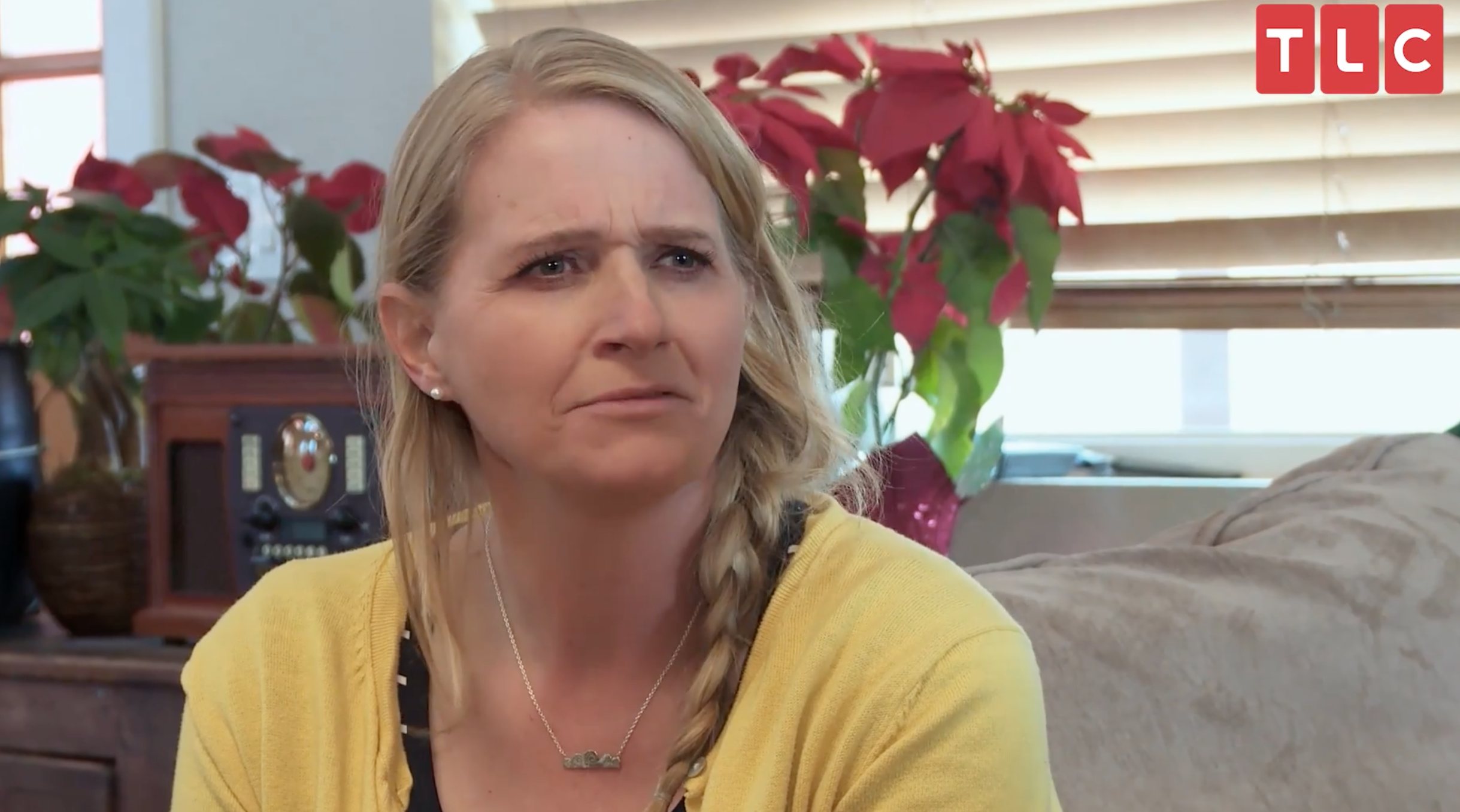 Christine told Robyn there had been a ‘huge’ reset in FlagstaffCredit: TLC

And a fifth claimed: “Meri just is a drama queen right now.”

Earlier this week The Sun exclusively revealed ratings for the show had dropped by nearly 1 million viewers per episode. 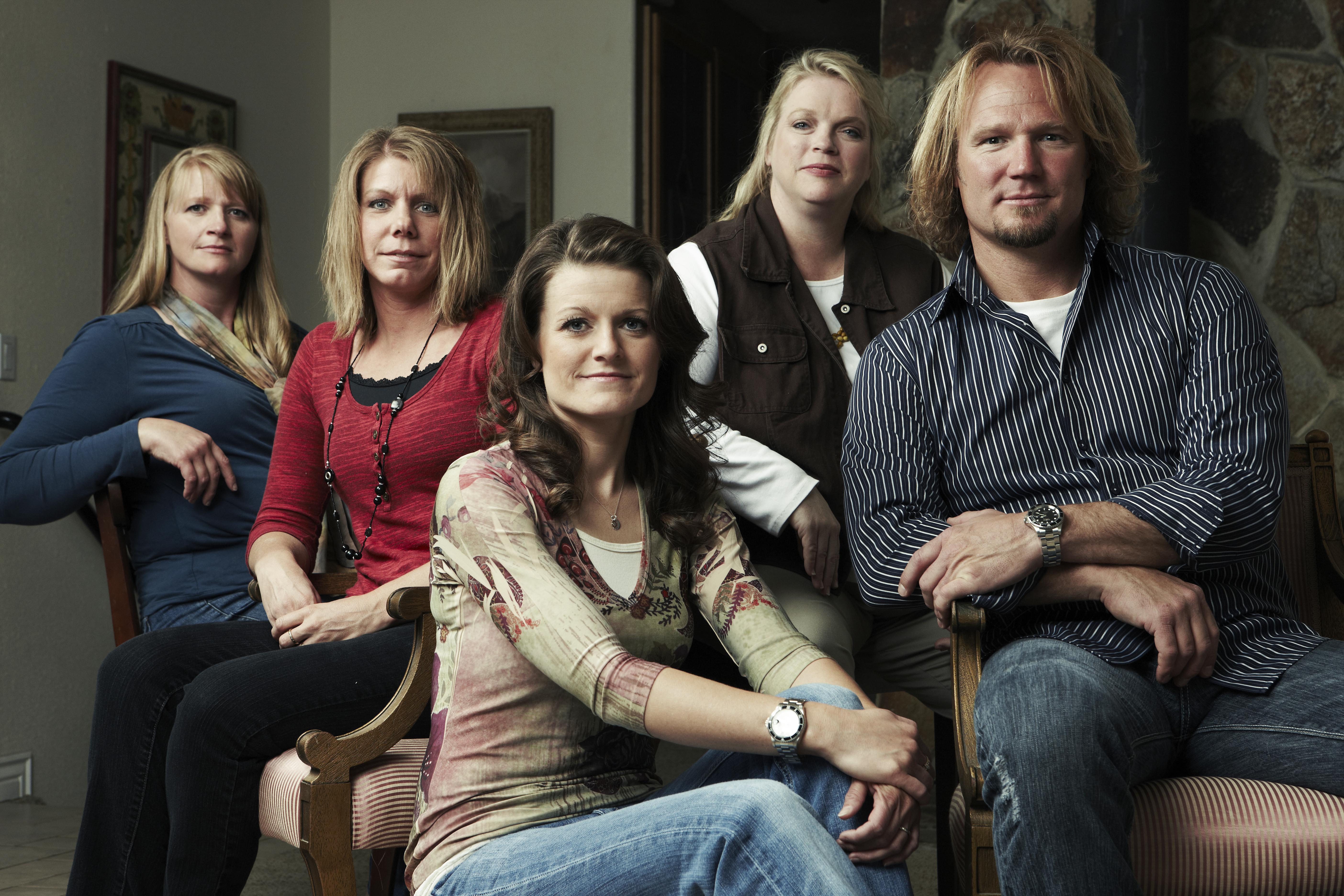 The ratings plunge comes as Kody has received major backlash this season for his favoritism of wife Robyn while he struggles in his marriage to his other wives.

On the season premiere of Sister Wives, Janelle sat the family down to discuss how they have been distant from each other since their move to Flagstaff, Arizona.

Kody shocked the wives when he said he’s “not an advocate of plural marriage anymore.”

He explained: “I am more aware now than I ever was before the apparent and obvious unfairness in a relationship. I have all the love I want and you guys sometimes feel like you’re pining constantly for me to give you some.”