SISTER Wives star Christine Brown has moved into a $1.1m Utah duplex home after ditching her husband Kody and other wives in Arizona.

Christine, 49, sold the Arizona home she once shared with her husband Kody, 52, for $700,000 earlier this month after threatening to move to Utah amid their martial troubles. 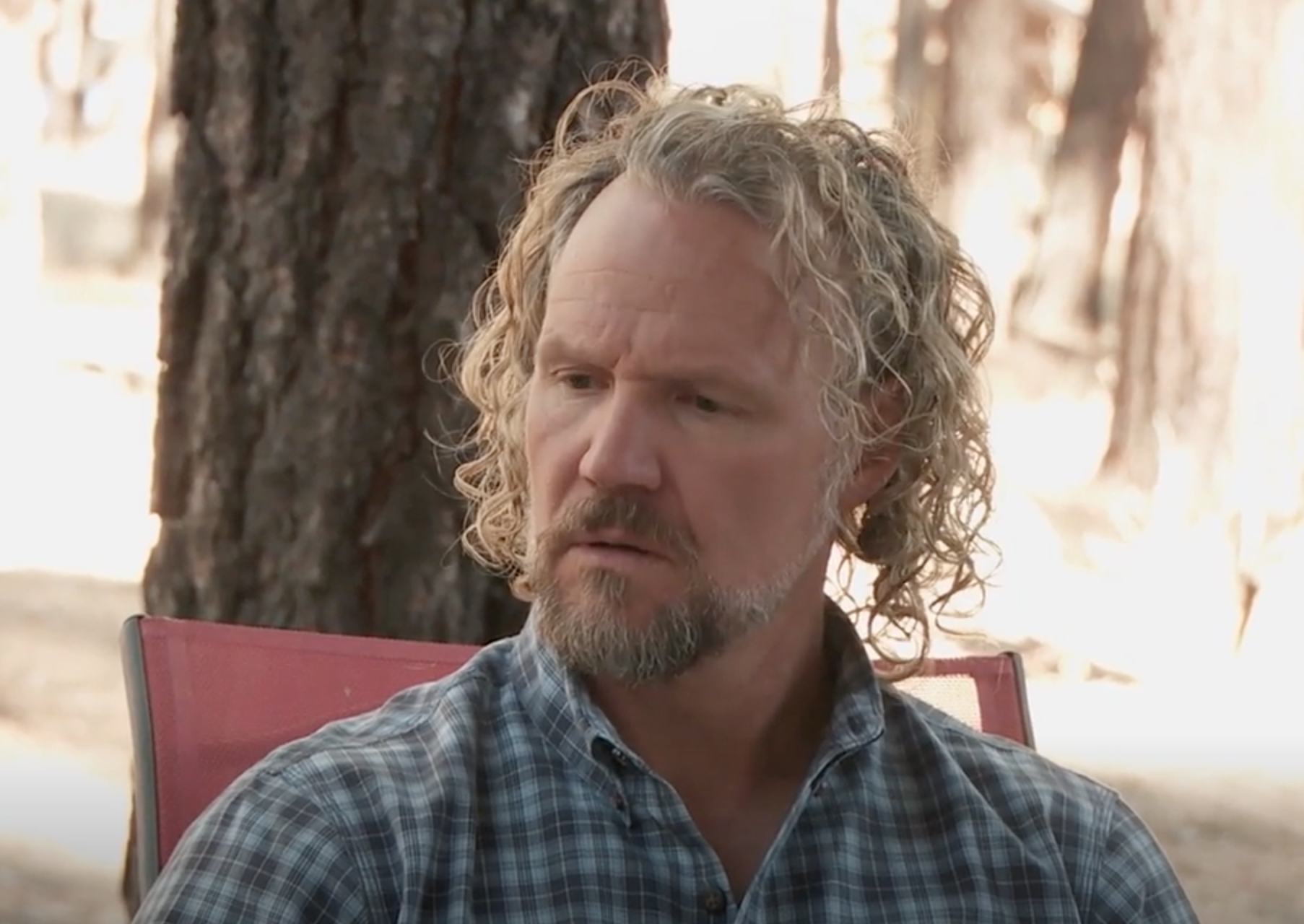 The move comes amid marital issues with husband KodyCredit: TLC

YouTube Without a Crystal Ball broke that Christine has followed through with her threat, as the outlet reported Kody’s third wife has listed her home as a duplex in Utah on the mortgage deed of her Arizona house sale.

The Sun can confirm the home is a two-story duplex, which has two living units attached next to each other as townhouses, that was built in 2019.

In a sketch exclusively obtained by The Sun from the Salt Lake City Assessor Office, the home also features a built-in garage, porch, wood deck in the back and a basement for both tenants.

Christine does not own the home and is likely renting, according to property records. 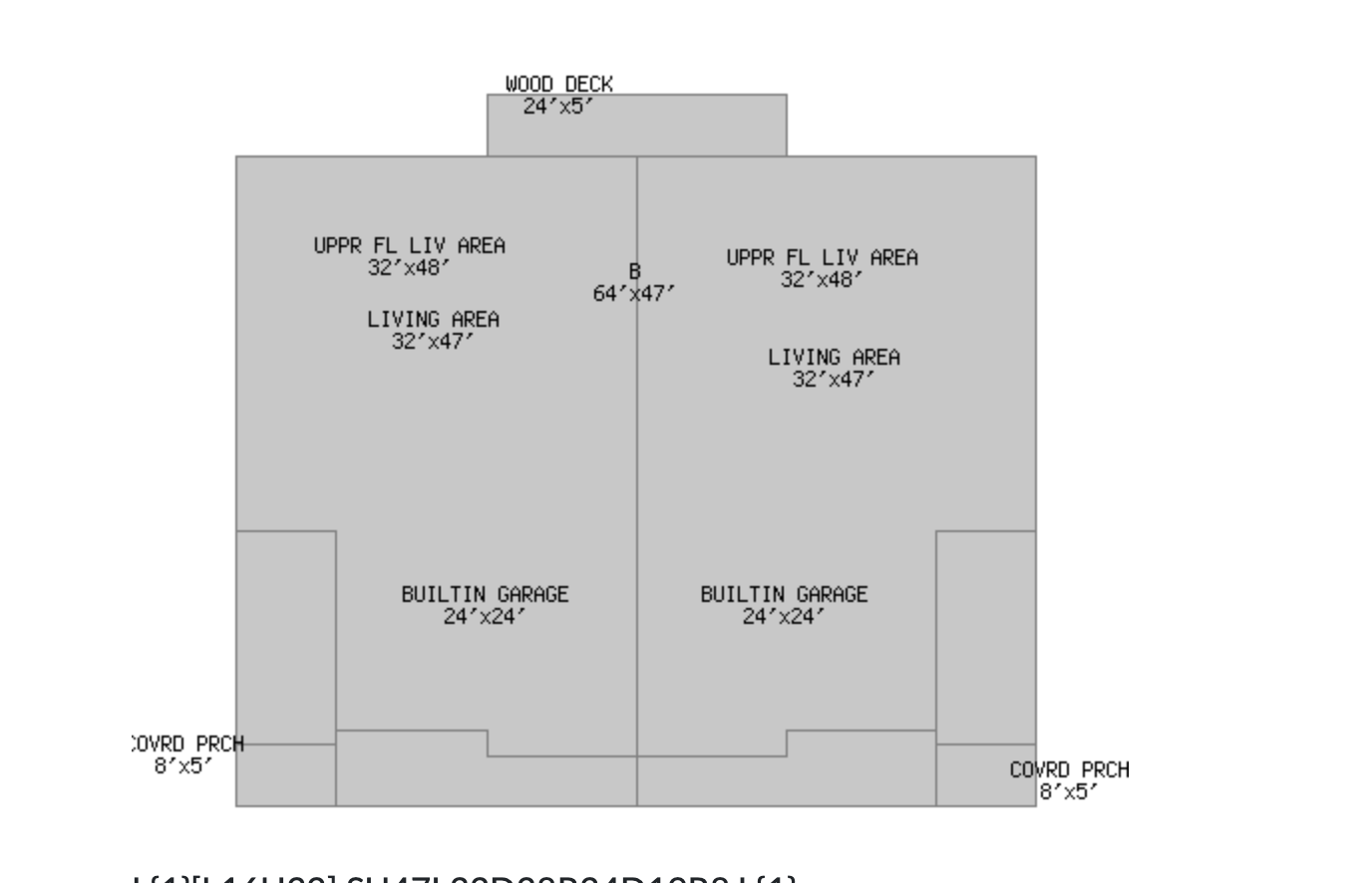 A sketch of the interior of the duplexCredit: Salt Lake City County Assessor 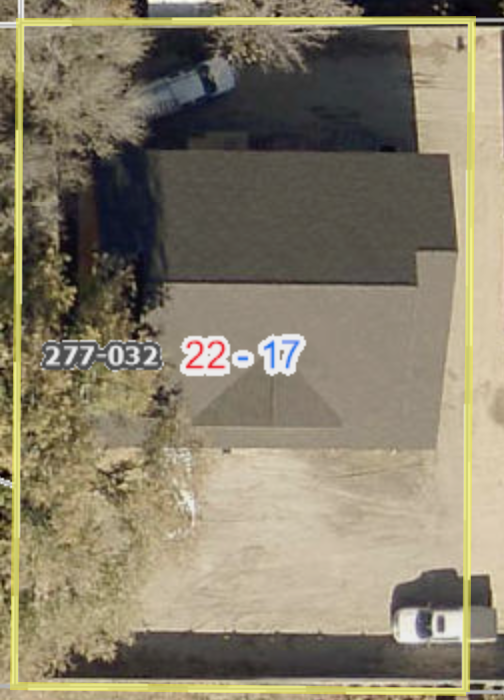 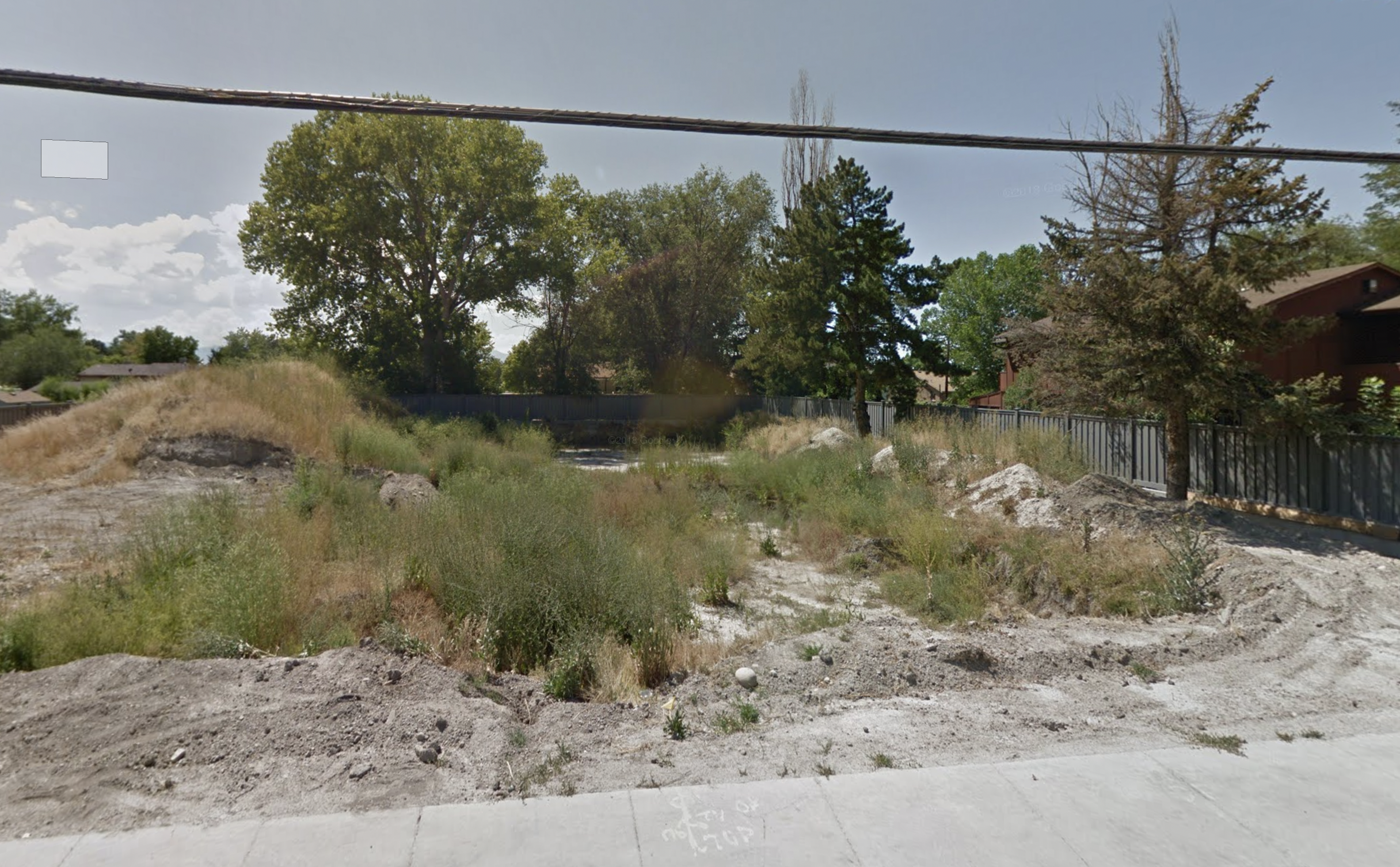 The home was built on the pictured land in 2019Credit: Google Maps

The mom of six will likely live there with her daughter Truley, 11, as her older children have moved out.

On Christine’s mortgage deed for her Arizona home, she is listed as a “single woman.”

Christine is not legally married to Kody, as she is his third spiritual wife, making her “single” on the court documents.

Kody was only legally married to first wife Meri, 50, before he divorced her to marry fourth wife Robyn, 43, to be able to adopt her children from a previous marriage.

In a trailer for the upcoming season of Sister Wives, Christine said in her confessional: “Covid has brought out how much we want to be a family. We’re not. I don’t think Kody wants to live together again. I think he wants to live separate.”

The LuLaRoe seller said of the family building on their property: “The best I could give today is pretend. I don’t want to move on the property. I want to move back to Utah.

“Why would I want to live on the property with a dysfunctional marriage where right over there he’s got a full-functioning marriage. Who would ever want to live like that?“

The trailer also explored Robyn being the “head wife,” as she told her sister wives to stop being “suspicious” of her.

On last season’s Sister Wives, Christine expressed her desire to move back to Utah now that polygamy has been decriminalized in their home state.

But when Kody and her sister wives shut down the idea, Christine was brought to tears and admitted she “can’t do marriage with Kody anymore,” as she “doesn’t matter” to him.

Christine hasn’t been spotted with Kody, as she recently visited Universal Studios with her sister wife Janelle and their kids sans their husband.

Kody and Christine sparked split speculation last year when he transferred the family home to her a year before she sold the house. 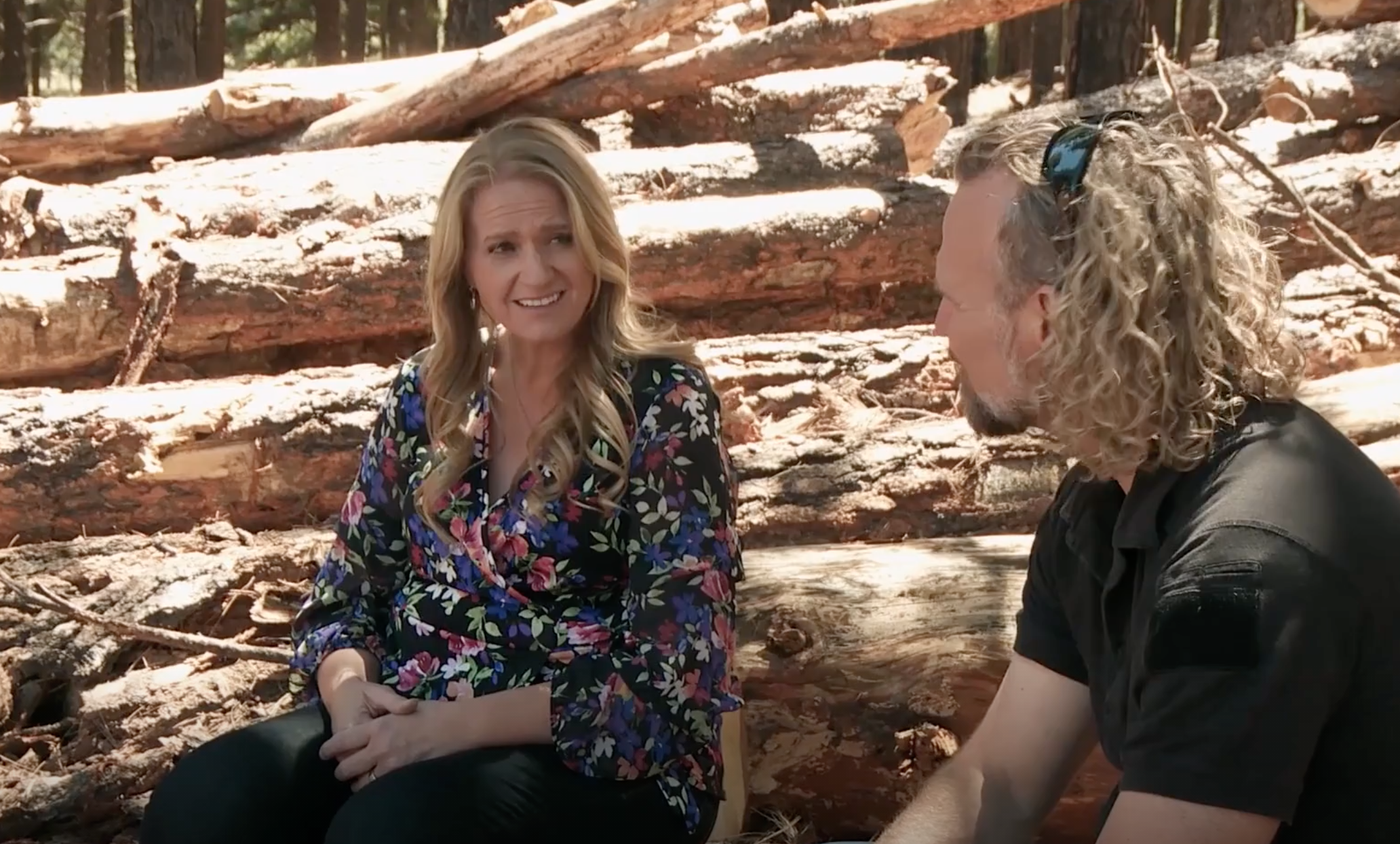 Kody shut down Christine’s idea to move back to UtahCredit: TLC 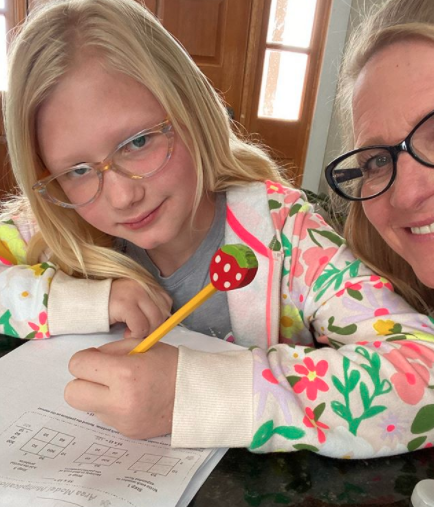