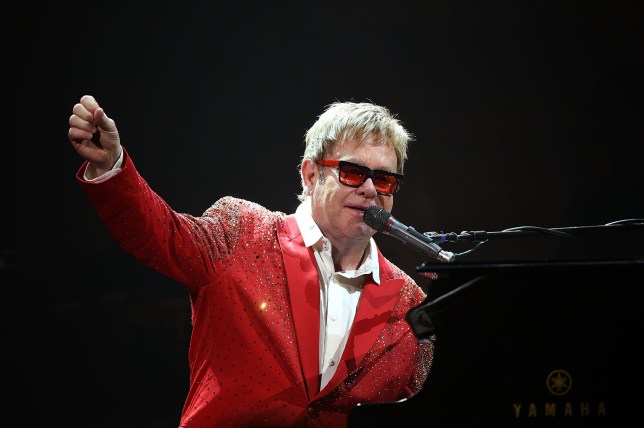 Sir Elton John and Years Years’ Olly Alexander could be sharing the stage at the Brit Awards tomorrow night after dropping some exciting teasers.

Cryptic posts were shared on Sir Elton, Years and Years and the Brits’ Instagram accounts on Monday afternoon sparking the speculation of a joint performance.

Dropping the first crumbs, Sir Elton shared a post which simply had the word ‘It’s’ in the middle of a multi-coloured background. He was then followed by the Years & Years account, which posted an ‘A’ with a similar design, before the Brit Awards completed the puzzle by uploading ‘Sin’.

Of course, it suggests that Sir Elton will be teaming up with Years & Years to perform the band’s cover of Pet Shop Boys’ iconic hit It’s A Sin.

Olly also notably starred in the hit Channel 4 series of the same name earlier this year.

Sir Elton is known to be a huge fan of the series, which explored the HIV/Aids crisis in 1980s London, and previously posted a message of support for the cast.

The Your Song hitmaker wrote in an Instagram post at the time: ‘It’s A Sin is an incredibly moving account of the arrival of AIDS in the UK in the 1980’s. 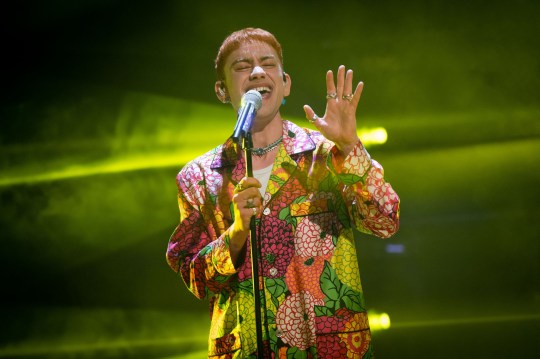 ‘Watching it, so many sad and devastating memories came flooding back. Many people were callous, ignorant and cruel. Thank God we have come so far since then.

‘Hats off to @russelltdavies63 on creating this moving testament to a pivotal and important moment in LGBTQ history. The cast are sublime. Congratulations all round. A triumph of creativity and humanity.’

Sir Elton loved the show so much that he even invited the whole cast of It’s A Sin over for dinner once the coronavirus pandemic is over.

During a phone call with Olly on his Apple Music 1 radio show, Sir Elton said: ‘I find you inspirational and I told you when I called you… when this Covid thing has calmed down I’m going to have all of you guys down for a dinner and we’re going to have the best time.’

This year’s Brits will see Coldplay open the awards ceremony on the River Thames with their new single Higher Power, while Dua Lipa, Headie One, Rag N Bone Man and Pink are among those confirmed.

Taylor Swift will receive the Brits global icon award this year joining the likes of Sir Elton and David Bowie.

The Brit Awards 2021 takes place at London’s O2 Arena on Tuesday with a limited live audience, and will broadcast on ITV from 8pm.

Metro.co.uk has reached out to the Brit Awards team who declined to comment.