Sir David is taking us through a tour of the British Isles (Picture: SWNS.com)

Sir David Attenborough is set to front another insightful documentary, and this time he’ll be exploring ‘extraordinary animal drama’ while touring the British Isles.

The upcoming five-part natural history series, titled Wild Isles, aims to emulate what the Planet series did for the wildlife of the world – inspiring people to ‘safeguard and restore nature for future generations.’

Filmed over three years, the BBC One special was shot using 4K technology, and will explain the challenges nature faces.

Speaking about his latest programme, the legendary broadcaster and naturalist said: ‘In my long lifetime, I have travelled to almost every corner of our planet.

‘I can assure you that in the British Isles, as well as astonishing scenery there are extraordinary animal dramas and wildlife spectacles to match anything I have seen on my global travels.’

Fans should also expect to see beautiful scenery as the episodes will capture the British and Irish countryside using aerial photography, and motion controlled time-lapse photography highlighting the passing seasons. 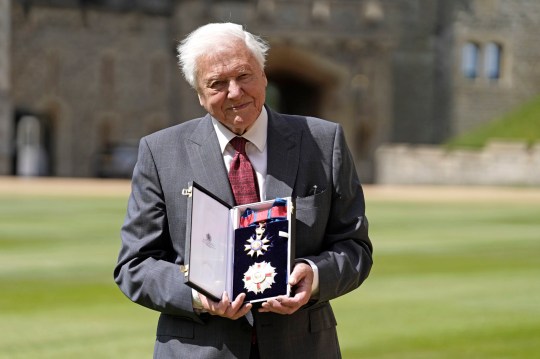 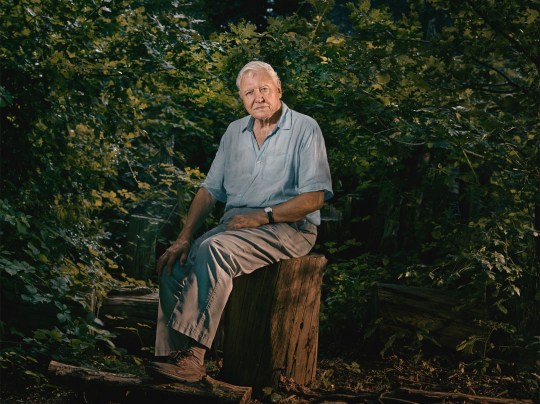 The five-parter will also see new behaviour filmed around the country, including gulls stealing fish from puffins off Northumberland and wild horses battling for access to females in Cambridgeshire.

Executive producer Alastair Fothergill said: ‘I have always wanted to make a landmark series that really does justice to our own extraordinary wildlife.

‘I am sure people will be amazed at what is happening right on their own doorstep.’

Jack Bootle, head of commissioning, science and natural history, said: ‘The multi-award winning team at Silverback are creating an eye-opening celebration of British and Irish wildlife that has to be seen to be believed.

‘You’ll think a meadow in Somerset is as beautiful as the Serengeti, and the North Atlantic as wild and dramatic as the Antarctic Ocean.’

No details have been confirmed over the show’s release date just yet.

Wild Isles will premiere on BBC One soon.