Simon Thomas has revealed that he and his 12-year-old son Ethan had therapy sessions for two years after the tragic death of his wife Gemma in 2017.

The Sky Sports presenter lost his wife to blood cancer, just three days after she was diagnosed with adult acute myeloid leukaemia, having first had her symptoms dismissed as ‘stress’.

Acute myeloid leukaemia is an aggressive form of cancer of the myeloid cells, with only 3,100 cases in the UK each year, mostly in people over 80. Symptoms of the disease include unusual bruising and bleeding, feeling tired, losing weight and breathlessness.

After her death, the former Blue Peter presenter has revealed that he had therapy sessions for two years, as did Ethan.

‘We both benefited from having people to talk to and we both spent two years working without individual counsellors,’ he shared. 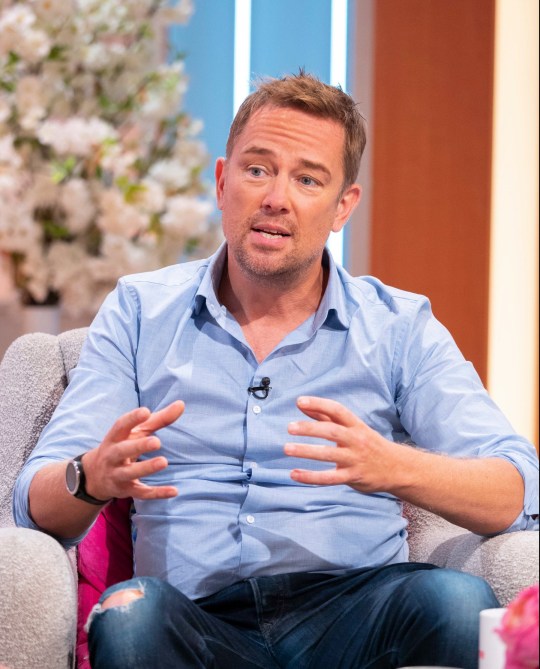 Simon revealed he and his son went through therapy for two years (Picture: Ken McKay/ITV/REX)

Simon added to The Sun: ‘If you go to pretty much any football ground across the UK there are signs in the men’s loos talking about prostate cancer, but I bet if I went onto my local high street right now, no one would know the symptoms for blood cancer.’

He said that Gemma had started to experience headaches, night sweats and bruising but her symptoms were dismissed as stress-related when she visited her local GP three times. 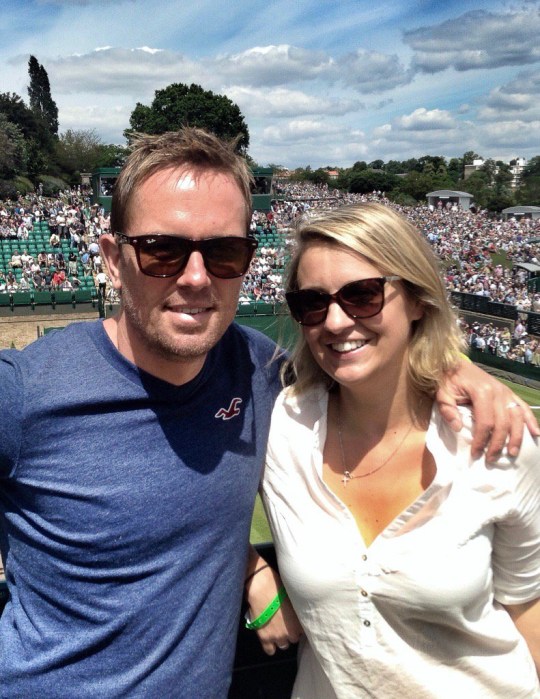 In November 2017, she developed a bruise on her thigh and her headaches worsened, and tragically died just three days after being diagnosed with blood cancer, having been rushed to A&E.

Simon previously wrote a book on his experience of dealing with grief, called Love, Interrupted: Navigating Grief One Day At A Time, in which he describes the guilt he felt after Gemma’s sudden death about not insisting on medical help sooner for her.

‘In her final week, she went to the GP twice, but each time was sent home without even a blood test. Whenever I relive that time in my mind, the guilt is always there, nagging away at me,’ he wrote.

‘I’m still asking myself those same questions: “Why the hell didn’t you do something? Why didn’t you pick her up, carry her to the car and take her straight to hospital before it got so bad?”’

If you or someone you care about has been diagnosed with cancer, Macmillan can offer support and information.