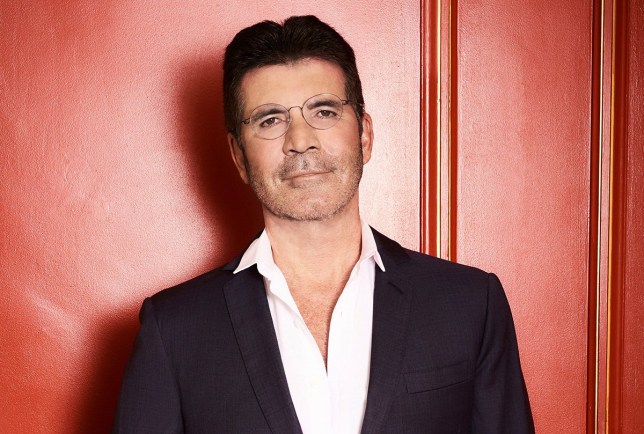 Simon Cowell is on the mend after breaking his back (Picture: Rex)

Britain’s Got Talent’s leading man Simon Cowell is reportedly hoping to return to the show in January after breaking his back in a bike accident.

The SyCo businessman has been laying low at his home in Malibu, California after falling off an electric bike earlier this year, needing five hours of surgery and metal rods in his back to correct the damage.

But, ever the hard worker, it’s been reported that he is now doing well in recovery and is on track to return to his place on the judges’ panel when the show returns for a new series next year.

That’s if Covid restrictions don’t get in the way, of course.

‘Simon was gutted at having to sit out the show this year. But he’s been totally focused on getting better and will definitely be back on the panel,’ a source told The Sun On Sunday.

‘He’s come on in leaps and bounds recently, thanks to letting his body heal, a healthy diet and some California sun. He’s also enjoyed being surrounded by his family.

But he loves his job and is raring to go, especially as BGT offers so much joy and light entertainment in dark times.’ 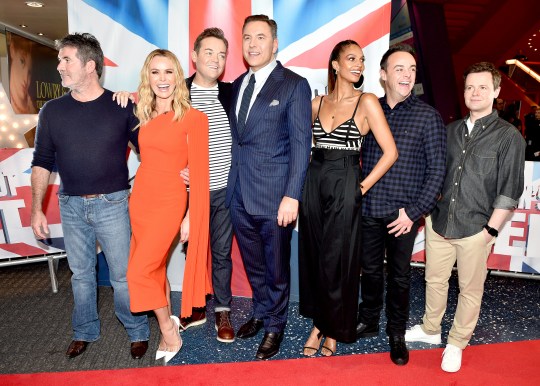 The team are hoping to reunite in January (Picture: Getty)

While Simon was recuperating, Diversity star Ashley Banjo had a ‘full circle moment’ and became a judge on the show that made him famous 11 years prior.

In his absence, BGT became the centre of a row as fans took exception to Ashley supposedly using the platform to shed light on Black Lives Matter.

Despite thousands praising the moving and beautiful routine from Ashley’s dance troupe, which reflected on key moments of 2020 as a whole, some took exception to a moment celebrating Black Lives Matter in the wake of George Floyd’s death in the US. 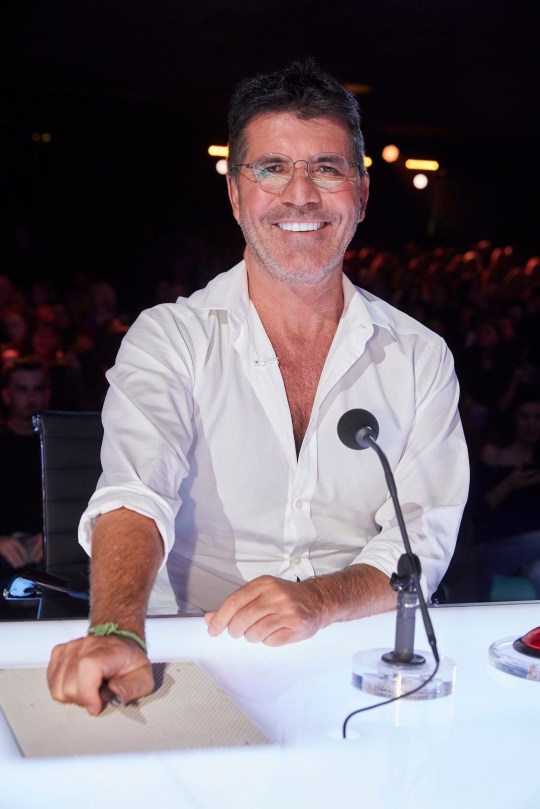 Simon has been laying low but is said to be recovering well (Picture: NBC)

As a result, more than 24,000 complaints were made to Ofcom, turning it into the most complained moment on TV this decade, beating the moment Roxanne Pallett falsely accused Ryan Thomas of punching her in Celebrity Big Brother.

In response, ITV posted a nationwide ad campaign declaring they stood by Diversity despite the thousands of complaints.

Judge Alesha Dixon also showed her solidarity with a necklace bearing the letters BLM the following week in a subtle swipe at critics.

The series will return this Christmas with a festive special, which will see previous winners and fan favourites, including Susan Boyle, make a comeback for one night only.

Britain’s Got Talent is available for catch-up now on ITV Player.