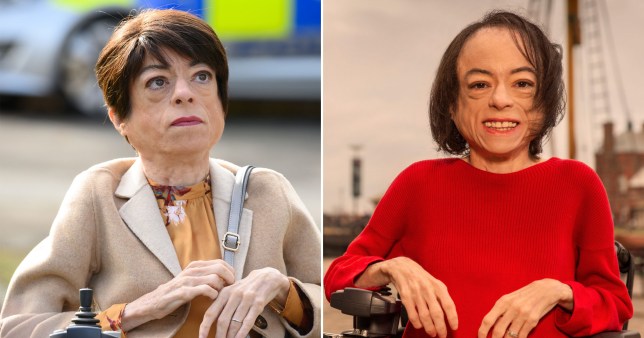 Liz Carr is off for a new adventure after leaving Clarissa behind (Picture: BBC)

The 23rd series of the crime drama ended in heartbreak for the team at the Lyell Centre earlier this year, with the death of one character prompting the exit of another.

As boss Dr Thomas Chamberlain (Richard Lintern) was killed by the release of a deadly nerve agent, Clarissa was seen moving on to pastures new, vowing to ‘focus more on living than the dead’.

The poignant send-off seems to echo actress Liz’s feelings on moving on, and, speaking to Metro.co.uk, she explained: ‘In a way, security comes less high up for me in priorities and experiences.

‘I’m fine. I’m safe in my home, and I have a home and a partner. I’m very fortunate in that sense. So that affords me the ability to want other things.’

Liz has certainly been busy since leaving Silent Witness, becoming the latest addition to family history series Who Do You Think You Are?, and discovering relatives that were activists of their time – and even wanted for attempted murder. 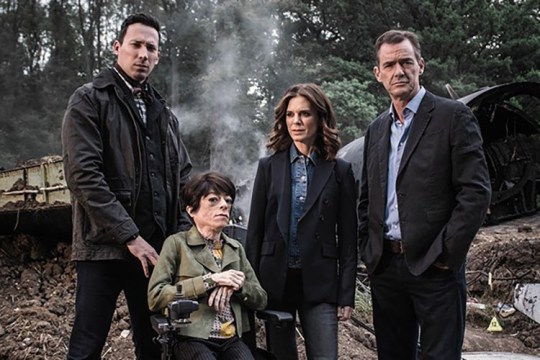 Clarissa left the series for a new life away from the centre (Picture: BBC)

She’s also landed herself a couple of Hollywood roles, as well as parts on radio.

‘Honestly, since I think since they got back filming, and could get back filming again. I’ve had more auditions than I’d had in the eight years on Silent Witness,’ she said.

‘Don’t get me wrong, I haven’t got them all. I’ve got some, and that’s really exciting for me, because I wanted to see what else was out there, and lots of those things I couldn’t do because I was busy doing Silent Witness for eight, nine months of the year.’

‘[It was] a great job you know, nothing wrong with the job at all,’ she hastened to add. ‘And many people would be like, “why would you give something up like that?”, but I’m not someone that sits and settles and waits things out. I’m always searching.’ 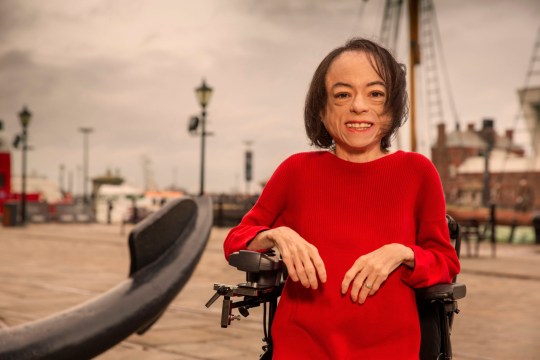 Liz will be exploring her family history in Who Do You Think You Are? (Picture: BBC)

However, while she has no regrets about moving on, Liz has admitted that she will be tuning in – and the team have agreed to come back for at least two more series, bringing it through to its 25th anniversary.

‘I am sure when I watch it, I’ll be a bit like “it’s not the same without me”,’ Liz admitted. ‘But also, I’m fascinated, I’ve not asked them anything. I’ve not asked anyone, I don’t know who my replacement is, or if I’ve been replaced.

‘I don’t know what the Lyell looks like, this time around. I don’t know. But I’m excited to see that and they’re back working on it.’

And as for Clarissa? While the door’s open for her return, Liz imagines she’s living a far more quiet and comfortable life within the Silent Witness world.

‘I think Clarissa’s just, you know, she went off with Max, so she’s fine,’ Liz said. ‘She didn’t die.

‘She’s floating around the universe, or possibly not, because of Covid.

‘They’re probably at home doing jigsaws at the moment.’

Who Do You Think You Are? airs next Monday at 9pm on BBC One.