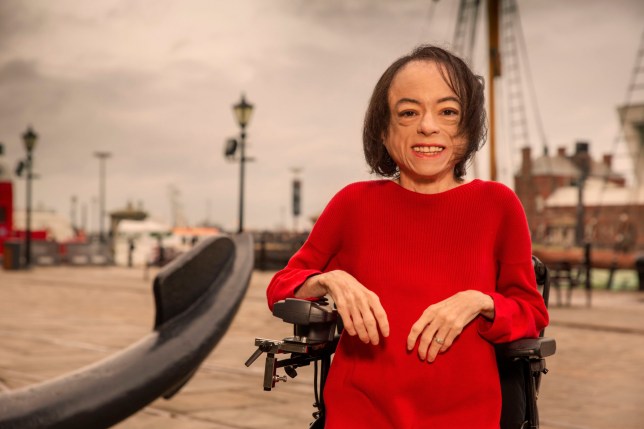 Liz Carr finds activism in her blood as she researches her family history (Picture: BBC)

Silent Witness star Liz Carr has discovered that her great-great grandfather got away with attempted murder in 1852.

The actress is the latest star to take on her family tree in Who Do You Think You Are? but is left conflicted when she discovers ancestor Barney Ryan was part of a plot to kill a landowner.

A self-confessed true crime obsessive, just like her character Clarissa Mullery on the TV favourite, Liz said that her own adventure felt like a ‘treasure trail’ and, while she was thrilled to be part of it, her head was trapped between his actions, and the intention behind them.

Speaking to Metro.co.uk, she explained: ‘We went to Northern Ireland, and it turns out that there’s been an attempted murder. And it’s really discovering what was my relative’s involvement in that – Was he a murderer? Or not? I’m teased!

‘But the reasons for it, is it’s about vengeance against a greedy landowner, and a malicious landowner, that many people were suffering as a consequence of his actions. So his motive was not kind of just your usual – it wasn’t revenge, and it wasn’t a lovers’ tiff, or any of that.

‘This was a group of men who were trying to make a point because they didn’t feel they had no right to vote. 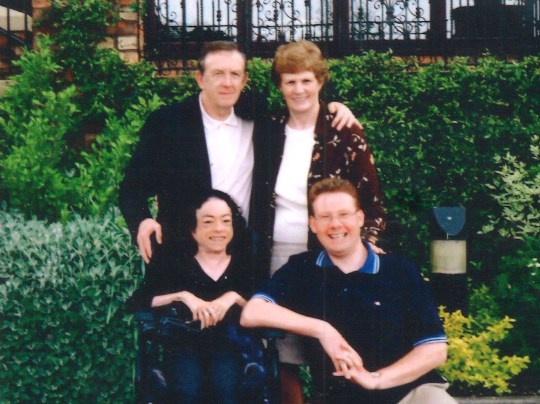 Liz goes on a mission to discover more about her family’s history (Picture: BBC)

‘I, of course, don’t approve of how far it went and what happened,’ she later added. ‘But the reason – that the men involved particularly were fighting for change and justice – that, I completely understood.’ 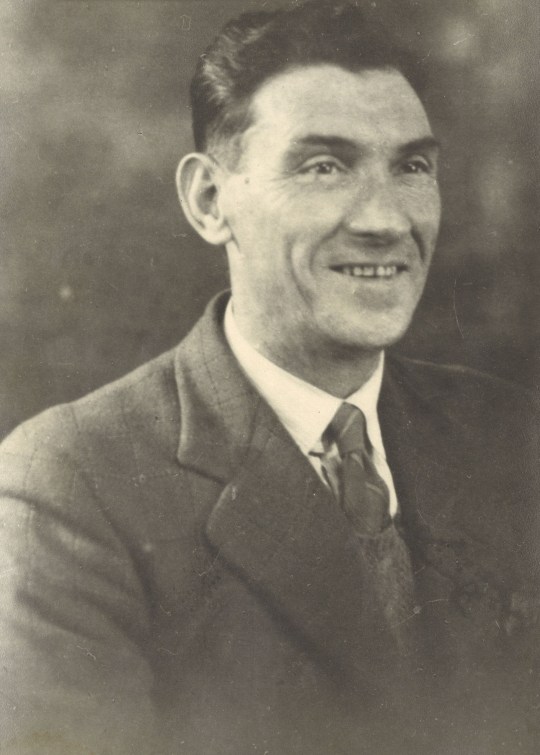 Liz heads to Ireland, where she discovers more about her grandfather (pictured) and a would-be killer great-great grandfather (Picture: BBC)

While Barney got away with his involvement in the conspiracy, a man named Francis Berry was caught, and later killed for his part in the crime.

Before he was executed, he wrote a letter exposing Barney’s involvement.

Liz later admitted that she enjoyed being connected to an activist, with her own work for those with disabilities joining the ranks of those who fought for what was fair.

‘The fact that I had that crime connection, and an activism connection was beyond anything I expected, and I love it,’ she told us.

Barney later moved to Scotland, where he started a family and lived a normal life, before being killed in a mining accident.

Who Do You Think You Are? airs next Monday at 9pm on BBC One.