SILENT Witness viewers have spared no time in ripping into the “atrocious” finale of the crime drama.

On Tuesday night, there was another significant development in the penultimate episode of the 25th season. 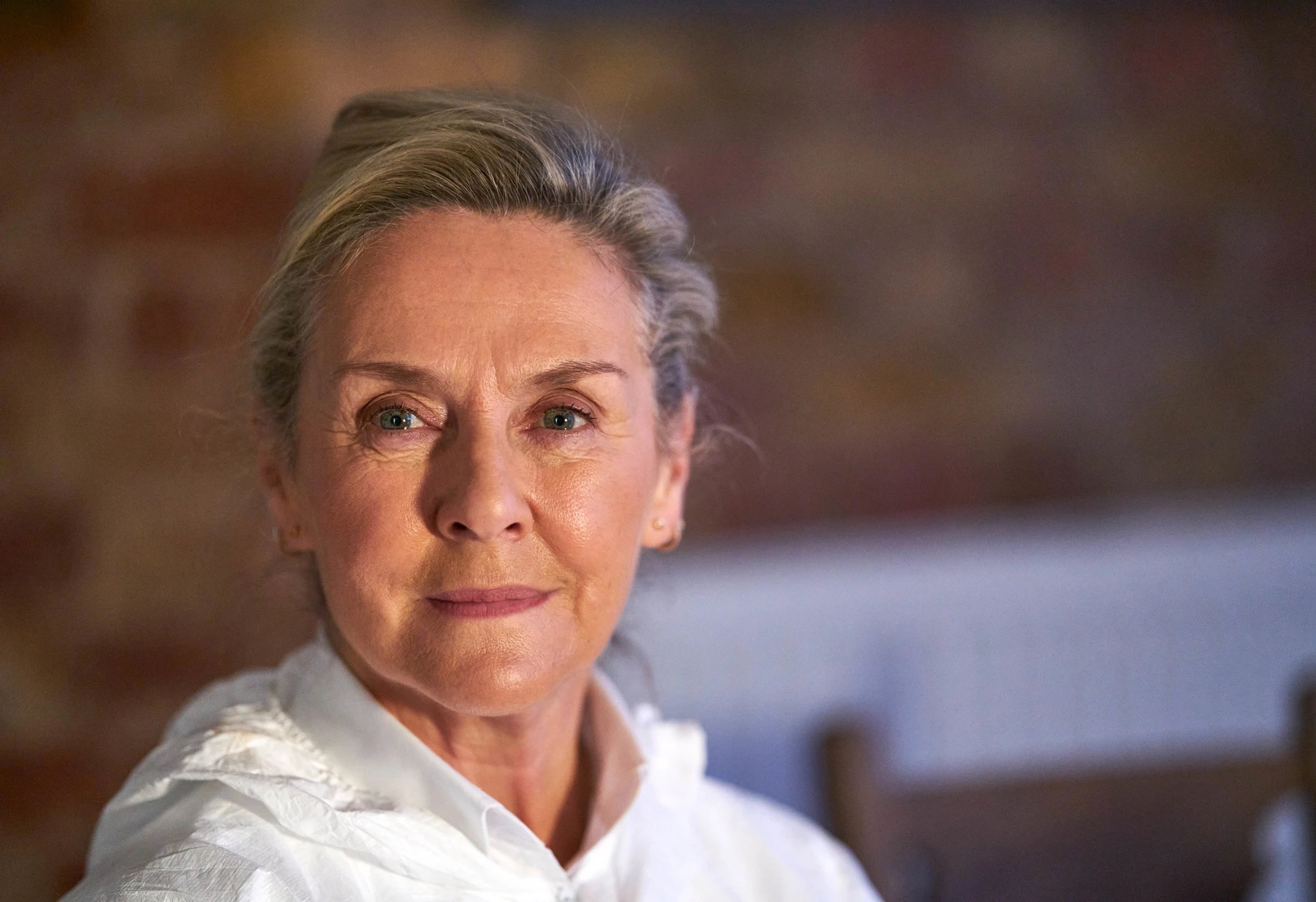 Jomo Mashaba’s son David and his wife Fiona pledged to reveal the identity of the Big Bad in exchange for protection.

Their request was granted and the couple were whisked off to a safe location, accompanied by DS Martine Chalal.

But they didn’t make it to their final destination.

And those watching at home were left ridiculing the episode, with many taking to Twitter to air their thoughts. 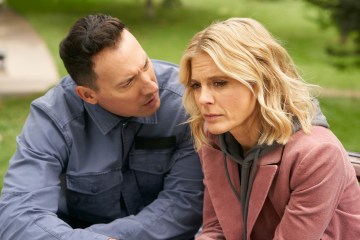 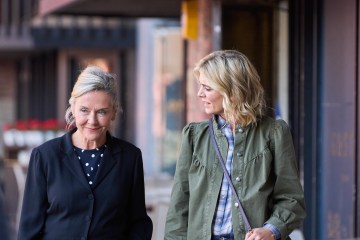 Alongside an array of confused-faced emojis, one person penned: “Silent Witness has been going for 25 seasons and the acting is still impressively atrocious.”

Echoing their comments, someone else said: “This series was a like a bad episode of CSI. The acting was awful.”

While a third remarked: “This finale is absolute garbage. How has such a great show been reduced to such nonsense?”

The BBC has yet to announce if Silent Witness will be back for a 26th season.

Amanda first appeared in the crime drama as the lead role of pathologist Sam Ryan in 1996.

She starred in 54 episodes before leaving in 2004, when her character returned home to Northern Ireland to be with her family.

Silent Witness is available to watch on BBC iPlayer. 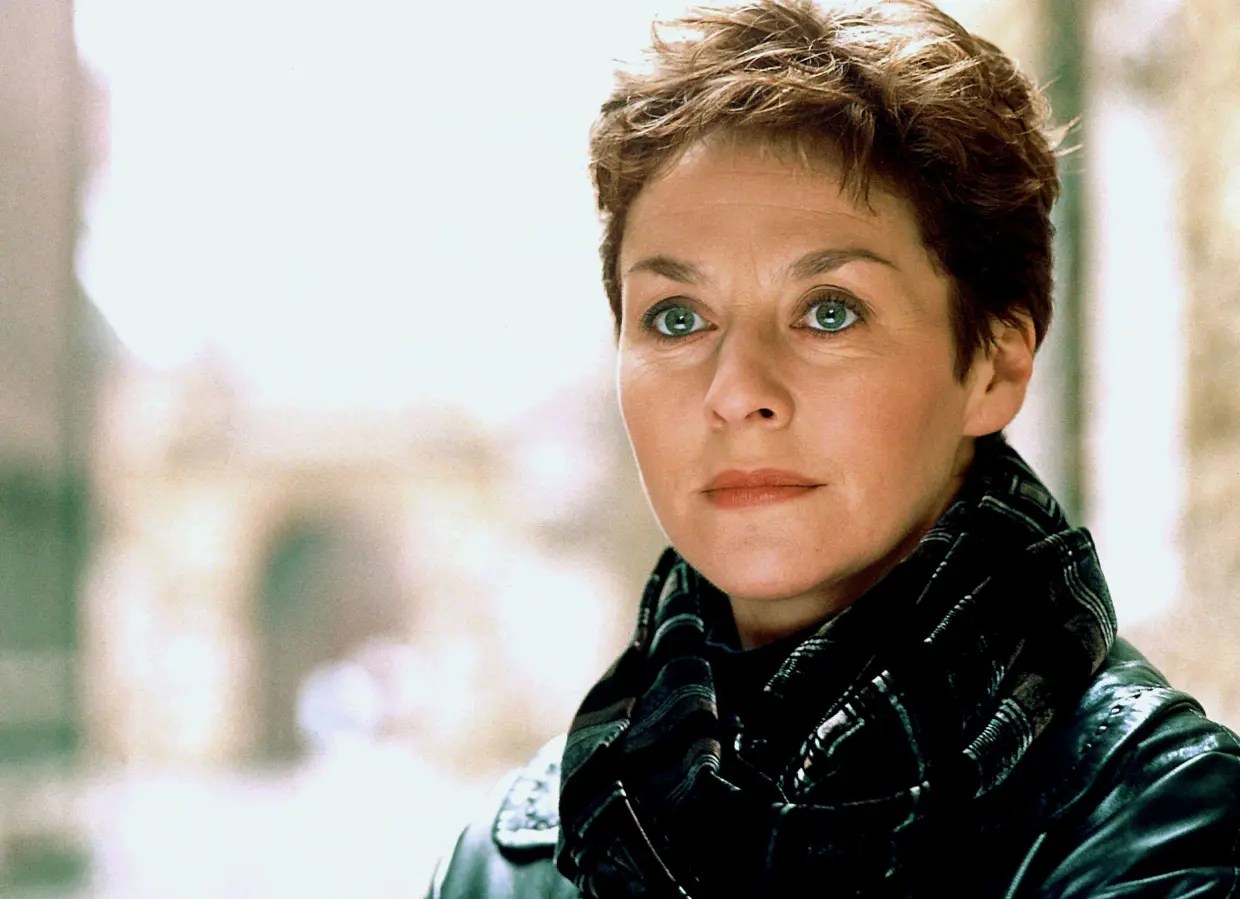 The actress quit the role back in 2004Credit: Alamy