The first episode of series 25 saw the return of Professor Sam Ryan (Amanda Burton) with her husband Jomo (Hugh Quarshie), as they launched a new healthcare company called Unitas, which aimed to patients find organ donors from across the world.

However, the controversial launch had disastrous consequences, with Jomo shot, and the health secretary killed as someone fired towards the venue.

When the fingerprints on the murder weapon matched that of Tom Faulkner (Matthew Gravelle), Nikki (Emilia Fox) seemed to instantly recognise his face.

But just who is the mysterious man?

Who is Tom Faulkner in Silent Witness? 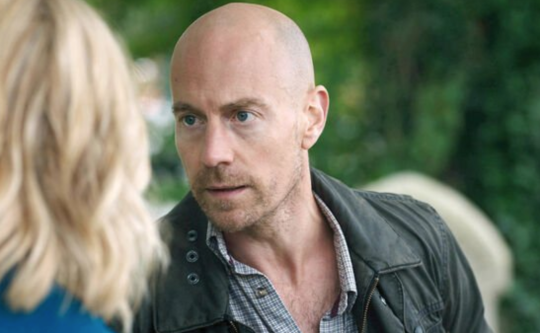 Tom was found to be linked to the murder of the health secretary, which took place at the beginning of the episode.

Although it was his fingerprints found, it seems as though he wasn’t actually the one who committed the crime and is instead being framed by someone else.

Little is yet known about who Tom is, but it’s clear he has a connection to Nikki, as she failed to report her findings on the database. 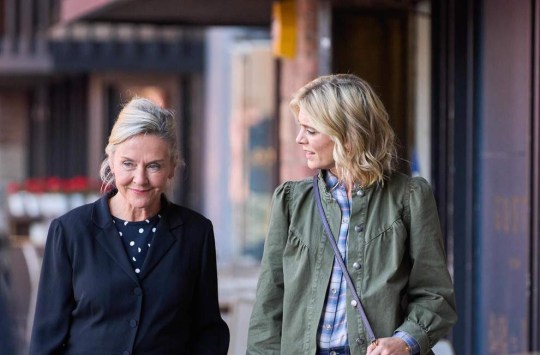 Will Sam and Nikki get to the bottom of what’s going on? (Picture: BBC)

Fans saw it explained he is ex-military personnel and has also worked for the UN, meaning he is liked to Sam, too. It seems he also knows the killer’s identity.

Producer Nick Lambon told us: ‘I think it’ll be a huge shock when the audience find out who Tom is and why he’s such a significant person in Nikki’s past and how he’s connected to Sam as well.

‘I think something really interesting happens over the course of episodes one and two, which is we start out with Nikki looking at Sam, not quite sure whether she’s telling her the whole truth or telling her everything that she might know about this case that she’s brought them on to. But then what you start to see over the course of episode one into episode two is that the shoe is on the other foot.’

The pair used to be extremely close, as he added: ‘For Sam, she realises everything is even more complicated than she initially thought because of Tom and Nikki’s connection. Tom and Sam are two people who used to be very close, they used to work together and then they had a falling out.’

He went on to say: ‘We made him have a past where he used to work in the army, in ops and private security with Sam, which all makes us believe he can pull the trigger on a gun.’

‘The evidence surrounding Tom is really important, but the security of that evidence plays a massive role in the series.’

Who plays Tom Faulkner and what else have they been in? 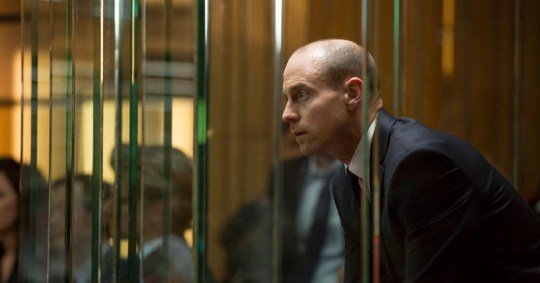 Drama fans will recognise Matthew from his role as killer Joe Miller in Broadchurch (Picture: ITV)

One of Tom’s most recognisable roles is as Joe Miller, husband of Olivia Colman’s character, in ITV’s Broadchurch.

His character was later revealed to be the killer behind the murder of teenager Danny Latimer, who was found dead at the beginning of the series.

Fans will have spotted Tom in Channel 4’s The Accident, ITV’s the Widow, and Unseelie Jack in Amazon’s Carnival Row in recent years.

Silent Witness continues tonight at 9pm on BBC One.