Silent Witness returns to screens tonight for a very tense opening episode, but where is the BBC One series filmed?

Amanda recently admitted she was ‘worried’ about her comeback but was swayed after reading Ryan’s intriguing storyline.

She also revealed her secret return was almost ruined by fans turning up to filming and spotting her in action. But where was she filming?

Those tuning in may recognise some of the locations used within the drama, as much of the action took place in a city centre.

Here’s everything you need to know about where series 25 was filmed.

Where is Silent Witness filmed? 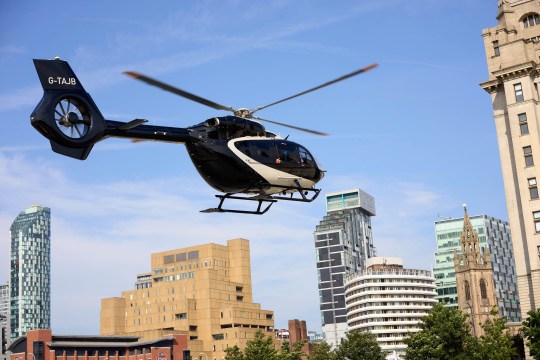 The trio know how to make an entrance (Picture: BBC/David Emery)

The first episode was filmed predominately on location in the city of Liverpool, with locations including the Museum of Liverpool, Merseyside Maritime Museum at Royal Albert Dock, Port of Liverpool Building and Mann Island.

Executive producer Lawrence Till said at a recent screening: ‘We chose Liverpool as our opening location for Silent Witness series 25 as it offers a wide range of locations of scale and impact and you would believe that the national launch of a health passporting scheme would happen here.

‘The city is fantastically film-friendly and offered an enthusiastic and open-armed welcome.’

Dr Simone Tyler star Genesis Lynea explained to press including Metro.co.uk how great it was to have fans watching as the scenes were filmed during the summer months. 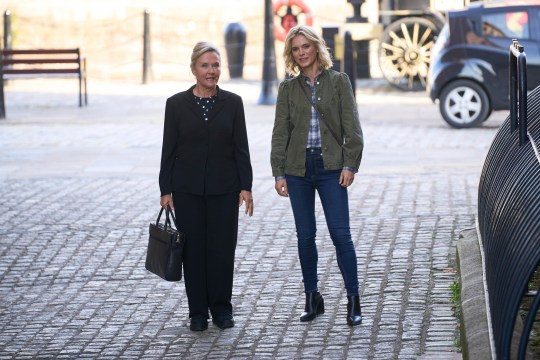 On filming in Merseyside, she said: ‘It was really, really exciting and it was a nice way to start off filming because we were in Liverpool and we had a great time.

‘There was a big crowd, just a testament to how iconic the show is, you know, people were just spending six, seven hours in the hot sun because I think we had a heatwave that week. They were just out there having a lovely time, with their popcorn and the cider and were watching us and it really felt like we had like a cheerleader squad!’ 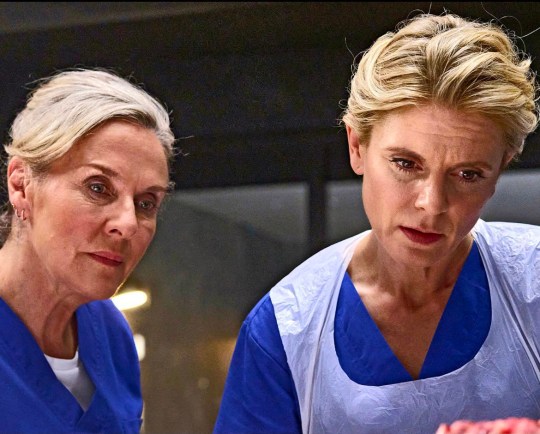 Most of the series is actually filmed in West Acton, London, where scenes involving The Lyell Centre are shot.

The sound stage is used for the interior shots of the show.

Silent Witness was filmed in Cambridge when it began back in 1996, before production was moved to London three years later.

Silent Witness continues tonight at 9pm on BBC One.