It’s been quite the journey for the Lyell team (Pictures: BBC)

Sam Ryan’s (Amanda Burton) return to Silent Witness certainly wasn’t going to be as simple as a walk in the park with Nikki Alexander (Emilia Fox) to reminisce about the old times.

Oh boy, it was complicated.

Back working with the Lyell team after 17 years, Sam quickly made sure Nikki, Jack (David Caves) and Simone (Genesis Lynea) knew she was a powerful force to be reckoned with.

Nothing had changed there, then.

But something that had changed since we last saw her was Sam’s personal life.

At first, we wondered if she was on the dark side, playing a role in a huge operation that saw people’s DNA fabricated.

Fortunately, Sam hadn’t turned evil, she just had to make friends with some bad people like Oscar Harris (David Leon), to try and work out what was really going on with UNITAS and Vigil.

It transpired that Ethan Daley – boss at Vigil – needed someone within the government to lobby through the company.

Enter: Oscar Harris. A man willing to bend the rules to ensure he remains in a position of power (evening Prime Minister). 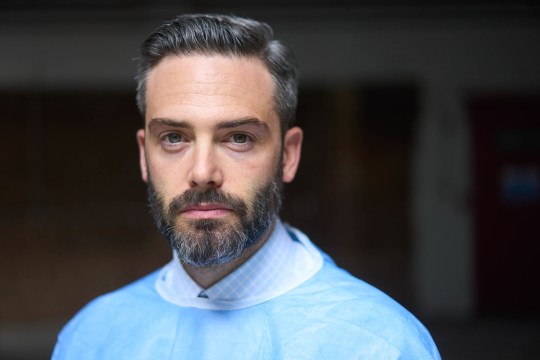 The quiet characters always end up being on the dark side, huh? (Picture: BBC)

So, for Vigil to work effectively, it needed to know as much about the people they were following as possible, which is where David Mashaba (Lloyd Everitt) came in.

With help from David, Ethan could’ve bought himself illegal access to UNITAS’ biometric data – which would’ve given Vigil they key to finding out a wide range of information on someone’s health.

However, when Ethan discovered the Health Secretary was going to block the contract, he had her killed, framing Tom with help from Fiona (Gina Bramhill) – someone capable of fabricating DNA samples.

As we saw at the end of tonight’s finale, the feud between Tom and Oscar is far from over.

With Oscar now behind bars, he’s being represented by Tom – who had a firm look of revenge on his face just seconds before the credits rolled.

Elsewhere, at the airport, Nikki and Jack waved Simone off as she jumped on a plane to meet her sister’s children for the first time ever.

When Nikki and Jack began to leave, Nikki discovered someone’s phone in her pocket with a text message reading: ‘I can’t let it go. I’m sorry’.

Was it Tom? Sam? Or maybe this text is kicking off a new story ready for the start of series 26?

We didn’t have the answers after watching the episode so of course we turned to Nick Lambon, Producer of the series, who told us: 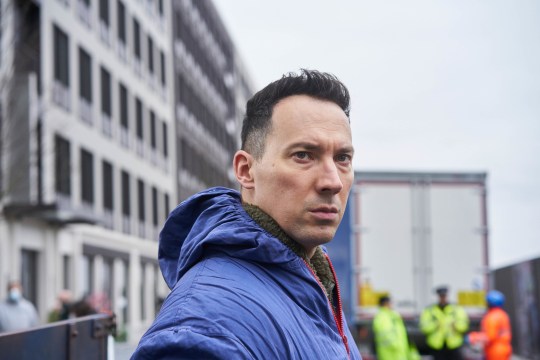 ‘Who knows! I like it when stories aren’t completely tied up in a neat bow, because life isn’t really like that. Let the audience fill that gap. You might think the death of Conor would be an ending for Jack, but actually Episode 4 opened up so many more stories ahead for him I’m sure…that feels more real to me.’

Thanks to tonight’s finale, plenty of plots have been left on a cliff-hanger.

Be it Oscar and Tom, Simone jetting off to find the new members of her family or Nikki and Jack’s relationship, a lot can be picked up if we see the Lyell team again.

Looking ahead to the future and where things could possibly go next for the characters, Nick said: ‘I think when you are working on a long running series like Silent Witness, you need to work hard not to completely close too many stories down.

‘You want to leave threads hanging and to play with, but also, they have to have freedom to go in absolutely the opposite direction. The adaptability of the show is what has helped it to regenerate and run for so long.’

When it comes to joining a series of Silent Witness, it’s a daunting prospect – the show is the longest running crime drama in the world!

For Nick, who also worked on last year’s series, he decided to take a risk this year and completely change the format of the show for the anniversary special.

‘I’ve been extraordinarily lucky that my time on Silent Witness has coincided with the 25th anniversary of the series’, Nick said as he reflected on the past couple of years.

‘From the moment I arrived, everyone on the show and at the BBC has been so keen to celebrate it in such style! It was a delight to welcome Amanda Burton back to the series after such a long time away and to be able to give her such a fun story to play. And of course, there is fear – how do you do justice to a series that has been so successful for so long? It felt like a huge gamble to change the format and try to sustain a story over six hours and it certainly wasn’t easy. 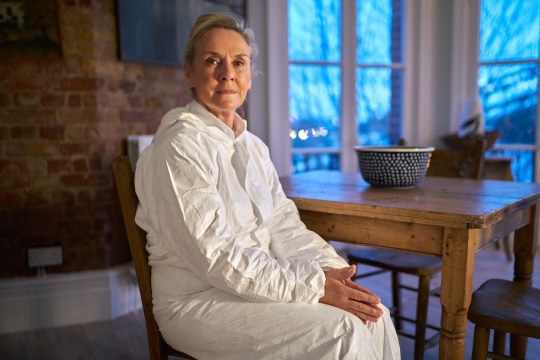 ‘I’m just delighted that the overwhelming reactions I have seen have been so engaged and positive.’

As we reach the end of our chat with Nick Lambon, we begin to wonder what the future will hold for Nikki and Jack, two characters who finally got round to addressing their feelings for each other.

(In your own time, guys)

Pondering over how much things have changed for Nikki and Jack this year, Nick said: 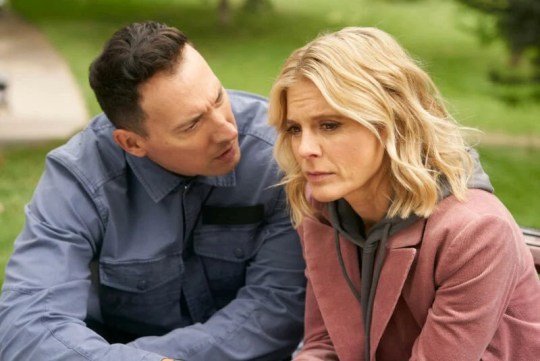 Fans have loved watching a new dynamic between Nikki and Jack (Picture: BBC)

‘If a relationship is successful, it’s never static. It grows and changes and evolves. There has been a deep love between Jack and Nikki for a very long time – longer than when they started to openly acknowledge it with each other – and I don’t think that will ever change.

‘But just like anyone who has ever had a deep friendship or been in a relationship, they will be tested, and they will have to navigate ways to overcome those challenges.’

‘We’ve started that journey in Series 25, but I just know there will be twists and laughs and dangers to come.’