Sigur Rós have announced a 20th anniversary reissue of their third studio album, ‘( )’.

The new edition of the 2002 record was remastered by engineer Ted Jenson, and will contain B-sides and previously unreleased demos. It’s due to arrive on streaming platforms on October 28 ahead of a physical format release on November 25.

To preview the forthcoming collection, Sigur Rós have shared a studio version of ‘Untitled #7’ (aka ‘Dauðalagið’ or ‘The Death Song’). You can listen below, and pre-order/pre-save ‘( )’ reissue here.

‘( )’ was recorded in an empty swimming pool in Álafoss, Iceland, and came out of a period of “exploration and expectation” for the group.

According a press release, Sigur Rós will drop a new full-length album at some point in 2023. Their seventh and most recent record, ‘Kveikur’, came out back in 2013. The band shared their ‘Odin’s Raven Magic’ orchestral project in late 2020.

In a statement this February, Sigur Rós revealed that they were “in the process of writing and recording” a new LP.

The tracklist for the remastered/extended edition of ‘( )’ is as follows (*bonus material):

Sigur Rós are currently on the European leg of their 2022 world tour, which kicked off in May. The opening show saw the band debut three new songs: ‘Gold 2’, ‘Gold 4’ and ‘Angelus 4’.

The group will play a run of UK and Ireland gigs in November – you can find any remaining tickets, and see the full itinerary below. 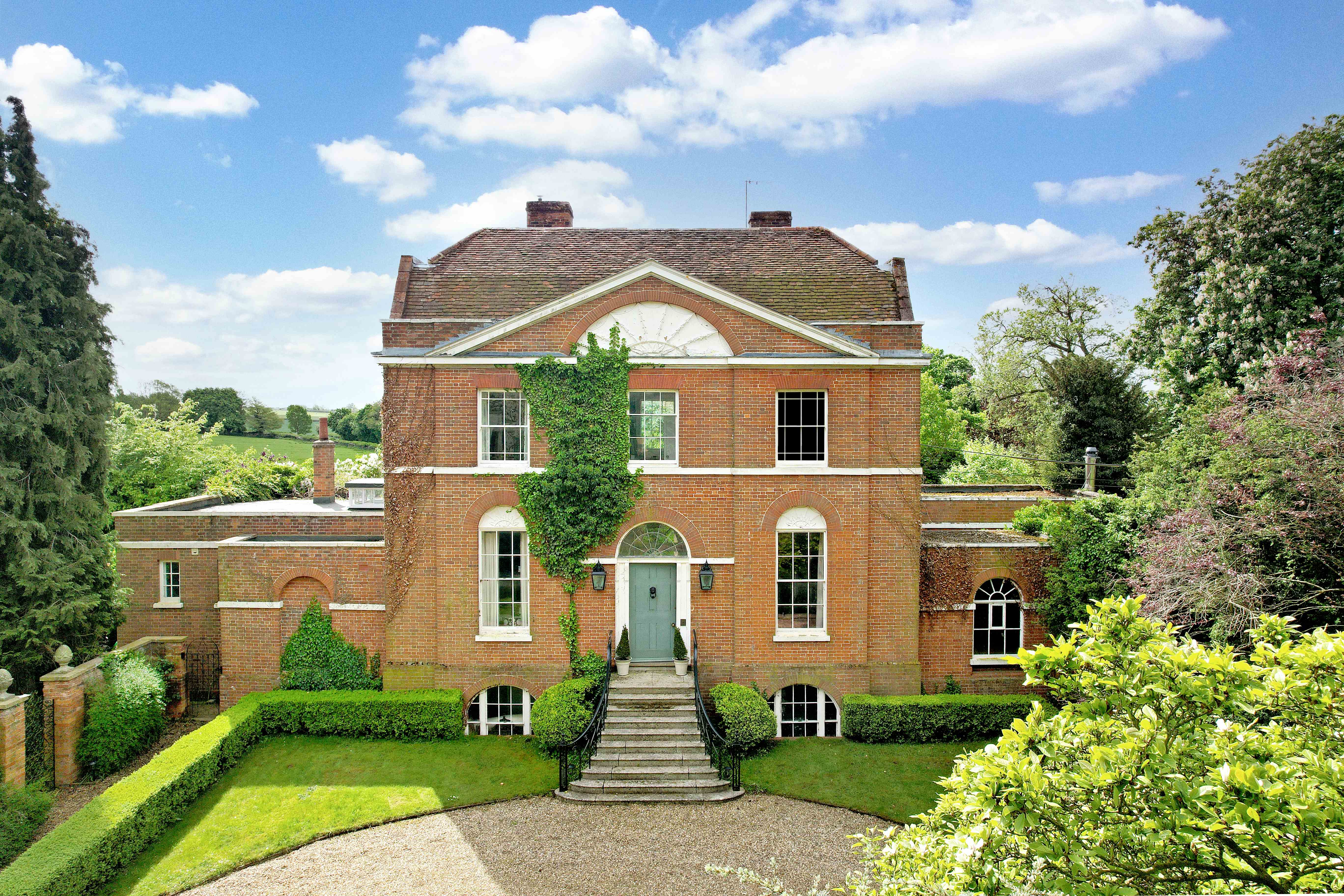