A difficult time. Sia opened up about the toll the public backlash to her film, Music, took on her in a new interview.

“I was suicidal and relapsed and went to rehab,” the musician, 46, recalled to The New York Times on Wednesday, January 19.

Sia explained to the outlet that it was her friend Kathy Griffin who helped her recover. The comedian, 61, arranged a “dinner date” with Sia at a popular Los Angeles restaurant so that the pair could generate some more positive headlines. “She saved my life,” the singer added. 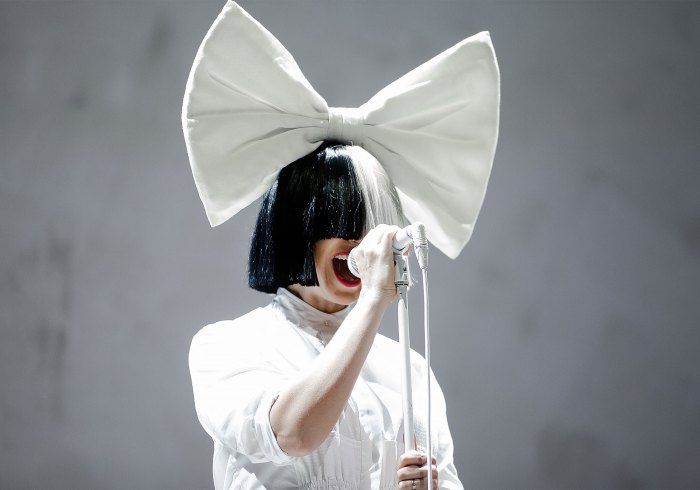 The film, which was Sia’s directorial debut, sparked a great deal of criticism thanks to the casting of frequent collaborator Maddie Ziegler as a nonverbal autistic teenage girl. Several actors with autism spoke out against the film, condemning Sia’s decision to cast a neurotypical actress in the lead role as well as the way Music depicted autism.

Following the initial release of Music‘s trailer in November 2019, the “Chandelier” singer defended her film and the choice to give Ziegler, 19, the lead role. “I actually tried working with a beautiful young girl non verbal on the spectrum and she found it unpleasant and stressful,” Sia wrote on Twitter at the time. “So that’s why I cast Maddie.” In a series of tweets responding to social media critics, the Grammy nominee added that she “spent three f—king years researching” the project.

“I cast thirteen neuroatypical people, three trans folk, and not as f—king prostitutes or drug addicts but as doctors, nurses and singers,” she wrote. “F—king sad nobody’s even seen the dang movie. My heart has always been in the right place.”

Several members of the autistic community also called out Music for including a scene in which the titular character is restrained while having a meltdown. Sia apologized and promised to remove the controversial scene from all “future printings” of the movie. “I promise, have been listening. The motion picture Music will, moving forward, have [a] warning at the head of the movie,” she wrote on Twitter. “Music in no way condones or recommends the use of restraint on autistic people. There are autistic occupational therapists that specialize in sensory processing who can be consulted to explain safe ways to provide proprioceptive, deep-pressure feedback to help w meltdown safety.”

Kate Hudson, who earned a Golden Globe nomination for her performance in Music, also defended the film in February 2021 during an appearance on Jimmy Kimmel Live! “I think when people see the film, that they will see the amount of love and sensitivity that was put into it,” the actress, 42, explained. “It’s an ongoing and important dialogue to be had, about neurotypical actors portraying neurodivergent characters. It is an important one to have with people who are experts and really know how to engage in the conversation.”

She added that everyone involved in making Music only had good intentions. “When there are people who feel upset about anything, it’s our job to listen and encourage more conversation with other people who want to tell these stories. Because they’re important stories to be told and we don’t want to stop telling them,” Hudson said.

If you or someone you know is in emotional distress or considering suicide, call the National Suicide Prevention Lifeline at 1-800-273-TALK (8255).