Shirley – who is played by Linda Henry in the BBC One soap – will make the reckless decision after teaming up with killer Gray Atkins. 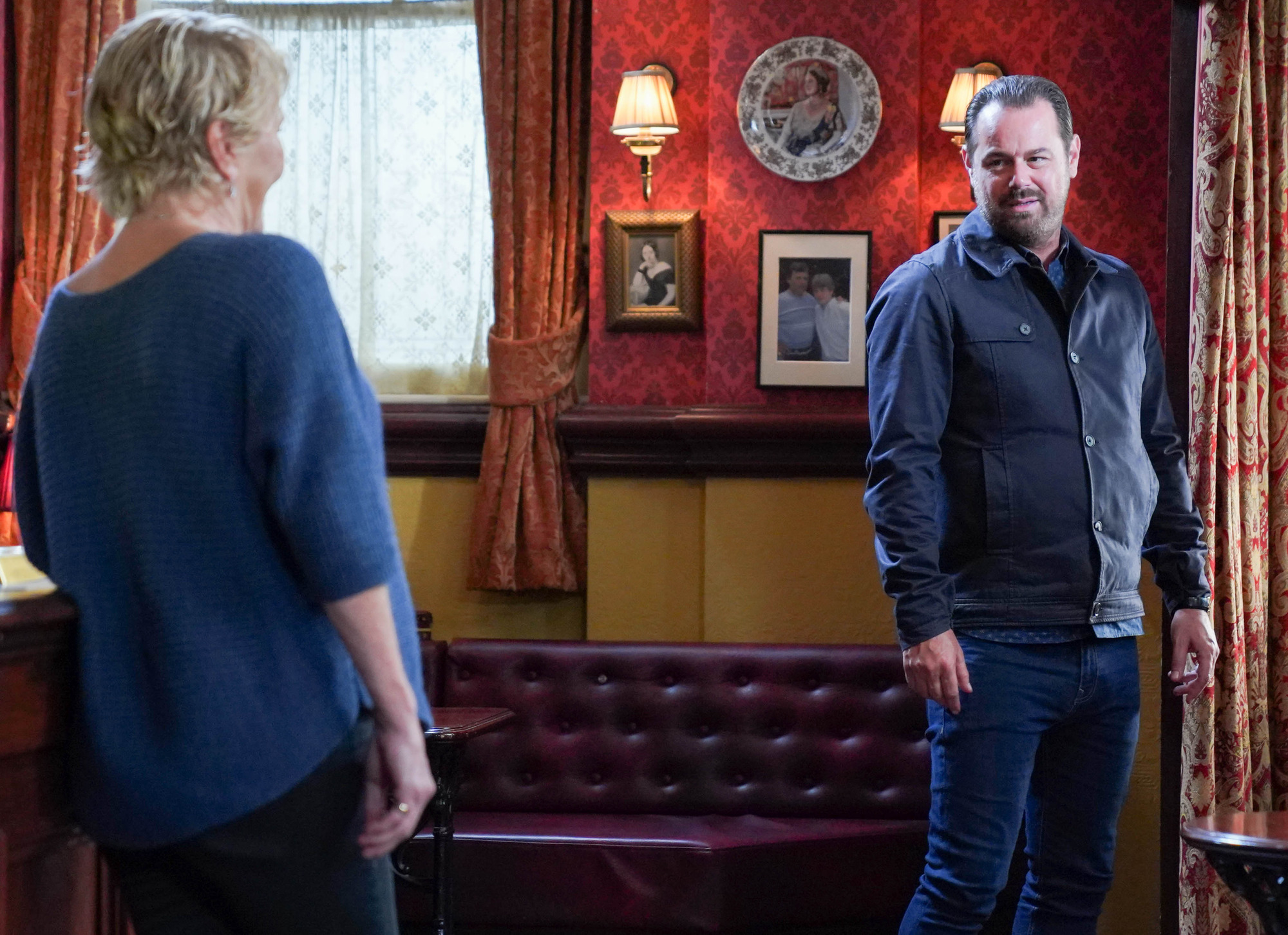 Viewers know that the Carters are going through a tough time as Mick continues to process his childhood abuse in EastEnders.

Viewers watched Mick lash out at Shirley and told her he was ashamed of her for abandoning him as a child.

And next week’s episodes of EastEnders will see the conflict between the mother and son continue.

The upcoming scenes will see Max offer Linda a lunch shift at the restaurant after hearing about her financial woes. 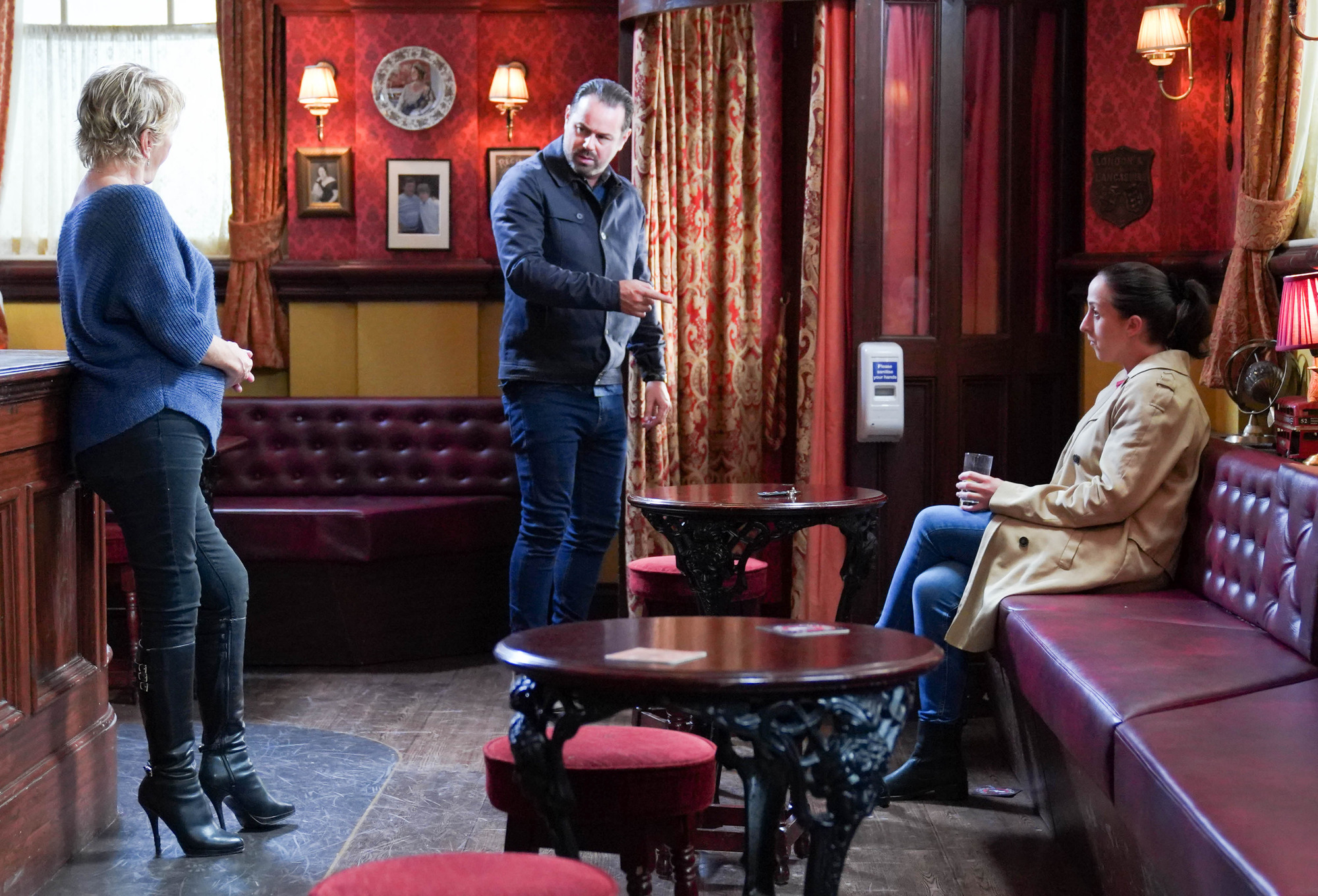 When Linda tells Mick about it, he snaps at her when she presses him for a response.

Linda later takes Max up on his offer.

Meanwhile, Tina berates Mick for snapping at Linda and after a heart-to-heart, assures him he’s a good dad.

Later, Shirley tries to talk to Mick at The Vic, but he snaps at her and tells her she was never there for him when he needed her.

Shirley is shocked and shouts back at Mick, telling him not to dare to play the victim.

Meanwhile, Sonia is unsure what to do with her new car.

When Shirley offers to pay £3,000 for it, Mick is disgusted and points out it’s worth a lot more.

EastEnders horror as Gray Atkins tries to murder his own children

And, after a string of events, Shirley offers Gray a job with the Mitchell family business.

And why has Shirley stolen Sonia’s car?

Viewers know that Shirley and Gray have been growing closer on the soap after she stopped him from murdering his own kids and killing himself in the wake of Chantelle’s death.