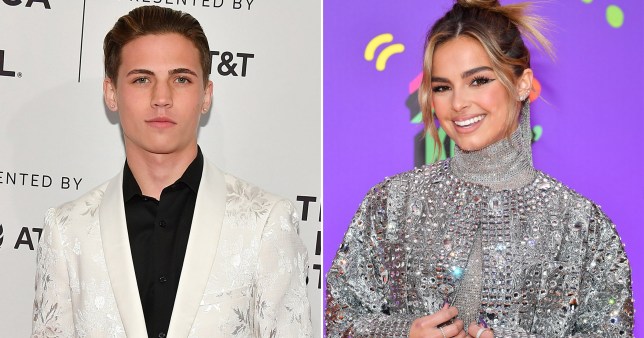 He’s All That is heading to Netflix later this year (Picture: Getty)

The She’s All That remake starring Addison Rae and Cobra Kai star Tanner Buchanan is officially heading to Netflix.

The TikTok star will make her acting debut alongside the Netflix actor in He’s All That, which is set to drop on the streaming service later this year.

For those who’ve forgotten the original film, it featured Freddie Prinze Jr and the late Paul Walker as high school pals who make a bet that Prinze’s character can turn any random girl in the school into a prom queen in a matter of week.

It also starred Rachael Leigh Cook as the chosen girl, geeky art student Laney – who naturally turns from an ugly duckling to a swan before the closing credits roll.

Written by the original screenwriter R. Lee Fleming, the remake flips the genders and sees Addison star as Padgett Sawyer – a popular influencer who accepts a challenge to turn the school’s biggest loser (Buchanan) into the prom king. 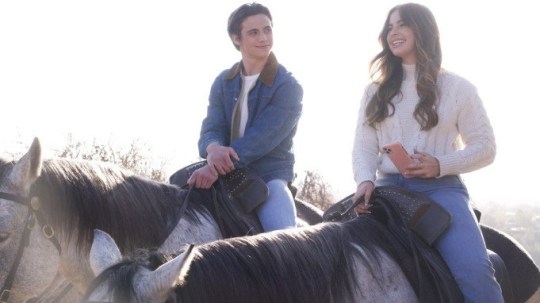 Mean Girls and Freaky Friday’s Mark Water directed the flick, working with the original She’s All That producers Andrew Panay and Jennifer Gigbot.