The 63-year-old actress has been “hanging out all over LA” and “dancing at hip hop clubs” with the younger musician. 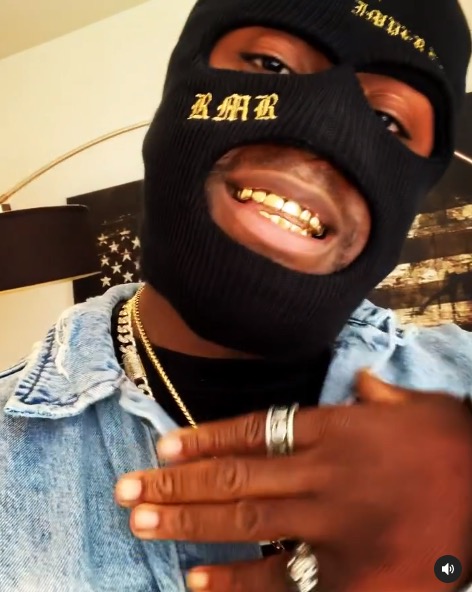 The duo has been seen spending time together in LA

Sources confirmed to Page Six that Sharon and RMR have been spotted on dates all around Los Angeles.

The pair were seen dancing to hip-hop music at the venues.

A source told the outlet: “She’s definitely having a hot girl summer.

“They were together hanging out with Drake’s [artist] PND, and they were canoodling and popping bottles. 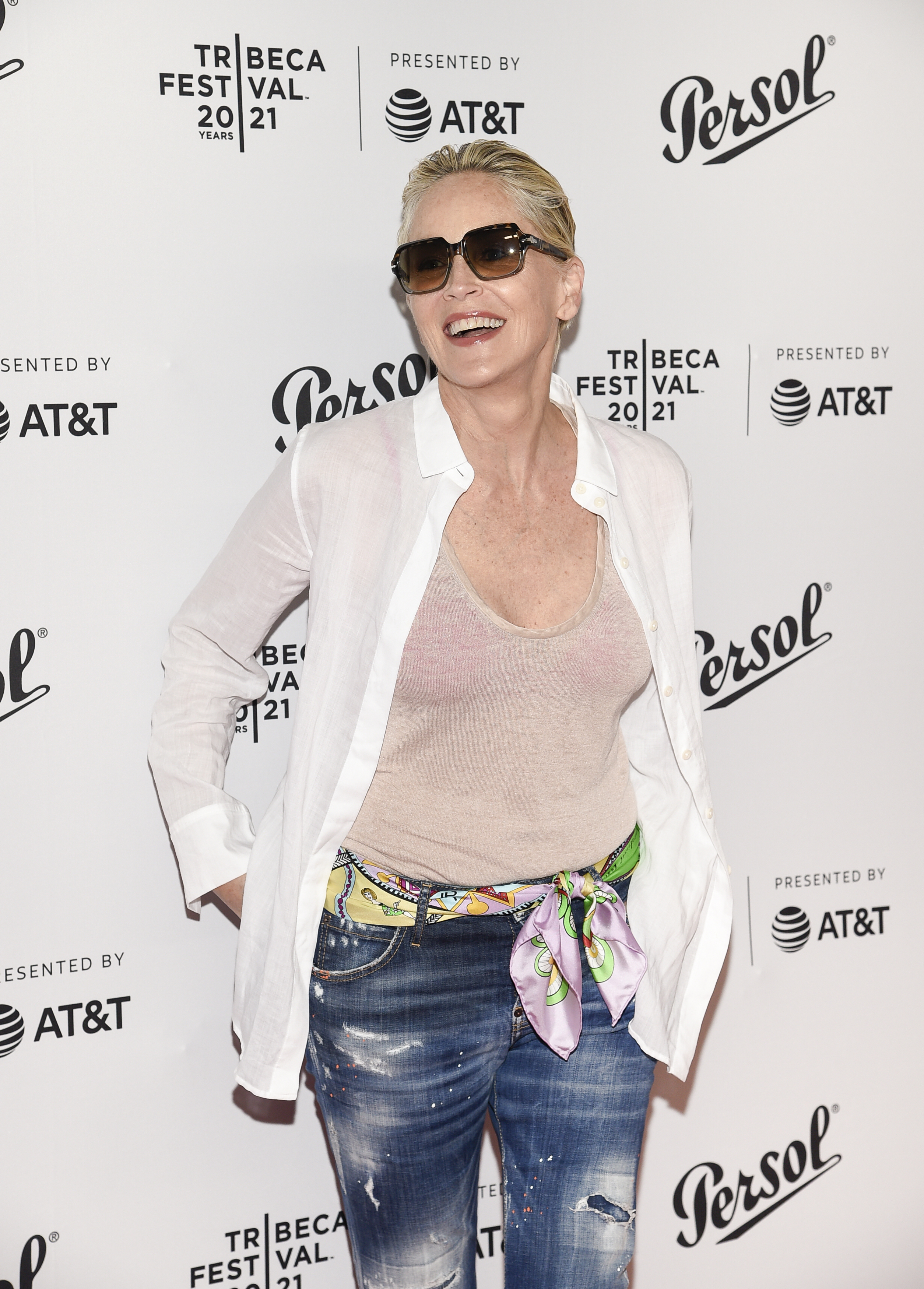 The unlikely pair were seen dancing to hip-hop music at the venuesCredit: AP 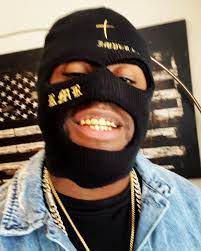 The duo have reportedly been hanging out for monthsCredit: Instagram / RMR

“They were dancing to hip-hop. Chris Brown was also there.”

According to the outlet, the pair have been spending the last few months together.

The source added that RMR is a huge fan of the star’s 1995 mobster film Casino.

“They’re enjoying each other’s company right now and hanging out. They’re having a great time together,” they shared.

The up-and-coming rapper even got Sharon to wear one of his signature ski masks during an outing to the club. 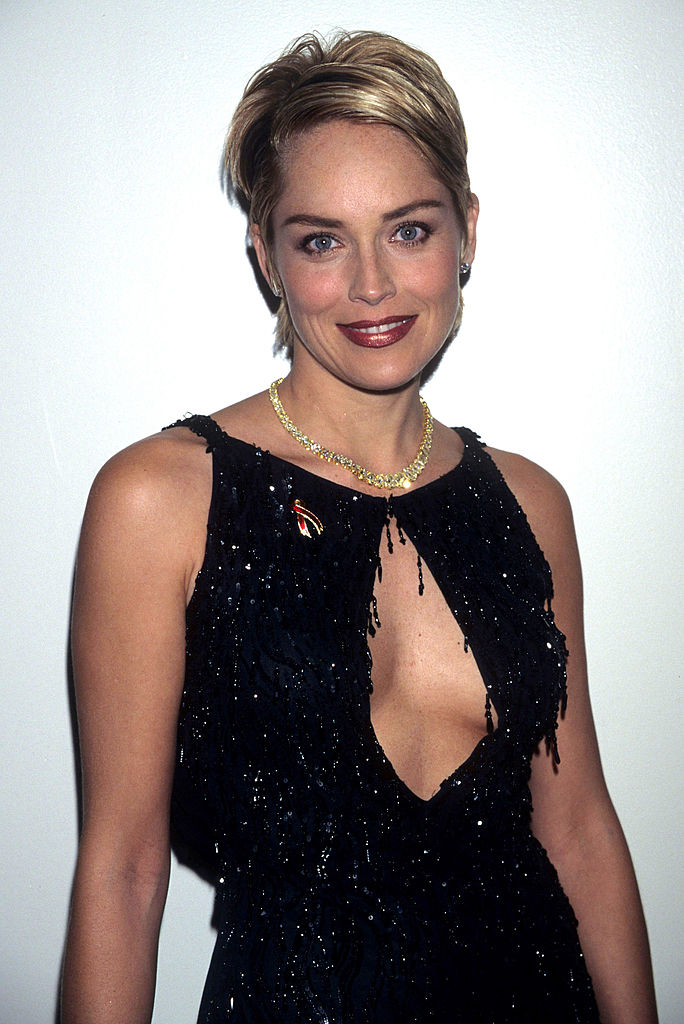 RMR is a huge fan of the star’s 1995 mobster film CasinoCredit: Getty 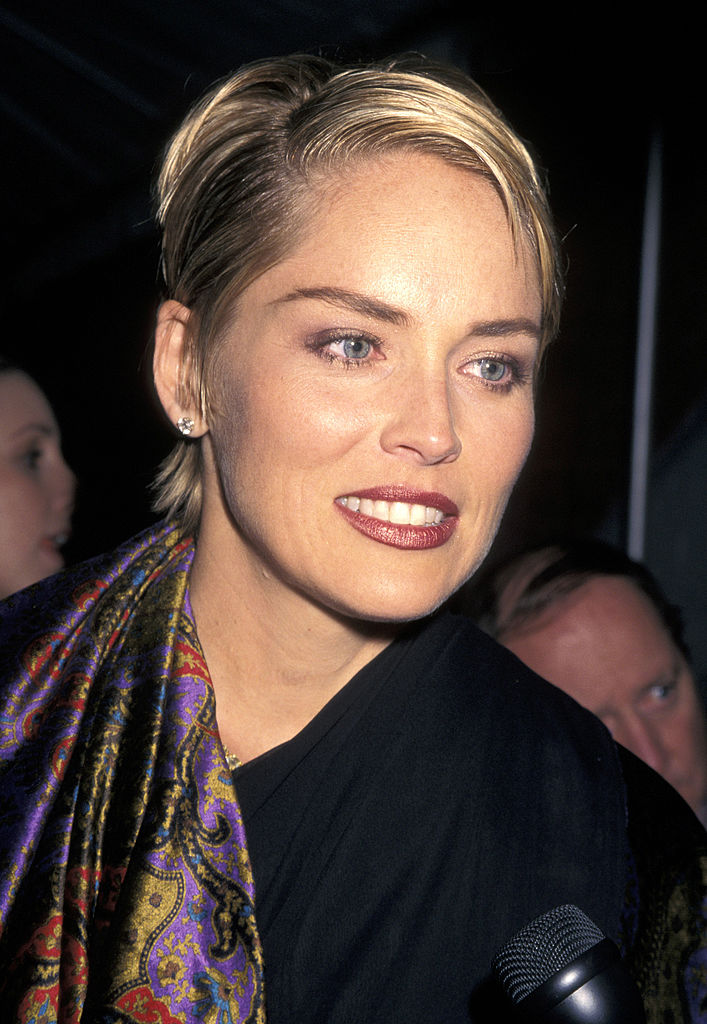 The pair reportedly have a ‘unique friendship’Credit: Getty

“They’re on the same frequency and it’s a very unique friendship,” the insider said.

Sharon and RMR’s friendship has also made its way to Instagram, as he’s liked a number of her photos and she has been liking his career updates.

She has been open about her dating life in the past, as she previously revealed she was kicked off of Bumble after other users reported her account as fake. 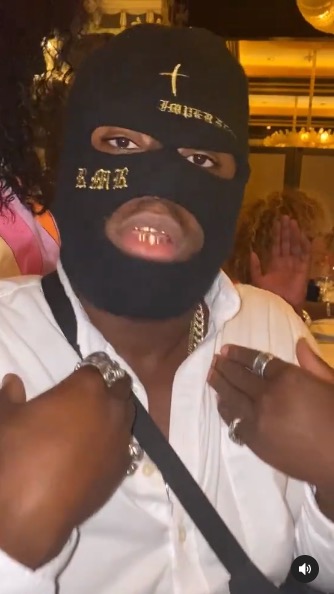 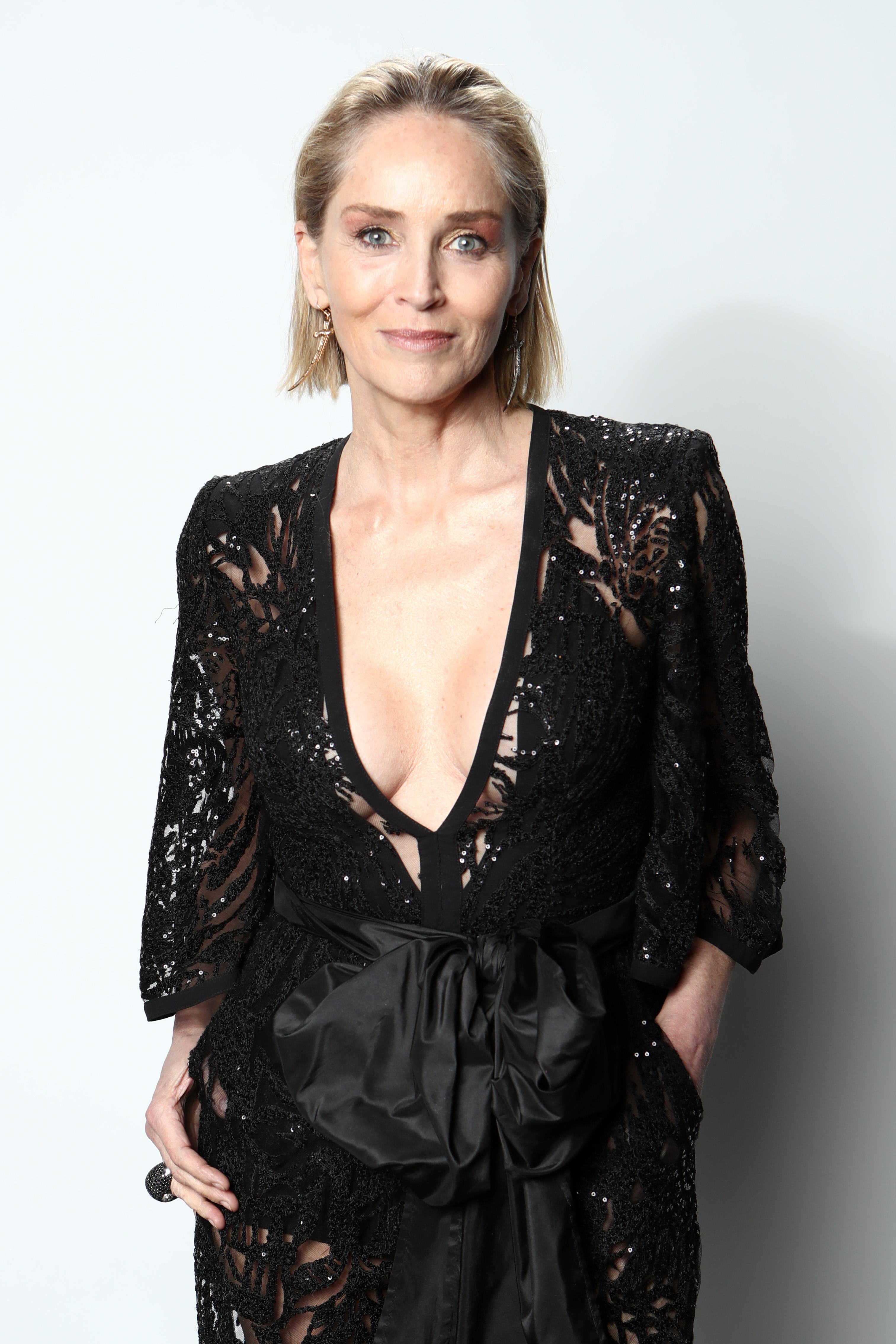 Sharon previously revealed she was kicked off of BumbleCredit: Getty

Back in December 2019, the Basic Instinct star begged app bosses to reinstate her on Twitter by writing: “Don’t shut me out of the hive 🐝.”

Sharing a screenshot of the message informing her she’d been blocked, Sharon wrote: “I went on the @bumble dating sight and they closed my account. 👁👁.

“Some users reported that it couldn’t possibly be me! Hey @bumble,is being me exclusionary ? 🤷🏼‍♀️.” 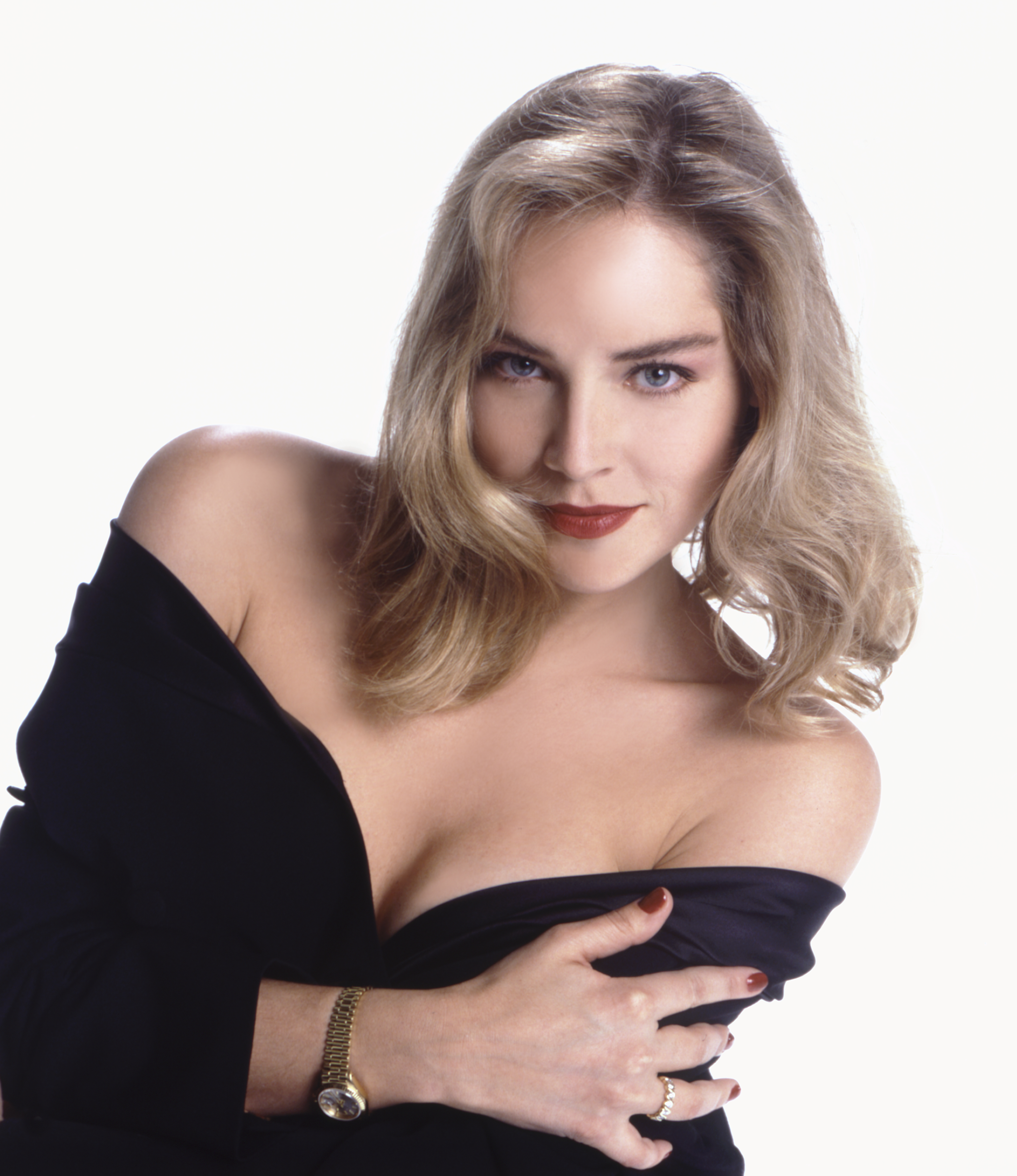 She shared she was kicked off of the app in a Twitter postCredit: Getty

After Sharon was reinstated on the dating app, a Bumble representative told The Sun: “Sharon Stone is back on Bumble! Our apologies for the confusion as we’re so honored that Ms. Stone wants to be a part of the Hive.

“However, being the icon that she is, we can understand how so many of our users felt it was too good to be true once they noticed her profile wasn’t photo verified. Photo verification is just one of the many ways to connect with confidence on Bumble.

“In light of our mixup with Sharon Stone, we’d like to extend an invitation for her to come to Austin and allow us to host her at the hive for a few hours of profile prep and great food!” 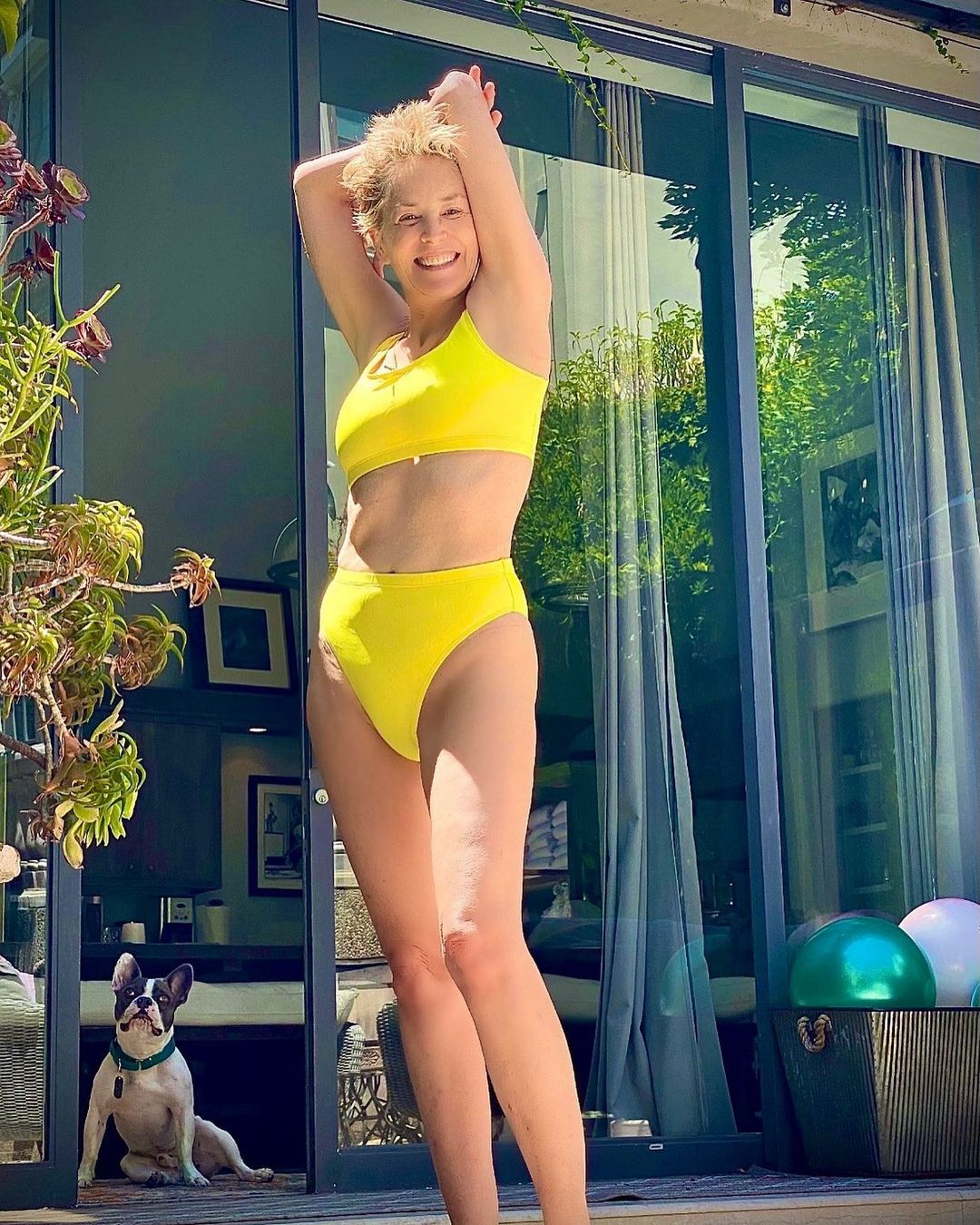