LOVE Island fans have claimed that Sharon Gaffka is FAKING her feelings for Hugo Hammond in a desperate bid to stay in the villa after making him cry last week.

In last night’s episode of the show, the 22-year-old PE teacher entered a friendship couple with the 25-year-old civil servant to protect her from being dumped from the Island.

Hugo and Sharon are in a friendship coupleCredit: Eroteme 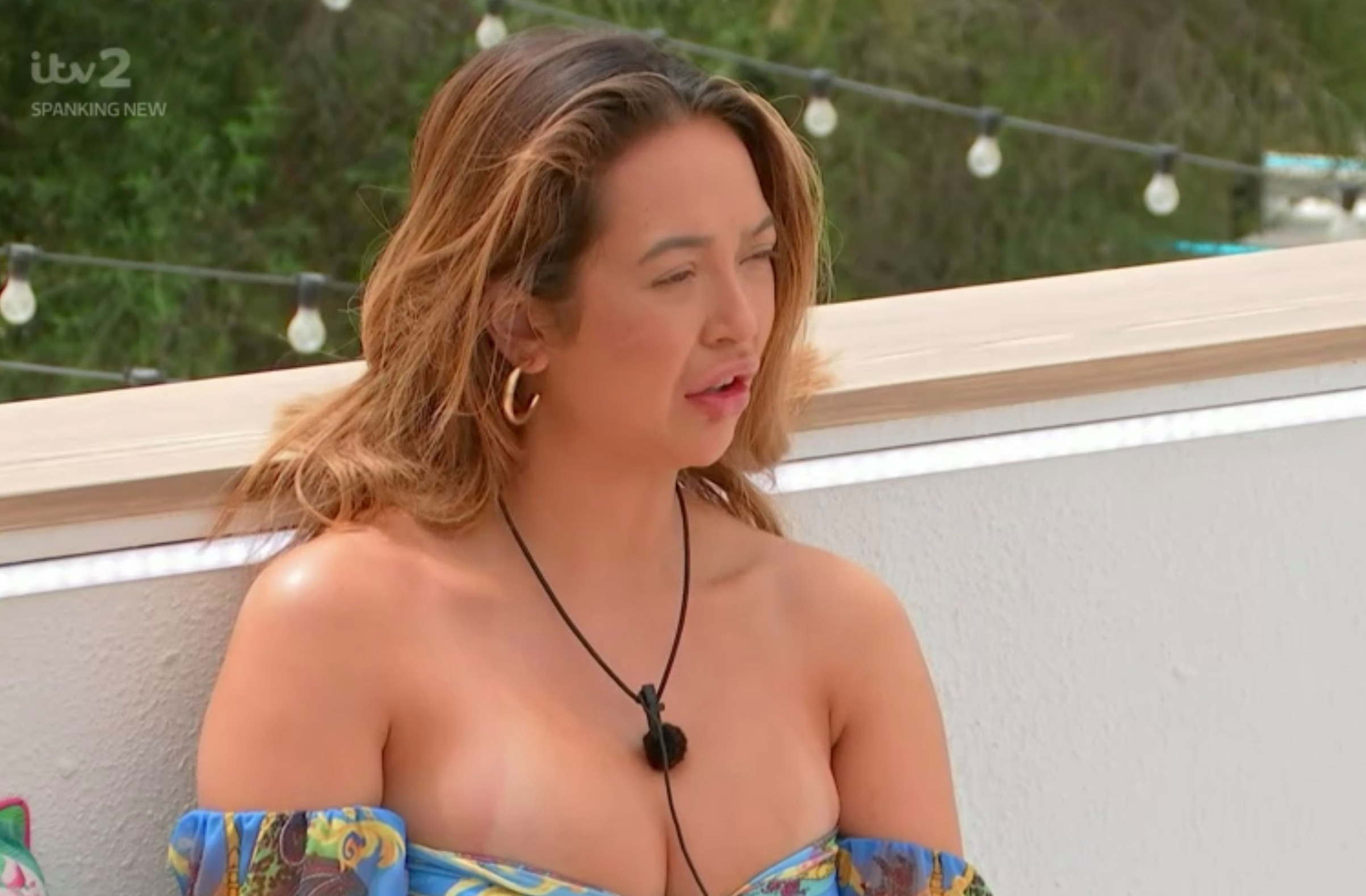 And tonight Sharon was seen talking to Kaz about having romantic feelings for the hunk – which left viewers baffled.

Fans of the ITV2 dating show had already been left convinced that key scenes haven’t been aired after Hugo referenced his and Sharon’s close friendship during the re-coupling ceremony.

And when Sharon began to swoon over Hugo this evening, they questioned how legit it was – pointing out that she’d left him in tears just a week ago.

Sharon and Faye had been left enraged when the teacher said that he didn’t like “fake” girls, and later confronted him for the comments made – with both girls having boob jobs and lip fillers in the past. 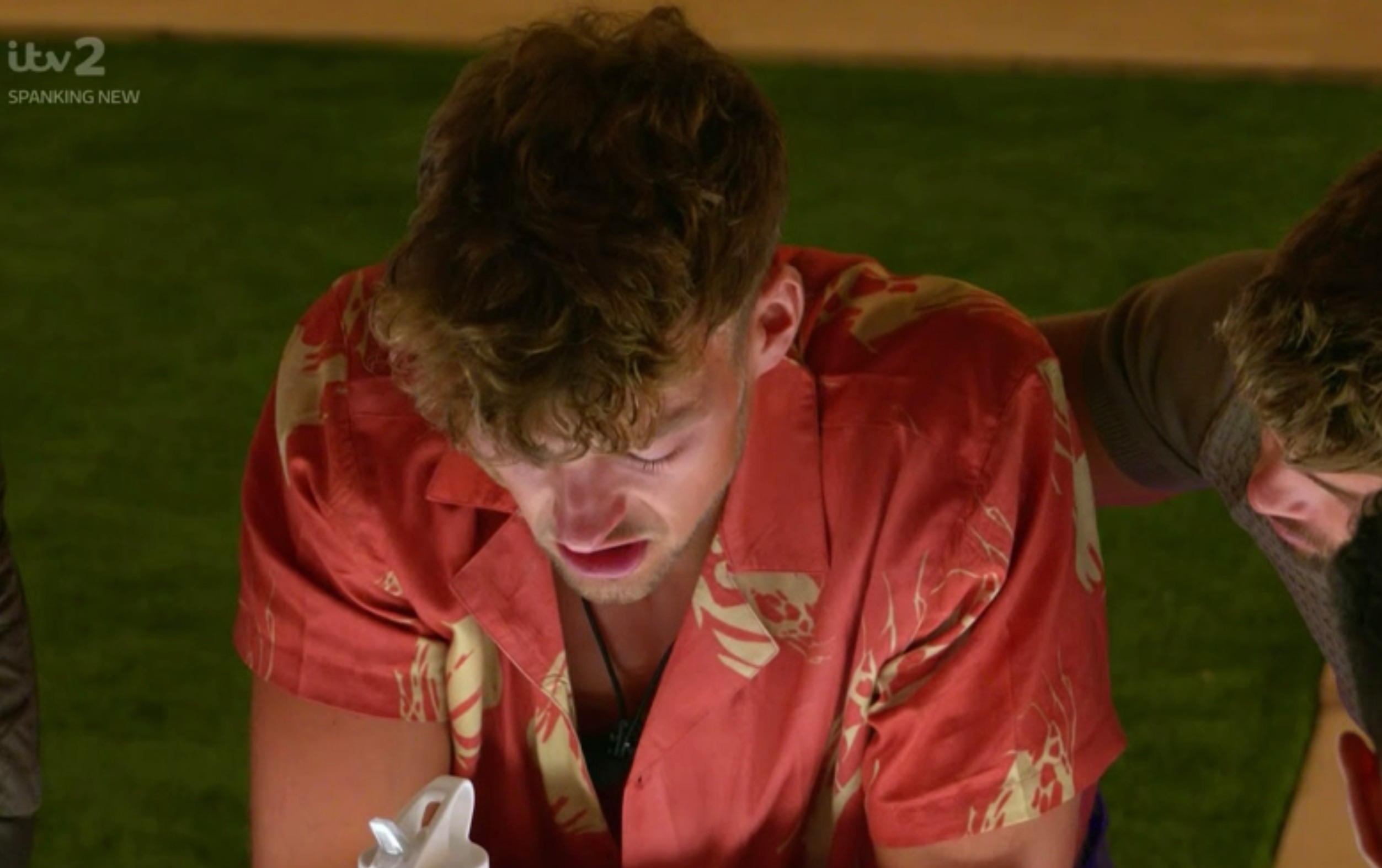 Fans pointed out she made him cry last weekCredit: Eroteme

He apologised for upsetting the women at the time, and was also seen crying over the altercation.

Taking to Twitter, fans asked how Sharon could have u-turned on Hugo so quickly – and claimed that she was only pretending to have a romantic interest in order to stay in the show.

Another added: “Didnt Sharon make Hugo cry?? Now she’s wants to be with him? MAKE IT MAKE SENSE”.

A third shared: “I don’t trust sharon at all, pretending she fancies hugo so she can stay in.”

One more said: “Sharon weren’t you making hugo cry a few episodes back??? Tf you mean you like him???”

A fifth tweeted: “Sharon is deffo faking it, I don’t care. Poor Hugo – she better not play him.”

And Sharon and Hugo suffered a near miss this evening when viewers voted them the top three least compatible couple in the villa alongside Chloe and Toby, and Brad and Lucinda.

They narrowly escaped having to make a savage decision, with it revealed that Brad and Lucinda had landed bottom – and now have to decide between them which one gets to stay in the villa.