Setting the record straight. Shannon Beador insists she sent her ex-husband, David Beador, and his wife, Lesley Beador, a baby gift after Lesley claimed she never received one.

“I bought a Madeline doll and three of the hardback books,” Shannon, 57, said on the Wednesday, March 24, episode of SiriusXM’s Jeff Lewis Live. “And I said, ‘Congratulations on the birth of your child. This was the girls’ favorite.’ Madeline was my girls’ favorite.”

The Real Housewives of Orange County star added: “I didn’t want to go over the top. I wanted to be thoughtful. It was just little, like, 75 bucks or something. So I sent it with the girls to bring to the house.” 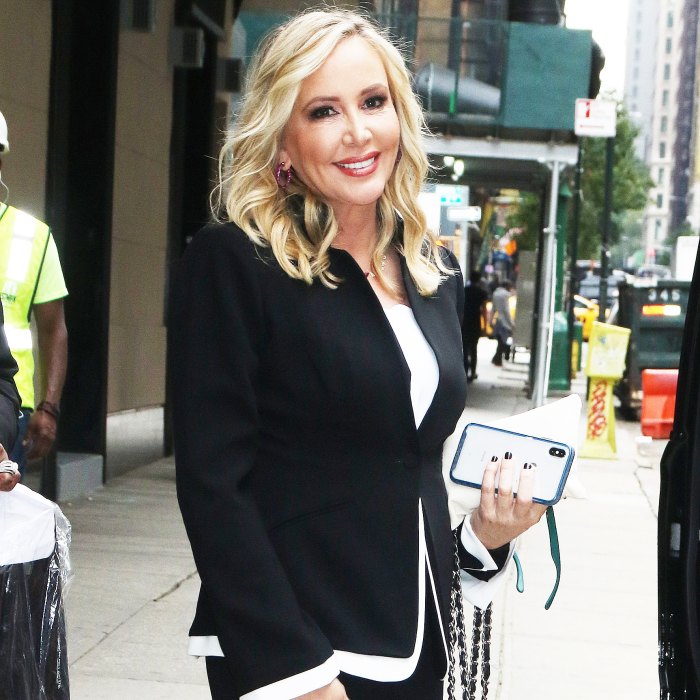 Shannon told Us Weekly exclusively about sending a baby present earlier this month, claiming that she “sent it with the kids” she shares with David, 56. “I don’t know [how he feels about it],” she told Us at the time.

Lesley, however, denied the gift giving ever took place after news of the Bravo personality’s thoughtful gift made headlines. “Another fake story. This didn’t happen,” she wrote via her Instagram Story alongside an image of the story headline. “Please just let us be.”

When host Jeff Lewis questioned on Wednesday whether Shannon really sent the present, the reality TV star doubled down on her previous statement, saying, “Absolutely I did.”

The mother of three, who shares Stella, 19, and twins Adeline and Sophie, 16, with her ex-husband, noted, “I don’t know what’s going on” after seeing saw articles about Lesley’s false claims.

Shannon revealed that her girls hand-delivered the package, so there is no way it could have gotten lost. 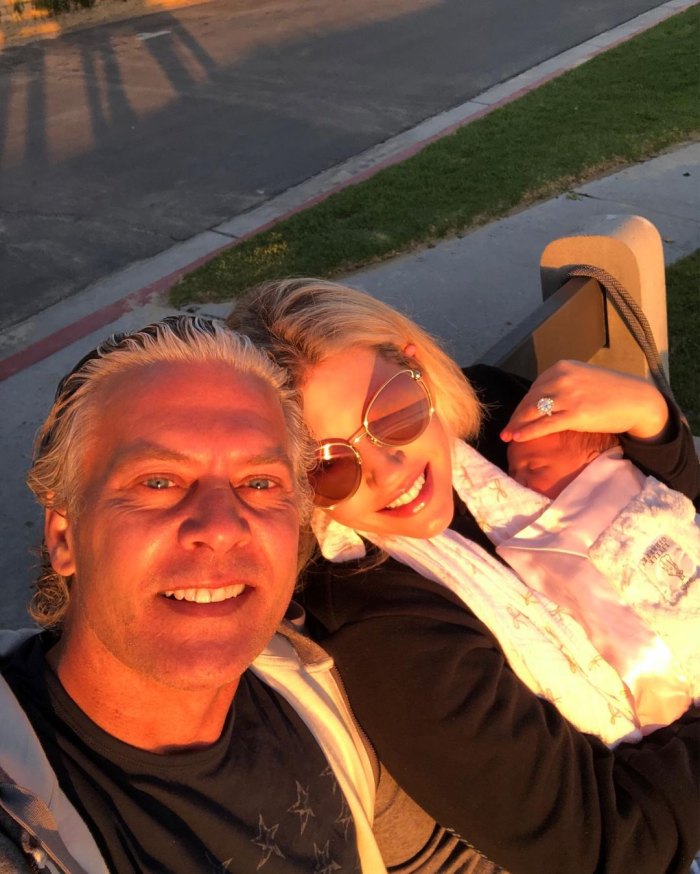 Shannon’s boyfriend, John Janssen, backed up her claims, telling Lewis, “I saw the gift. She did send this.”

He noted that it has been “frustrating” to see articles claiming that Shannon didn’t send anything when the couple knows she did. “[Lesley] just said, ‘I didn’t get it.’ Whatever, it’s there,” Shannon added.

The Housewife was married to David from 2000 to 2019. They split in September 2017 after 17 years of marriage. David married Lesley in October 2020 and they welcomed daughter Anna last month.

Shannon has found her own happiness with Janssen, who she has been dating since 2019.