SHANE Richie’s 12-year-old daughter is “mortified” about him being on I’m A Celebrity and feared getting bullied at school.

Lolita wasn’t happy when dad Shane broke the news he was going into the castle, his wife Christie Goddard. 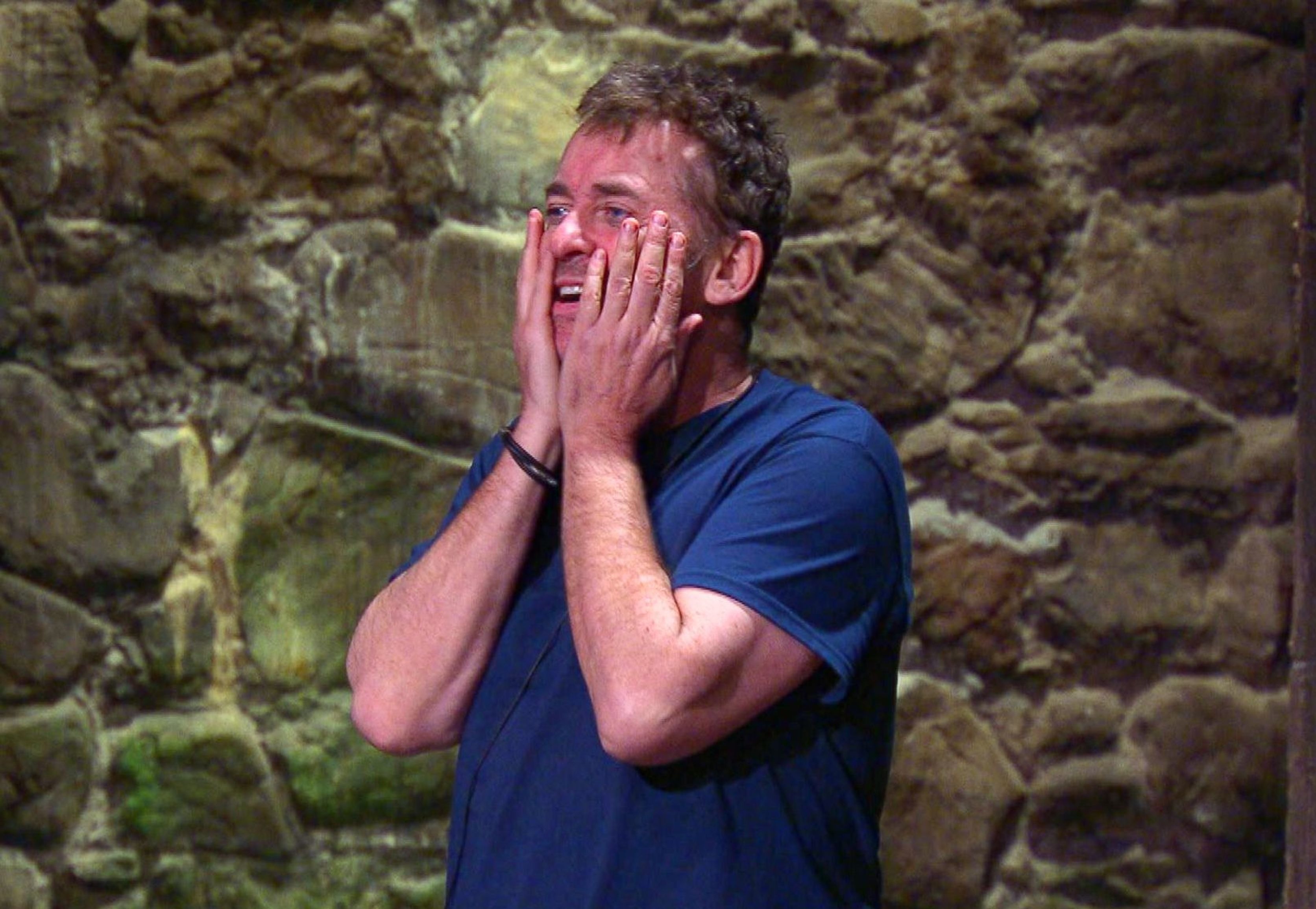 She told This Morning: “We’ve known for a long, long time but had to keep it secret – even from the children.

“My 14-year-old son Mackenzie was midway through a conversation and Shane just kind of dropped it in and he was just like ‘oh ok cool, but about my kit…’

“He wasn’t bothered. My 12-year-old, Lolita, however, was mortified he would do this to her and said didn’t he know she was going to get bullied at school and he’s so embarrassing.

“My nine-year-old said ‘please can I meet Ant and Dec?'” 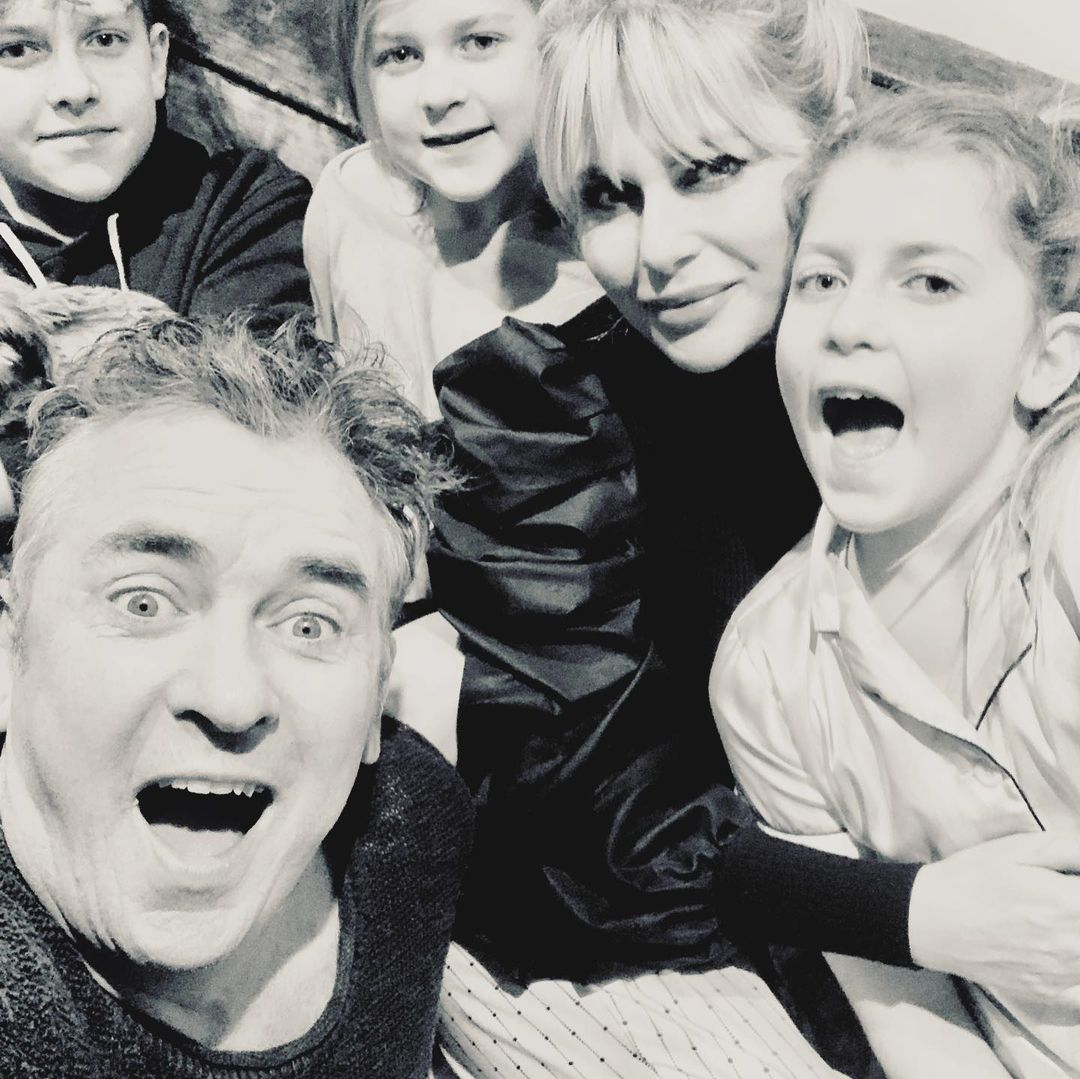 Shane with his wife Christie and their three childrenCredit: Instagram

When quizzed on whether he can be crowned King of the Castle, Christine said: “You’re only as good as you’re last episode.

“He can be a little bit unpredictable. He’s human, he’s flawed. But what you’re seeing in there s very much Shane. He’s fantastic, funny and you’re seeing the tender side – how loving and caring he is.

“And fatherly too – that’s how he was with Jess. 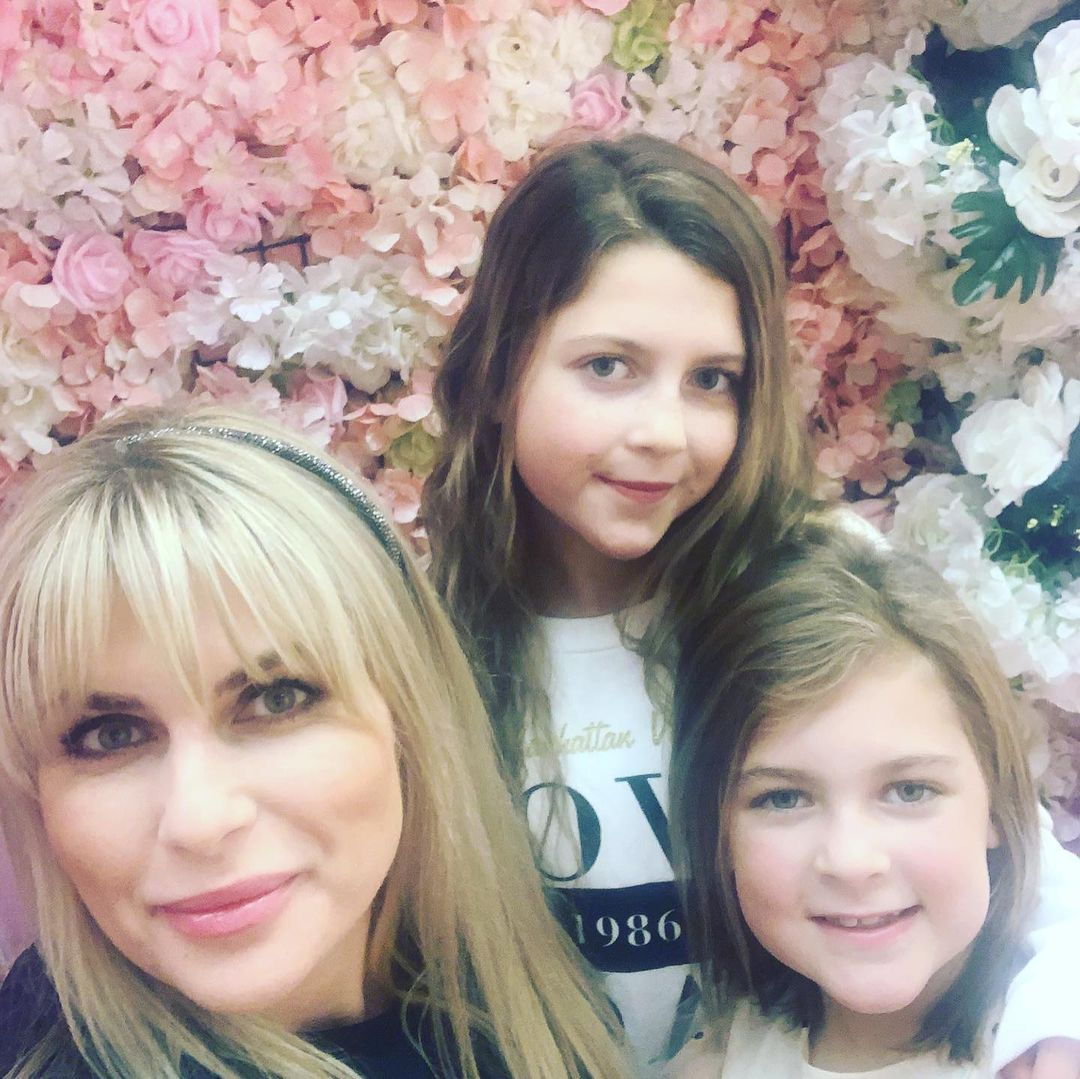 Shane was this week defended by his eldest son Shane Junior after the star was viciously trolled for his “b****y” comments.

The former EastEnders actor, 56, awkwardly clashed with AJ Pritchard over washing up.

“Christ some of the comments on here making him looking like the devil. Sad b******s #ImACeleb.”