Remembering Stanford Blatch. The cast of Sex and the City is honoring Willie Garson, who appeared on 27 episodes of the HBO show as well as both spinoff films.

The actor’s son shared the news that his father died on Tuesday, September 21, at age 57.

“I love you so much papa,” Nathen Garson wrote via Instagram next to a photo of the New Jersey native. “Rest In Peace and I’m so glad you got to share all your adventures with me and were able to accomplish so much. I’m so proud of you. I will always love you, but I think it’s time for you to go on an adventure of your own. You’ll always be with me. Love you more than you will ever know and I’m glad you can be at peace now.”

He continued, “You always were the toughest and funniest and smartest person I’ve known. I’m glad you shared [your] love with me. I’ll never forget it or lose it.”

The longtime actor, who starred in White Collar, Hawaii Five-0, Stargate SG-1, among many other projects, was in production on And Just Like That, the upcoming Sex and the City sequel series set to premiere in the fall on HBO Max.

“Willie Garson was in life, as on screen, a devoted friend and a bright light for everyone in his universe. He created one of the most beloved characters from the HBO pantheon and was a member of our family for nearly 25 years,” an HBO spokesperson said in a statement on Tuesday. “We are deeply saddened to learn of his passing and extend our sincere condolences to his family and loved ones.”

In June, the Magic Camp actor opened up exclusively to Us Weekly about reuniting with the series’ cast and filming And Just Like That.

“These are not Sex and the City episodes,” Willie said at the time. “These are And Just Like That episodes. … It’s an easy thing to talk about, you know — remake, reboot, they use all these horrible words — and for us, I don’t believe it’s either of those things. It’s new episodes about people that we know and their lives now, which has nothing to do possibly with their lives 10 years ago.”

The NYPD Blue alum’s final tweet, posted on September 4, read, “BE KIND TO EACH OTHER……ALWAYS. LOVE TO ALL. APRROACH KINDNESS.”

Scroll down to see how the Sex and the City cast paid tribute to Willie: 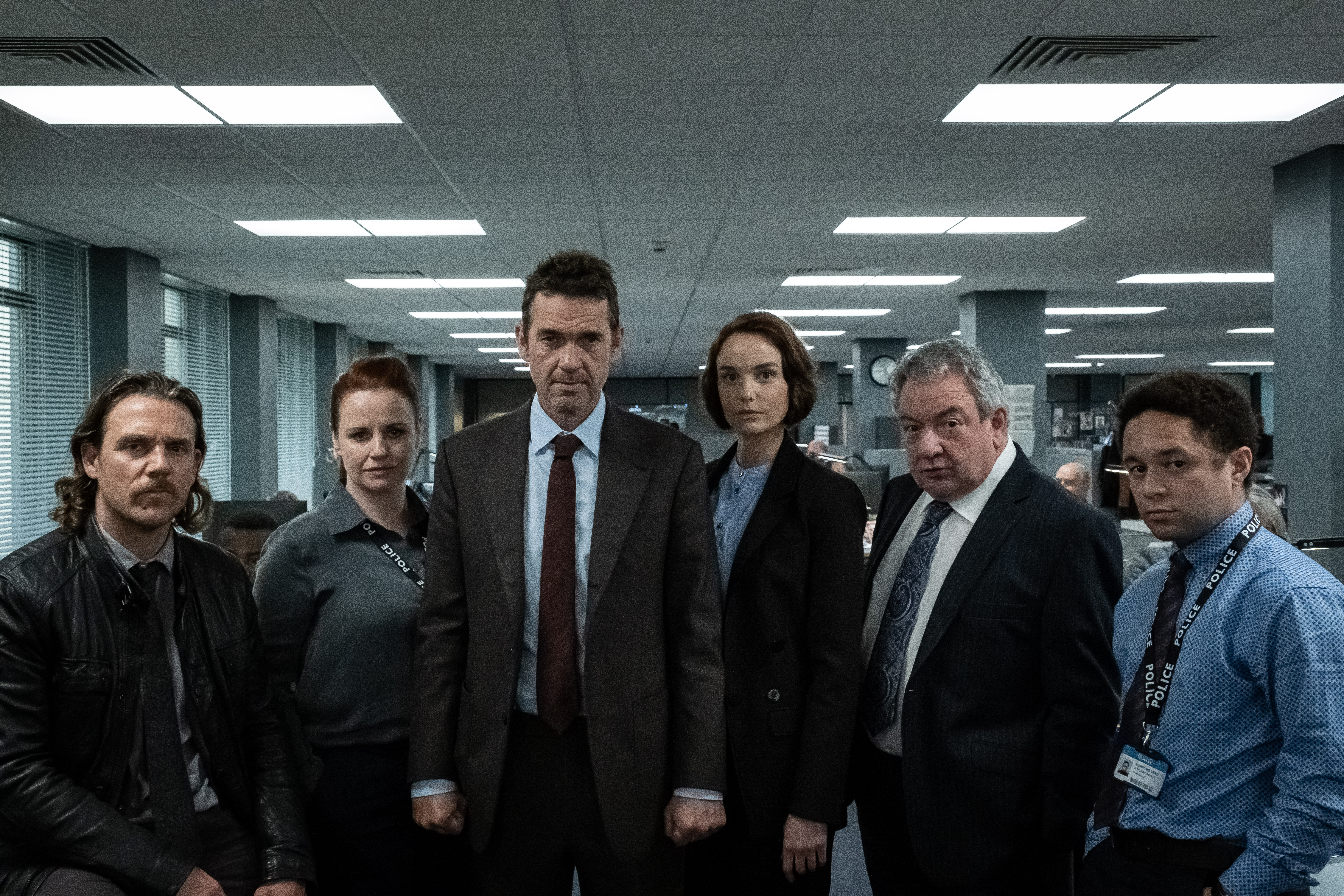 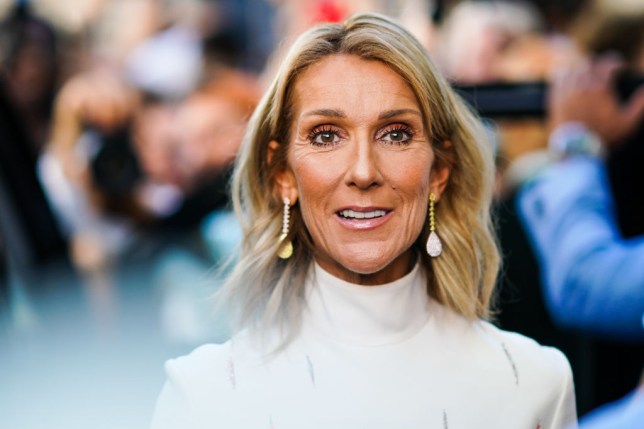 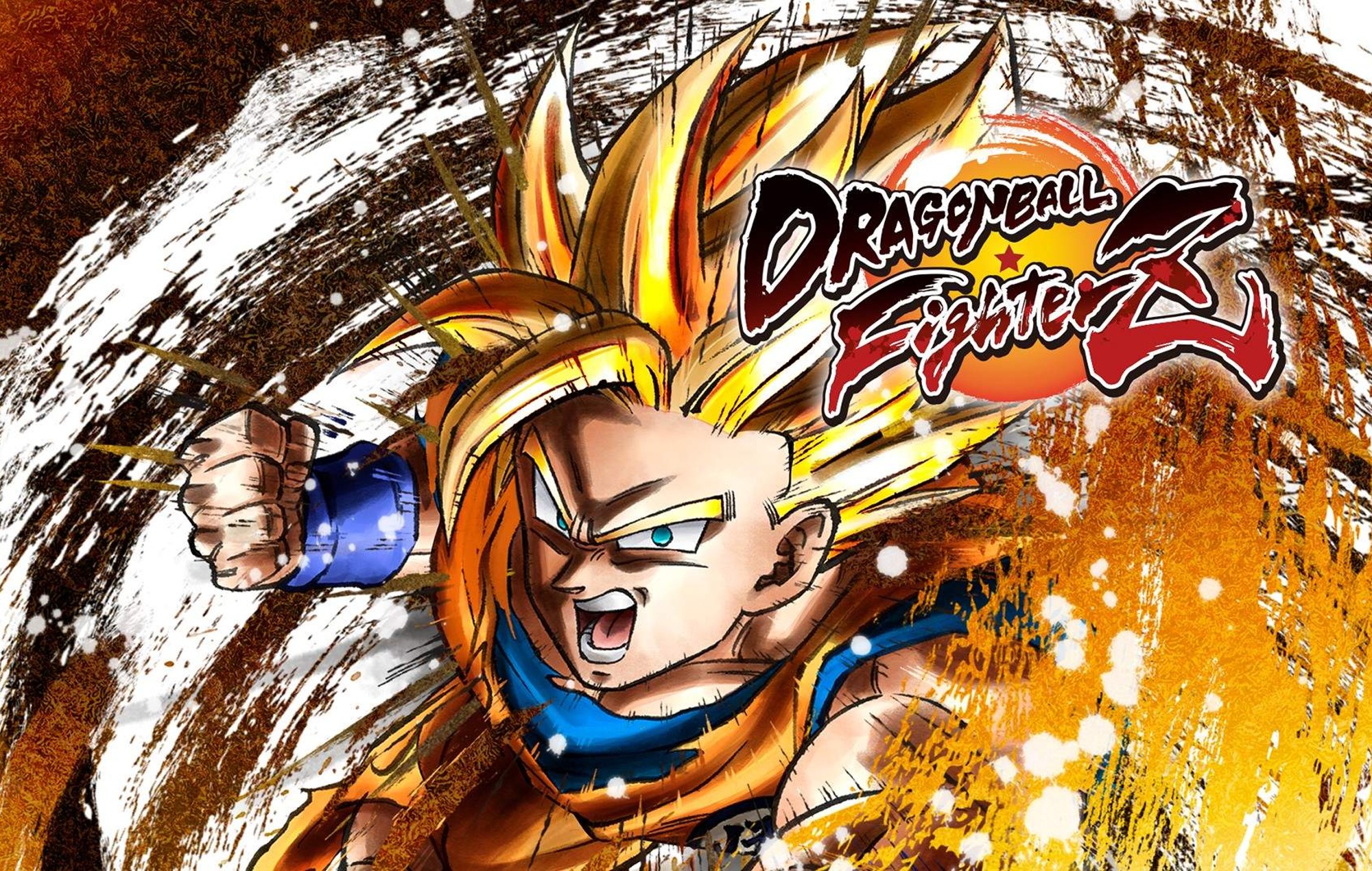 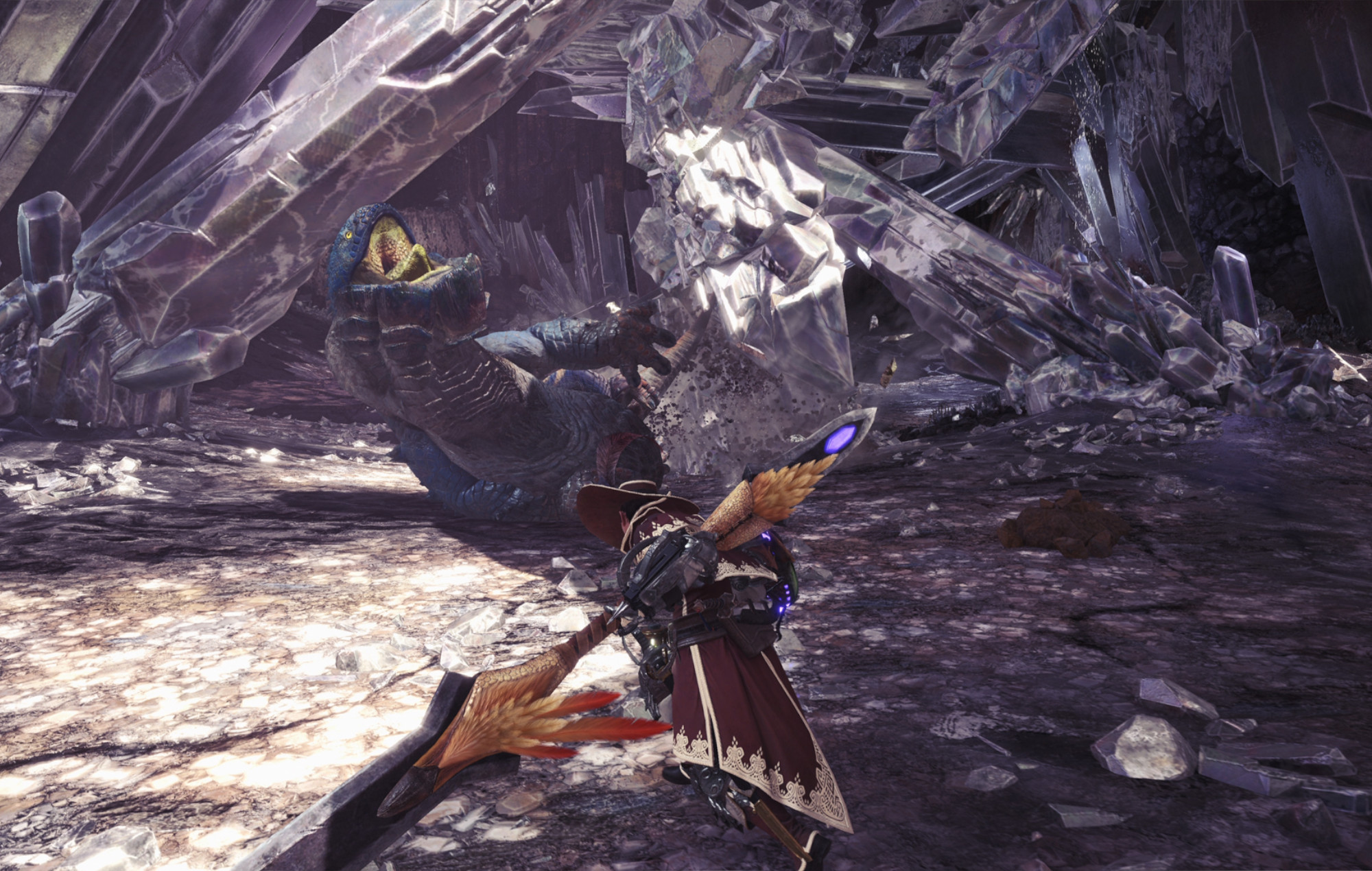 World’ has shipped over 20million copies 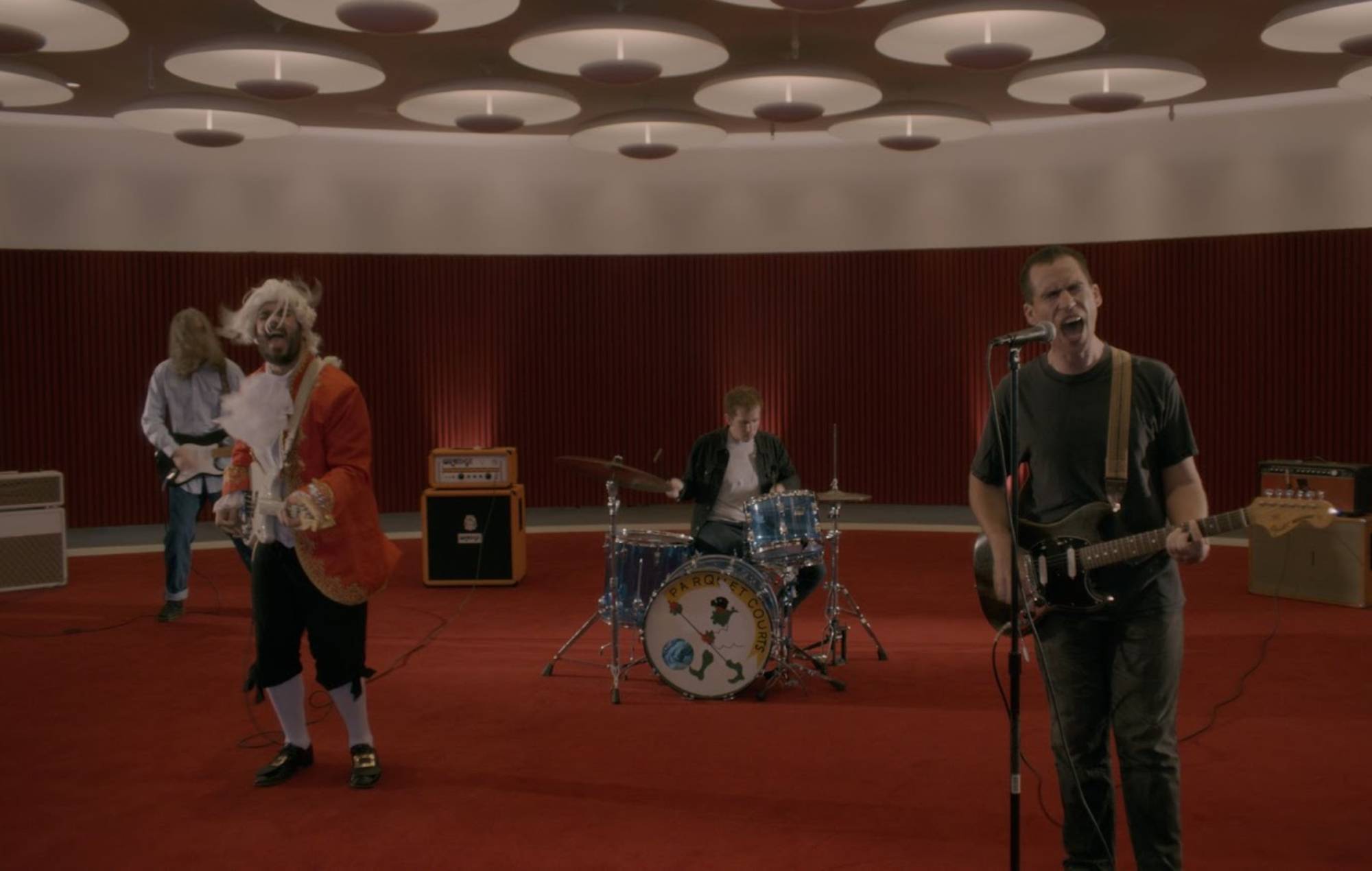 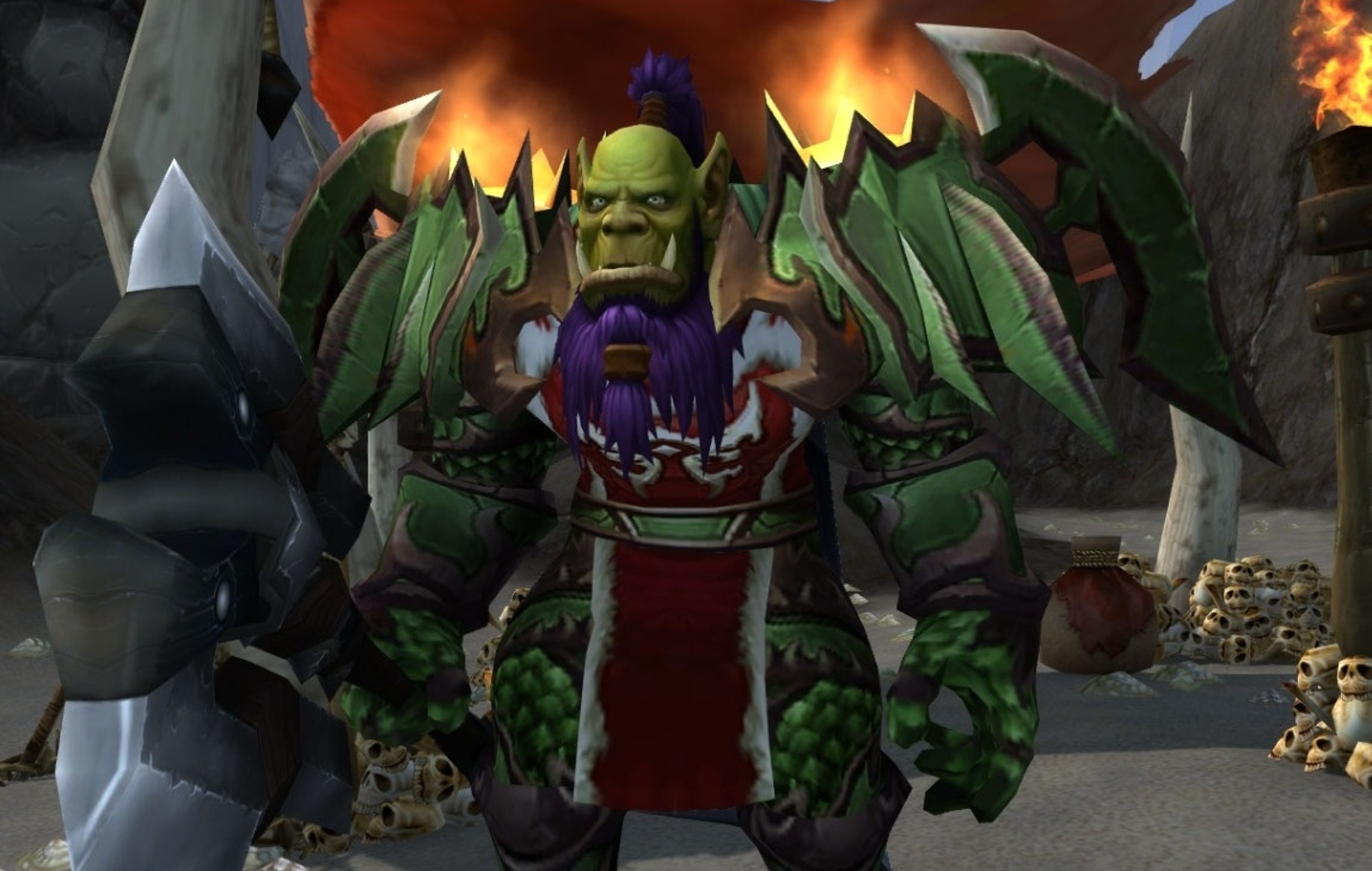 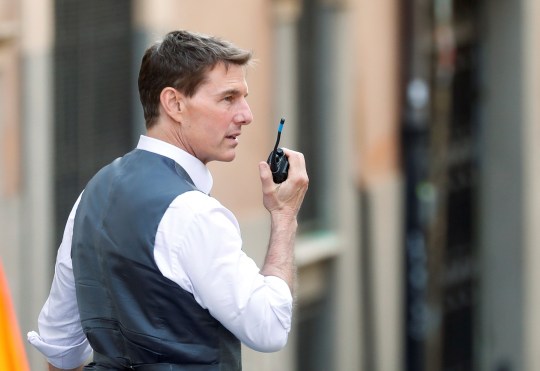