Seth Rogen has said he currently has no plans to work with James Franco again, following his former collaborator being accused of sexual misconduct.

In 2018, five women accused Franco of sexual misconduct – claims the actor has repeatedly denied. He settled a lawsuit with two of his accusers, who were former students of his now-defunct acting school Studio 4, in February 2021.

In a new interview, Rogen spoke about his relationship with Franco, with whom he worked on numerous projects including the movies The Interview, Pineapple Express, The Disaster Artist and more. The pair have not collaborated since the latter film.

Speaking in the Sunday Times, Rogen addressed claims made earlier this year by actor Charlyne Yi that he had “enabled” Franco’s behaviour. Yi had wanted to quit working on The Disaster Artist because she didn’t feel safe working with Franco, but said producers had tried to bribe her with a bigger role and that Rogen “definitely [knew] about the bribe and why I quit”. 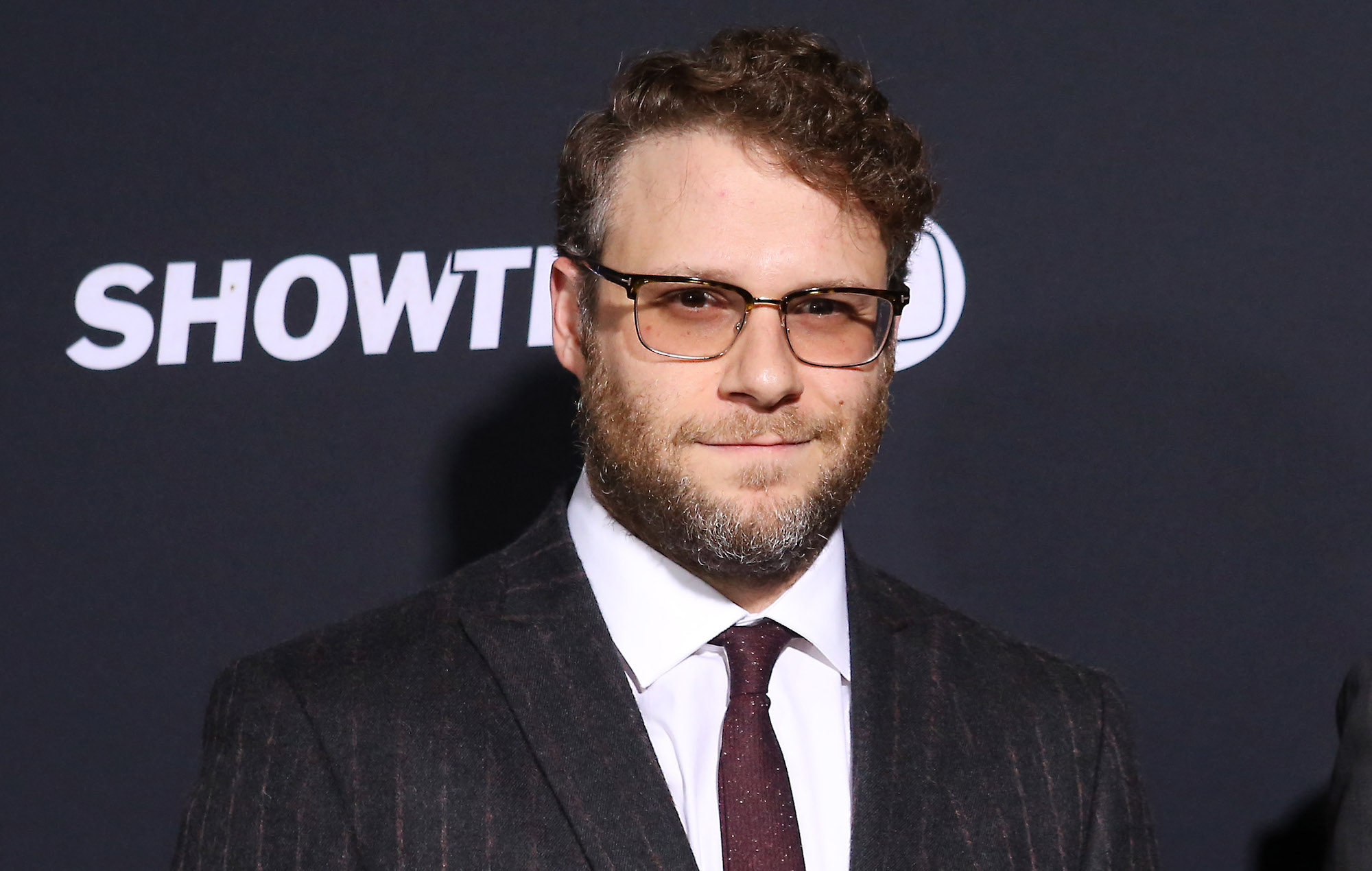 “What I can say is that I despise abuse and harassment and I would never cover or conceal the actions of someone doing it, or knowingly put someone in a situation where they were around someone like that,” he said.

“However, I do look back at a joke I made on Saturday Night Live in 2014 and I very much regret making that joke. It was a terrible joke, honestly. And I also look back to that interview in 2018 where I comment that I would keep working with James, and the truth is that I have not and I do not plan to right now.”

The SNL joke Rogen referenced related to Franco DMing a 17-year-old British schoolgirl and asking for her phone number.

Asked if the end of his professional relationship with Franco was a coincidence, he replied: “No. It is not a coincidence.” Rogen also went on to say that the allegations had affected their friendship: “I don’t know if I can define [our personal relationship] right now during this interview. I can say it, um, you know, it has changed many things in our relationship and our dynamic.”

Franco has taken few roles since the allegations were made against him, appearing in the second series of HBO show The Deuce, as well as movies Polar Squad and Kill The Czar. 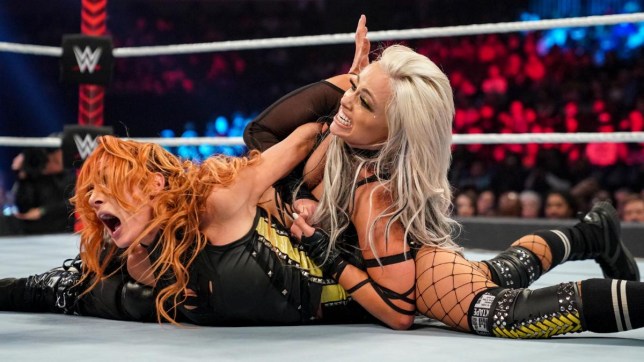