“My mom reviews Bridgerton,” the actor, 38, wrote, ultimately letting his mother’s observation speak for itself.

“So on bridgerton they always seem to have their orgasms exactly at the same time ,  or  at least that’s what it looks like to this old lady…” Sandy Rogen wrote earlier in the day on Thursday.

This wasn’t her first Bridgerton take shared publicly, however. “I think I could watch the last episode of Bridgerton a few times,” she wrote on February 27, to her more than 114,800 followers. 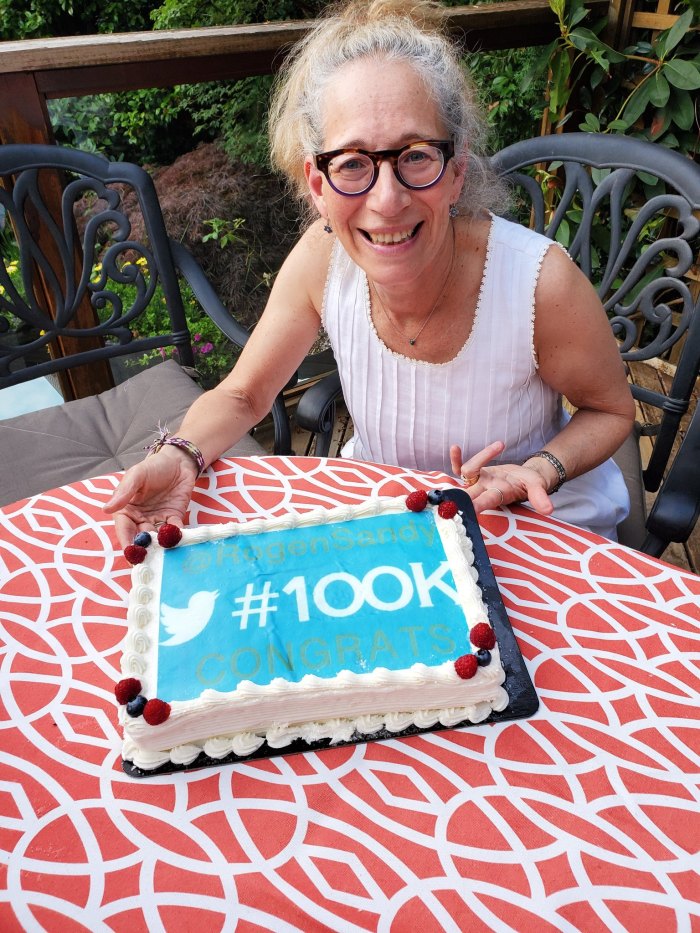 Nicola Coughlan, who plays Penelope Featherington on the Netflix series, took notice and responded that she was happy the show was Sandy-approved.

“Honoured @RogenSandy is a fan, and yes she is correct their timing is impeccable,” the Irish actress wrote on Friday, March 5. Sandy replied: “I am honoured that you even saw my tweet. ! Love you !”

Seth and Sandy’s Twitter banter isn’t new news, and neither are her no filter ways.

“If I have sex it should be called granny sex  ! Because I am a grandma.    I think that’s so funny,” the former social worker wrote in August 2016. A year later, she quipped: “Falling asleep after sex is like shavasana after yoga.” 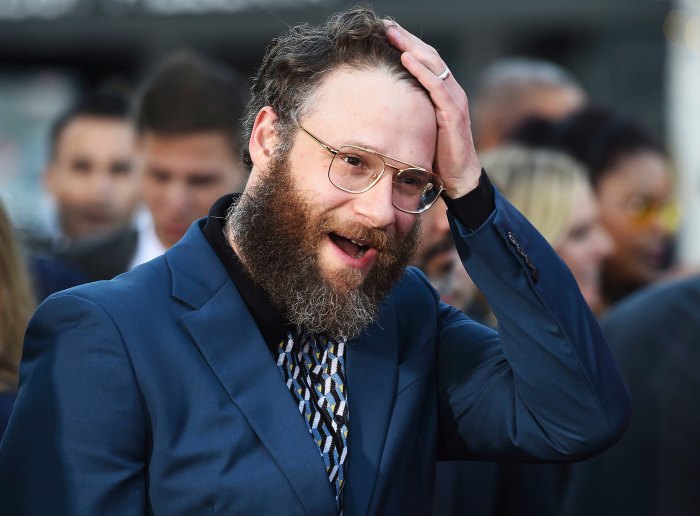 In 2013, the comedian compared his mother to Barbra Streisand’s character in Meet the Fockers. “My mom’s inappropriate at times and talks about sex way too much. She will post far too much information on her Facebook,” he revealed in a May 2013 interview with The Scotsman.

Still, the Yearbook author has come to terms with his mother’s oversharing through the years. “I’ve gotta say, Seth, one of my favorite Twitter accounts that I follow is your mom, Sandy. She’s very active and very real,” James Corden said during an interview on the Late Late Show With James Corden in May 2019.

“Imagine if your mother was talking about sex! She has like tens of thousands of followers!” the screenwriter responded. “It’s objectively humiliating … but she is funny, and I get that it’s funny. She does yoga and thinks about sex a lot, clearly. … I wish she wouldn’t do it, but she seems to enjoy it and other people get a kick out of it. Power to her.”