Sharing her heartache. Selling Sunset star Amanza Smith penned a candid Instagram post about her missing ex-husband, Ralph Brown, and the pain that her family has gone through since he left them.

“My heart hurts when you are sad my sweet baby boy,” Smith, 44, captioned a slideshow of Valentine’s Day-themed photos with her preteen son, Braker, on Monday, February 15. “How could a father walk away from his children? How can grandparents just turn their backs?”

The Netflix personality told fans that she has been “silently dealing with the pain and heartache of what is happening with this situation,” but the past few weeks have been particularly hard for her son. 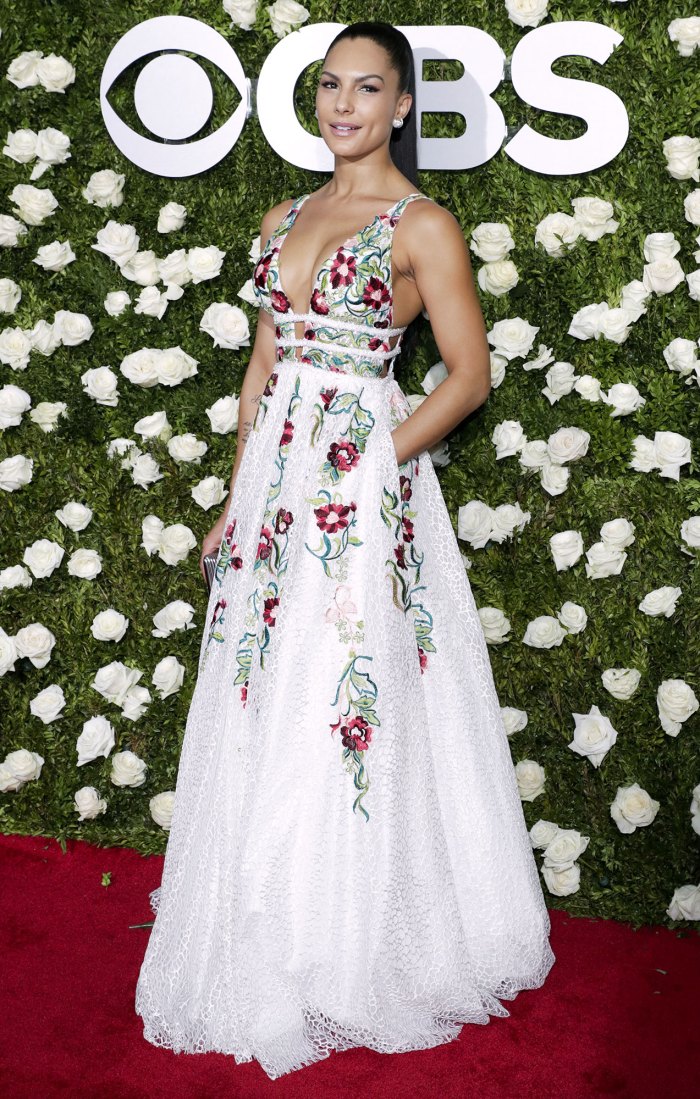 “I’ve wiped so many tears from this little boys face,” she wrote. “My heart hurts. I’m angry and I’m having a hard time managing all that I have going on right now because when my children hurt I hurt. #wherethef–kisralph.”

After receiving an onslaught of support from her Instagram followers, Smith shared a second message on Tuesday, February 16.

“Thank you to everyone who offered words of encouragement and prayers yesterday,” she wrote. “You guys are very sweet. I fully expected at least one negative Nancy to chime in and there wasn’t anything but support and positivity! I love kind people!” 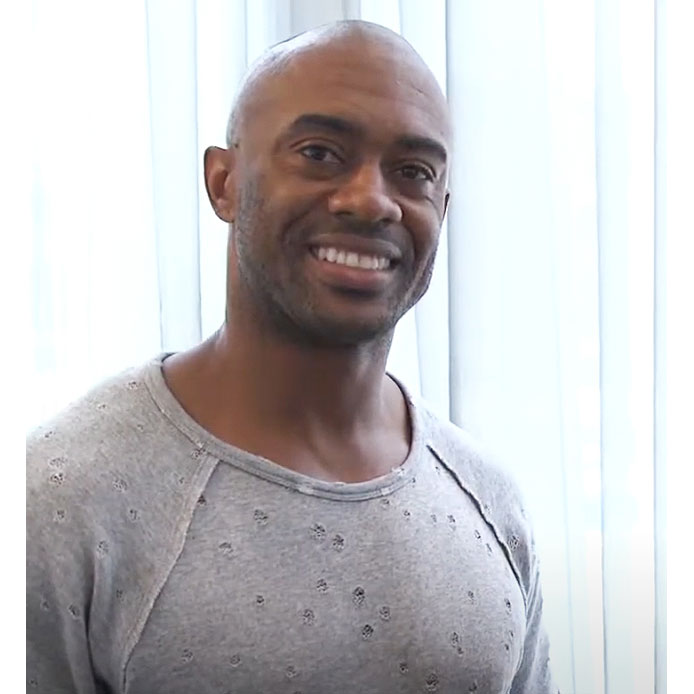 “My ex-husband and I have been divorced since my kids were 1 and 2,” Smith explained on Selling Sunset. “So, for the past seven years, they have spent a week with Daddy and a week with Mommy. And Daddy’s a great dad. He’s very present. But over the past couple of months, stuff has really hit the fan and he’s basically just off the grid. And we don’t really know what’s going on. I just don’t have answers for them.”

The former NFL player has not publicly commented on his ex-wife’s claims, he said in court documents previously obtained by Us Weekly that his 21-year football career left him with “mental and physical pain” that made it difficult for him to be a present father.

“The extensive pain in my injuries has been so overwhelming I have not wanted to get out of bed at times and do anything for several years,” he said the documents. “I’ve struggled with depression for many years after my retirement due to this continuous pain.”

Smith filed a missing person report in 2019, but she told E! News the folioing year that authorities had informed her that Brown “was not a missing person because there was no sign of foul play.”