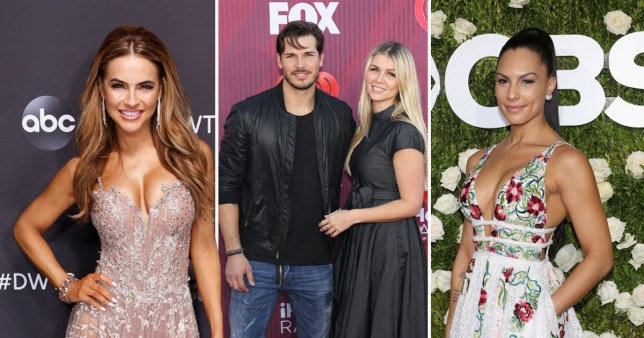 Chrishell’s Dancing With The Stars pro partner Gleb confirmed his split from wife Elena Samodanova, 36, last week, insisting at the time that he and Elena intend to co-parent their two daughters Olivia and Zlata.

Gleb then himself at the center of cheating rumors, with speculation surfacing suggesting that his close relationship with Chrishell was behind his marriage split.

Both Chrishell and Gleb strenuously denied having anything other than a professional relationship while working on the show, with her co-stars also coming to her defense.

Speaking on FUBAR Radio, Amanza stated: ‘She’s more p****d off at this point than depressed about it. Because it’s just such BS.’

She continued: ‘Poor Chrishell. She was like, “I went through a very public divorce”. Like, the last thing she would ever do is add to somebody’s infidelity if that’s what was going on. 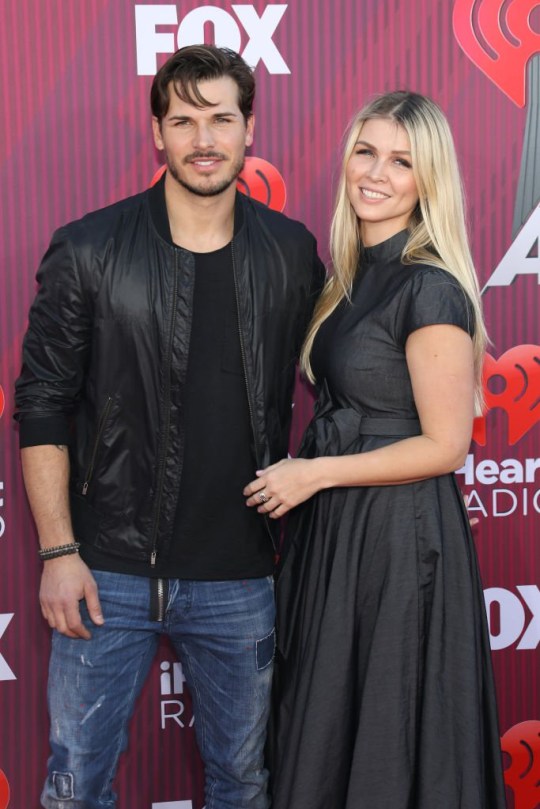 ‘But that’s just how it goes when you are in the spotlight, but I think she’s pretty p****d off about it.’

The 43-year-old wasn’t afraid to share her honest opinion, as she added: ‘It sounds like maybe the wife is using this as like a cheap PR stunt. I mean, why wouldn’t you?’ 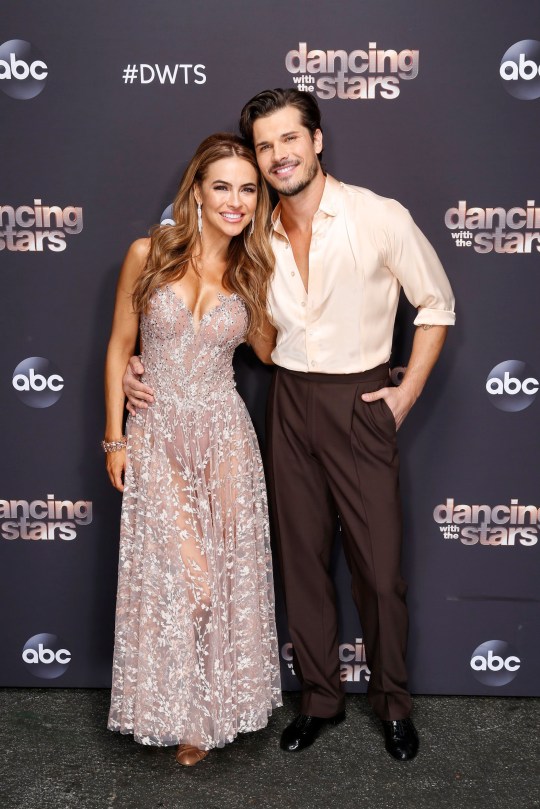 Chrishell and Gleb have both denied having anything other than a professional relationship (Picture: ABC/Getty Images)

Elena set tongues wagging when she shared a statement with People, accusing Gleb of ‘multiple affairs’, claiming: ‘Gleb’s ongoing infidelity and a recent inappropriate relationship has created turmoil in our marriage and absolutely torn our family apart.’

However, Gleb issued a statement denying such claims of infidelity and insisting he is ‘saddened’ by the accusation.

Gleb specifically hit back at claims he was romantically involved with Chrishell, as he added: ‘My relationship with Chrishell was and remains strictly platonic.

‘Our friendship during our season on DWTS was not the reason for our split. Elena and I have had longstanding issues in our marriage. This has been an ongoing situation between Elena and I paired with poor timing.

‘It was my deepest hope to keep our private life just that: private. I am saddened and disappointed to see that Elena has chosen not to do the same.’

Gleb and wife Elena married in 2006. In July 2018, the pair opened their own dance studio, Pro Dance LA, in West Hollywood, California.