‘I’m concerned about all of our safety’ (Picture: Netflix)

Selling Sunset star Jason Oppenheim has spoken out about an armed robbery that took place near the Oppenheim office in Los Angeles.

The 44-year-old told TMZ that a suspect pulled a gun on a man in the Oppenheim office parking lot and asked for his watch.

Following this ordeal which has caused ‘serious concern’ over safety, Jason has said he will be taking measures to protect himself and his real-estate agency staff.

Speaking to E! News, he said: ‘I’m concerned about all of our safety, the brazen armed robberies and overall crime in this city has become a serious concern for everyone.

‘Several of us – including my brother and I – are feeling it necessary to arm ourselves, as well as increase security at the office.’

He also told TMZ that he’d considered purchasing a firearm for protection, and advised his coworkers to not wear jewelry and watches going into and out of the building, to avoid looking vulnerable. 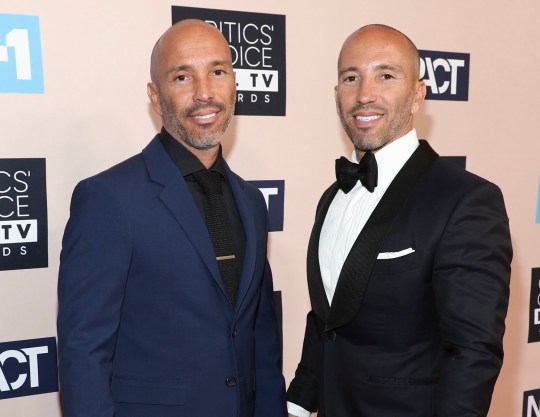 Jason and his twin brother Brett now feel it ‘necessary to arm’ themselves (Picture: REX)

Jason’s co-star Christine Quinn faced a similar ‘horrifying’ ordeal at the home she shares with her husband and their nine-month-old son.

Earlier this month, the 33-year-old shared on Instagram that she and her family narrowly avoided a home invasion by ‘armed’ men after waking up to find them attempting to break into their home. 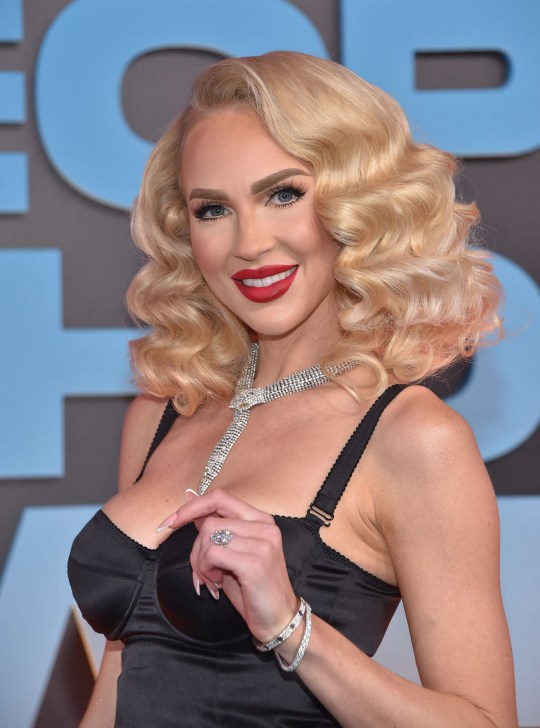 Christine lives with her husband and their baby son in the Hollywood Hills area (Picture: AFP)

The couple woke up to hear noises getting louder outside their home and checked their CCTV to see two armed robbers attempting to smash the windows and gain access to their home.

Thankfully, the men were unable to break the triple-glazed safety glass and Christine was able to phone the police.

‘We were sleeping and we woke up to noises. The noises started getting louder and louder, and we didn’t know what was going on,’ she said to her Instagram followers.

‘Because the robbers weren’t able to break into our house or any of our windows because they are double, triple paned windows and we take very serious precautions, they decided to leave.’

She added: ‘This was the most horrifying moment of my life. When we’re laying in bed and there is two armed men that we’re watching on cameras, literally four feet from me and my baby sleeping.

‘I want people to know to take this very seriously. This stuff does happen in L.A. It’s happening all the time.’

The couple live in a modern three-storey home in the Hollywood Hills above the Sunset Strip, an area popular with the rich and famous.

Metro.co.uk has contacted the Los Angeles Police Department for a statement.

Selling Sunset is available to watch on Netflix.