THE Kardashians have given fans a major look at some of their most expensive designer bags in the latest episode of their Hulu show.

In the series, the famous family continued to flaunt their wealth as they showed off $40k Birkins and more.

The Kardashian family flaunted their wealth in the form of luxury bags in the latest episode of their Hulu reality showCredit: Hulu 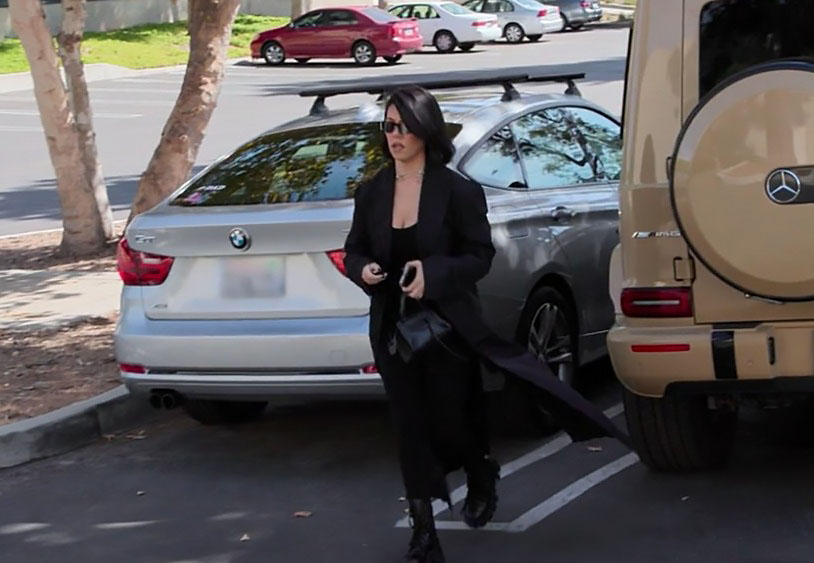 TikTok user yculjones broke down all of the luxury bags featured in the newest episode of The Kardashians, all of which totaled up to hundreds of thousands of dollars.

Matriarch Kris Jenner was seen with her classic Hermes – the Shiny Porosus Crocodile Birkin – which is priced at $39,500.

Coming close to that price point was the $30,995 Hermes Epsom Mini Kelly bag that Kardashian cousin Cici Bussey held onto during the show this past week.

While hanging out around the house with Kris and other family members, Kourtney’s $1,950 Balenciaga mini Neo Classic tote bag could be seen sitting on the table in front of her. 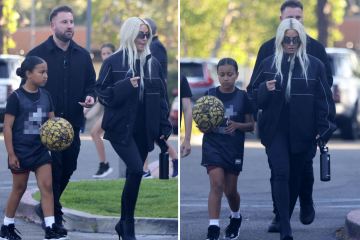 She’s been rocking this item in a few different season 1 scenes so far.

As for Khloe, she wore two different luxury belt bags in the recent episode.

One was the Re-Nylon and Saffiano leather belt bag from Prada that retails for $1,370, and she paired it with a fitted black tee, tight pants, and a slick ponytail.

The other was Fendi’s Velvet FF embossed hip belt baguette bag, which comes in at $1,790.

The 37-year-old used this one for a night out, wearing it at the tiniest part of her waist as she donned a tight, tan bodysuit.

Khloe styled her platinum hair in sleek strands and wore a pair of oversized black sunglasses.

For a brief moment, viewers got to spot Kendall with her $1,365 Stephen Sprouse x Louis Vuitton beige monogram graffiti pochette, which she clutched between her arm and her chest.

With Kim, she didn’t just show fans one or two bags, she showed a glimpse of her massive closet filled with luxury purses.

Along with the Kardashians showing off their expensive items, Hailey Bieber was also seen with her YSL Leather Hobo Bag, which runs at about $2,250.

This showing of luxury goods comes as the Kardashians have often been slammed for flaunting their wealth, as well as Kim slammed for her controversial advice toward working women.

Fans were angry with her and commented that she should be giving that money to charity or the war instead.

Last month, Kim was blasted by fans for once having an ad for a $25k Hermes Kelly mini bag on her former app, on which she gave shopping suggestions.

Also in April, Kris showed off $48k worth of jewelry after she received the Engelbert gold iron bracelets from Kardashian business pal, Emma Grede.

A few days ago, Kim faced scrutiny over her lavish birthday gift for her son, Psalm, after sharing a photo of the tot also sporting pricey jewelry.

In a tribute to her baby boy’s special day, she shared a snap of him wearing a giant emerald chain on her Instagram Stories.

According to Ajay Anand, CEO of Rare Carat Diamond Marketplace, the piece is reportedly worth $200K. 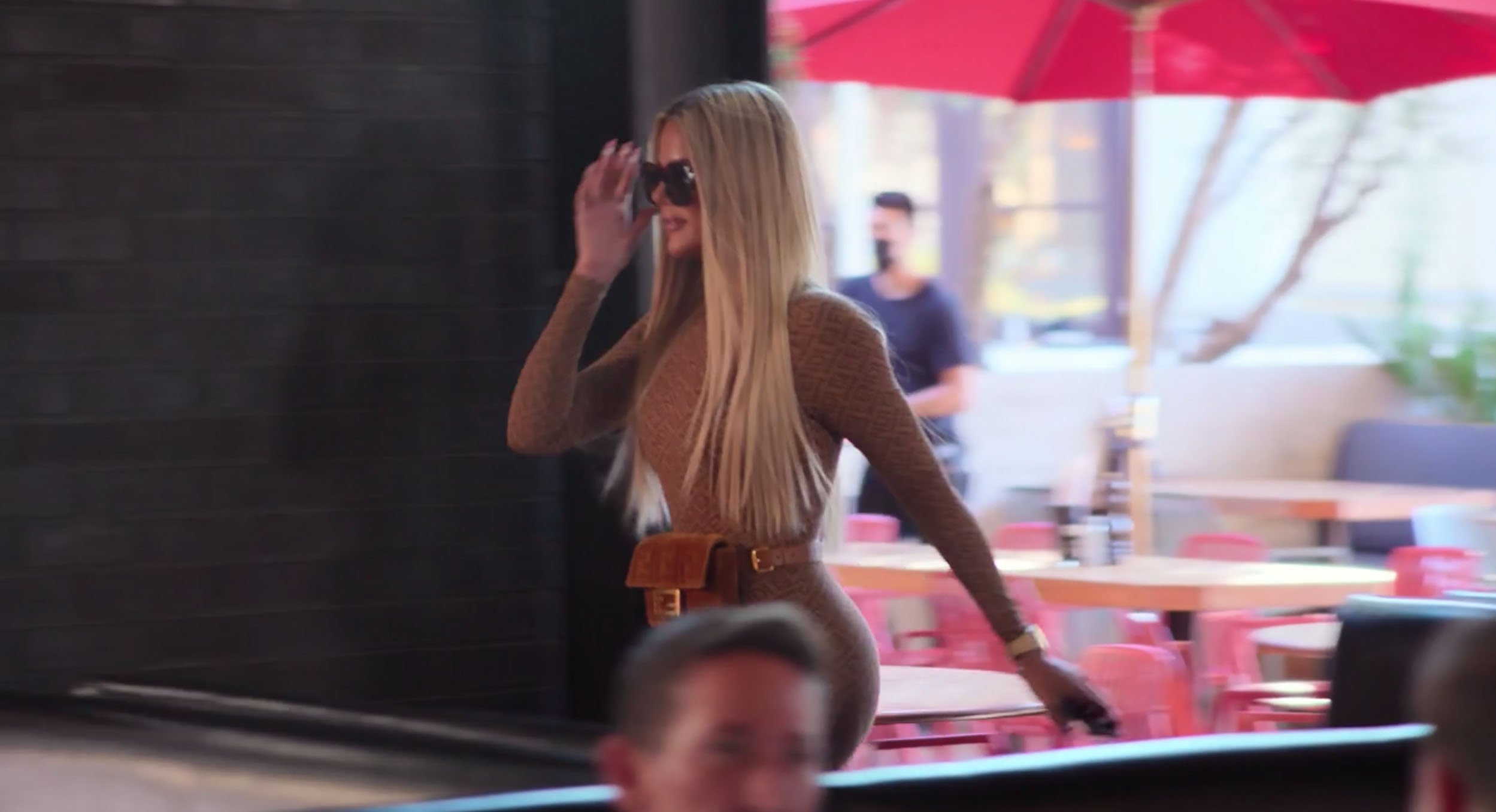 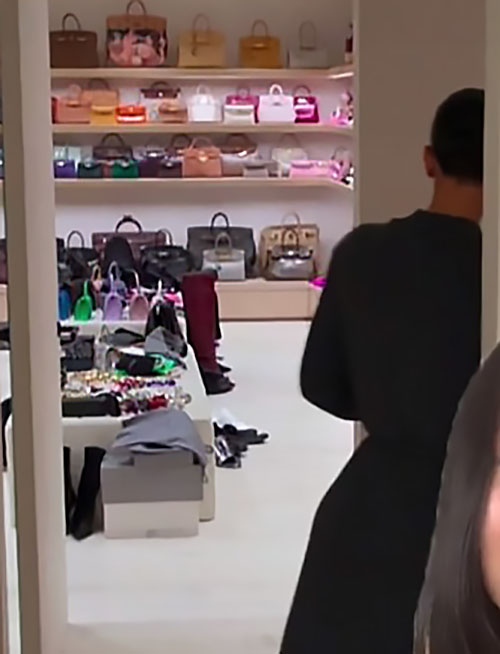