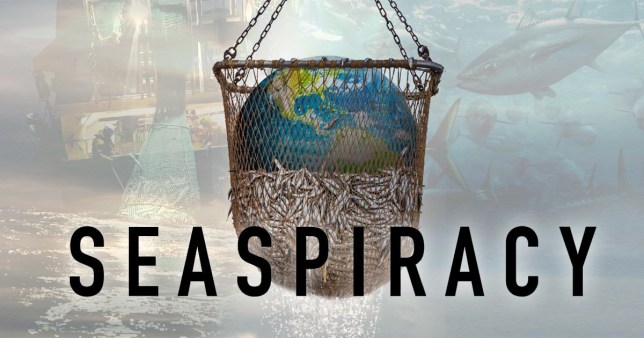 Ever since Netflix documentary Seaspiracy was released in March this year, it has sparked shocked reactions far and wide, with viewers expressing their horror upon learning about the environmental impact of the commercial fishing industry.

While the film has been praised for raising awareness of the subject matter, it has also been criticised for featuring interviews from contributors that some claim were ‘distorted’.

In a statement released by the Plastic Pollution Coalition, the organisation said: ‘When we answered the questions, they bullied our staff and cherry-picked seconds of our comments to support their own narrative.’

Several celebrities have spoken out in support of Seaspiracy, including The Voice UK coach Anne-Marie and musician Bryan Adams.

Despite the controversy surrounding the film, for viewers who found it eye-opening, there are several other documentaries out there about animals and the environment that they may find pique their interest.

From Blackfish to Cowspiracy, here are some more documentaries that could make you see the world in a new light. 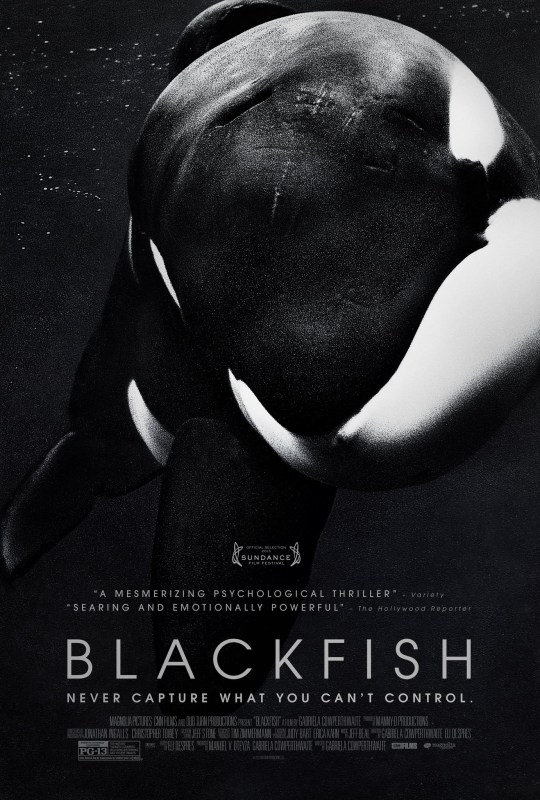 Blackfish has made waves since its release (Picture: IMDB)

Released in 2013, Blackfish documents the story of an orca named Tilikum who was kept in captivity at SeaWorld who was involved in the deaths of three people.

The film emphasises the mental impact being kept in captivity can have on killer whales.

Two years after its release, Seaworld announced that it was ending the theatrical killer whale shows at its San Diego park following accusations of animal abuse, a measure that was later extended to all of its locations.

Blackfish is available to watch on Netflix. 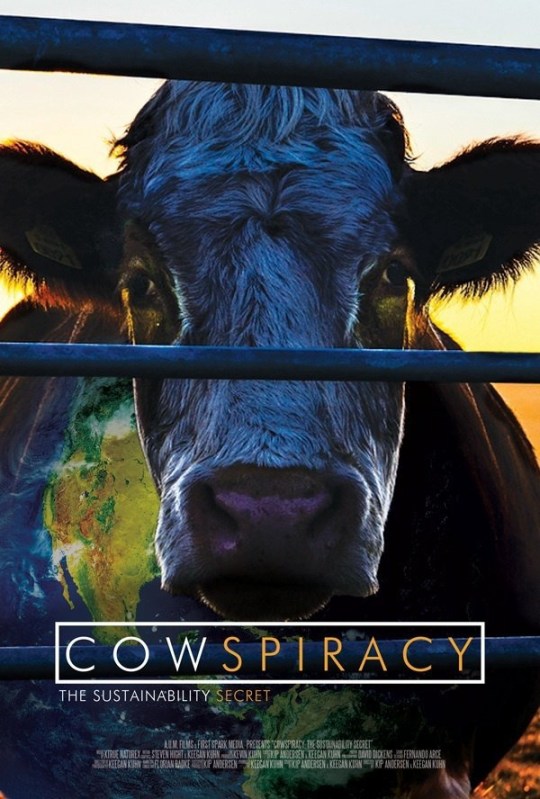 Cowspiracy was co-produced by one of the producers of Seaspiracy (Picture: IMDB)

Cowspiracy: The Sustainability Secret, which came out in 2014, is co-produced by Kip Andersen, who also produced Seaspiracy.

The film delves into how animal agriculture affects the environment, exploring issues including deforestation and global warming.

‘But sadly our reasons for not taking part have been misrepresented as well, in an attempt to create a sensationalist conspiracy where none exists.’

Cowspiracy is available to watch on Netflix and Amazon Prime Video. 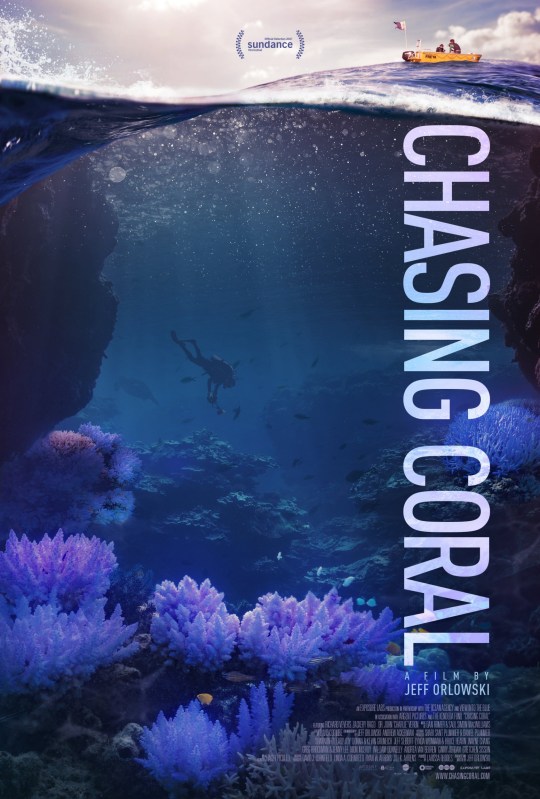 Taking a close look at the disappearance of coral reefs (Picture: IMDB)

As the name suggests, Chasing Coral is about the disappearance of coral reefs, a subject investigated by a group of divers, scientists and photographers across the globe.

At the 2017 Sundance Film Festival, where the film premiered, it received the Audience Award for US Documentary.

Chasing Coral is available to watch on Netflix. 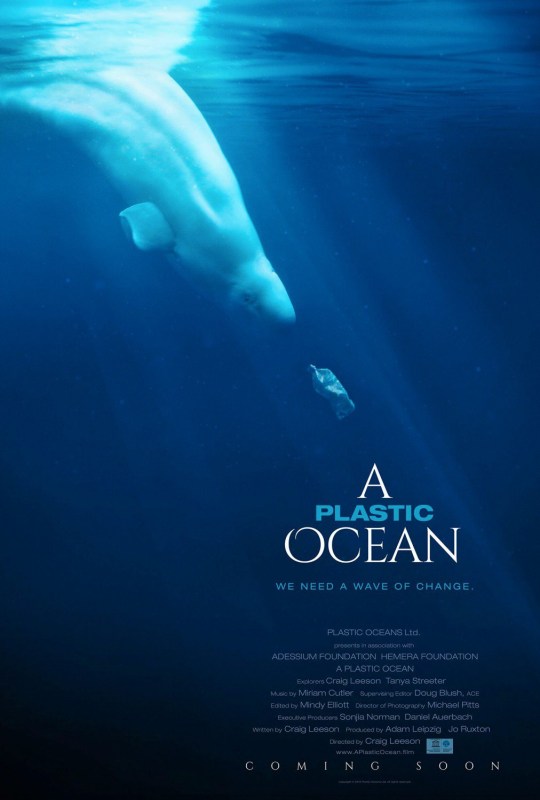 A Plastic Ocean, which was released in 2016, stresses the devastation plastic pollution is causing to the ocean, showing viewers how the plastics that enter the sea are broken up into tiny pieces before entering the food chain.

The documentary was made as the result of a collaboration between journalist and director Craig Leeson with a team of scientists and researchers from around the world.

A Plastic Ocean is available to watch on Netflix. 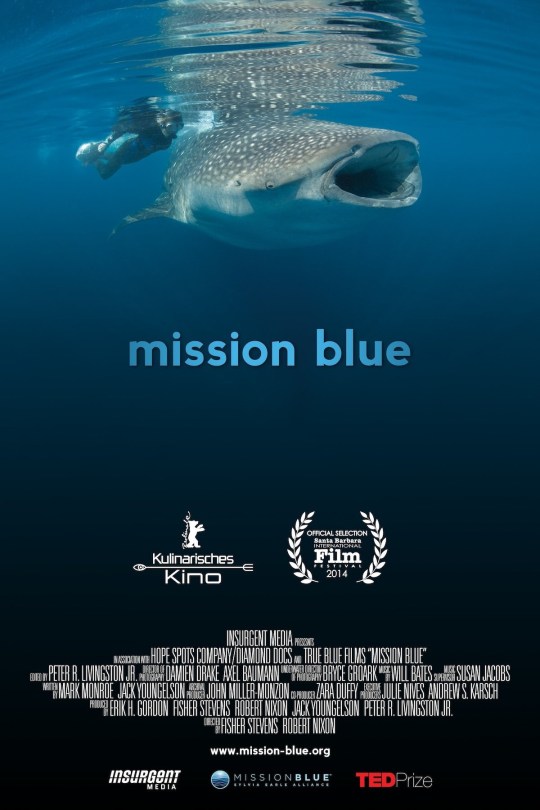 2014 documentary Mission Blue follows the plight of marine biologist Dr Sylvia as she strives to safeguard the ocean from threats include pollution and climate change.

Starring Avatar film director James Cameron among its cast, the film won the 2015 News and Documentary Emmy Award for Outstanding Editing in a documentary or long form film.

Mission Blue is available to watch on Netflix. 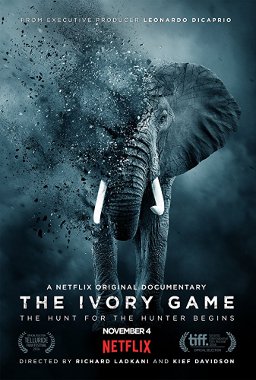 The Ivory Game delves into the ivory trade (Picture: IMDB)

Premiering at the 2016 Toronto Film Festival, The Ivory Game takes a good hard look at the ivory trade, examining how elephants that are poached in Africa are then used to contribute to the ivory trade in China and Hong Kong.

The Ivory Game is available to watch on Netflix. 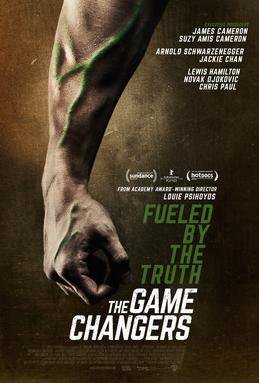 The Game Changers had a mixed response (Picture: IMDB)

The Game Changers caused quite a stir when it launched in 2018 on Netflix, promoting the advantages of plant-based diets for athletes.

While there were many who praised the documentary, it also came under fire from some who claimed that it included factual inaccuracies.

In a review, Dr Layne Norton wrote: ‘The film used strawman, false dichotomies, cherry picking, and a whole host of other logical fallacies in an attempt to demonize animals products and make vegan diet the solution to the world’s problems.’

The Game Changers is available to watch on Netflix. 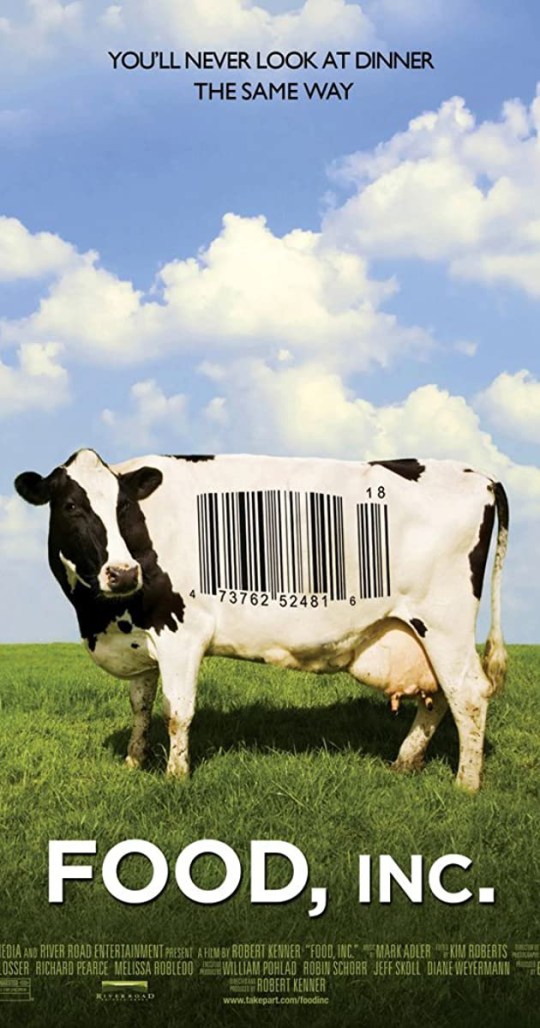 Oscar-nominated film Food Inc originally came out in 2008, exploring the farming and agriculture in the US and how it is having a detrimental impact on the environment, employees in the industry and animal rights.

Author and journalist Michael Pollan, who is featured in the documentary, said at the time that it ‘pulls back the curtain on the way food is produced’,

‘Confined animal agriculture is so unsustainable in so many ways. It depends on using antibiotics in the feed that lead to antibiotic-resistant diseases. It produces more pollution than any other industry,’ he said.

‘It costs treasury, costs the public health system. The film vividly shows it costs the people who do the work and of course it is brutal to the animal.’

Food Inc is available to watch on Amazon Prime Video. 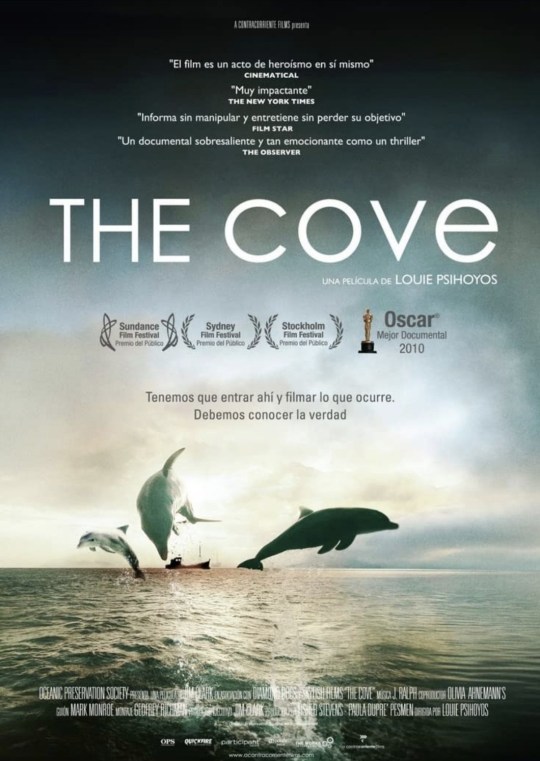 The Cove came under some criticism (Picture: IMDB)

The Cove, which won the Academy Award for Best Documentary Feature in 2010, looks at the practise of dolphin hunting in Japan, including the health risks of eating dolphin meat.

Despite the accolades it received, the film drew criticism over its portrayal of Japanese people, in addition to its inclusion of factual inaccuracies.

Two documentaries were released in the years that followed in response to The Cove called Behind The Cove and A Whale of a Tale.

The Cove is available to rent or buy on Amazon Prime Video. 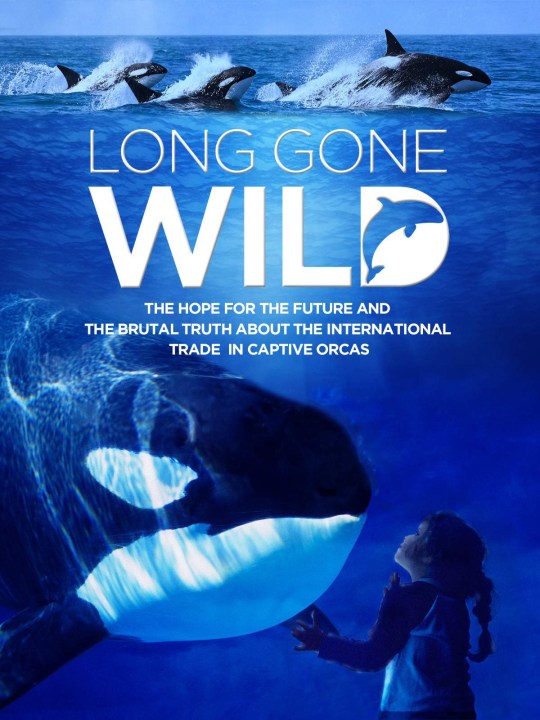 Following the release of the highly impactful documentary Blackfish, Long Gone Wild was released, telling the tale of orcas being held in captivity.

Released in 2019, the film also delves into the legacy left behind by Blackfish and shines a spotlight on several marine parks around the world.

Seaspiracy is available to watch on Netflix.