HOLLY Scarfone really wants you to know that she is NOT Kylie Jenner – even if she may now be connected to the famous family via her relationship with Kourtney Kardashian’s ex Scott Disick.

The model went off on a tangent while going live on TikTok to share with fans how she applies her makeup.

Holly shared tips on how to apply your makeupCredit: Instagram 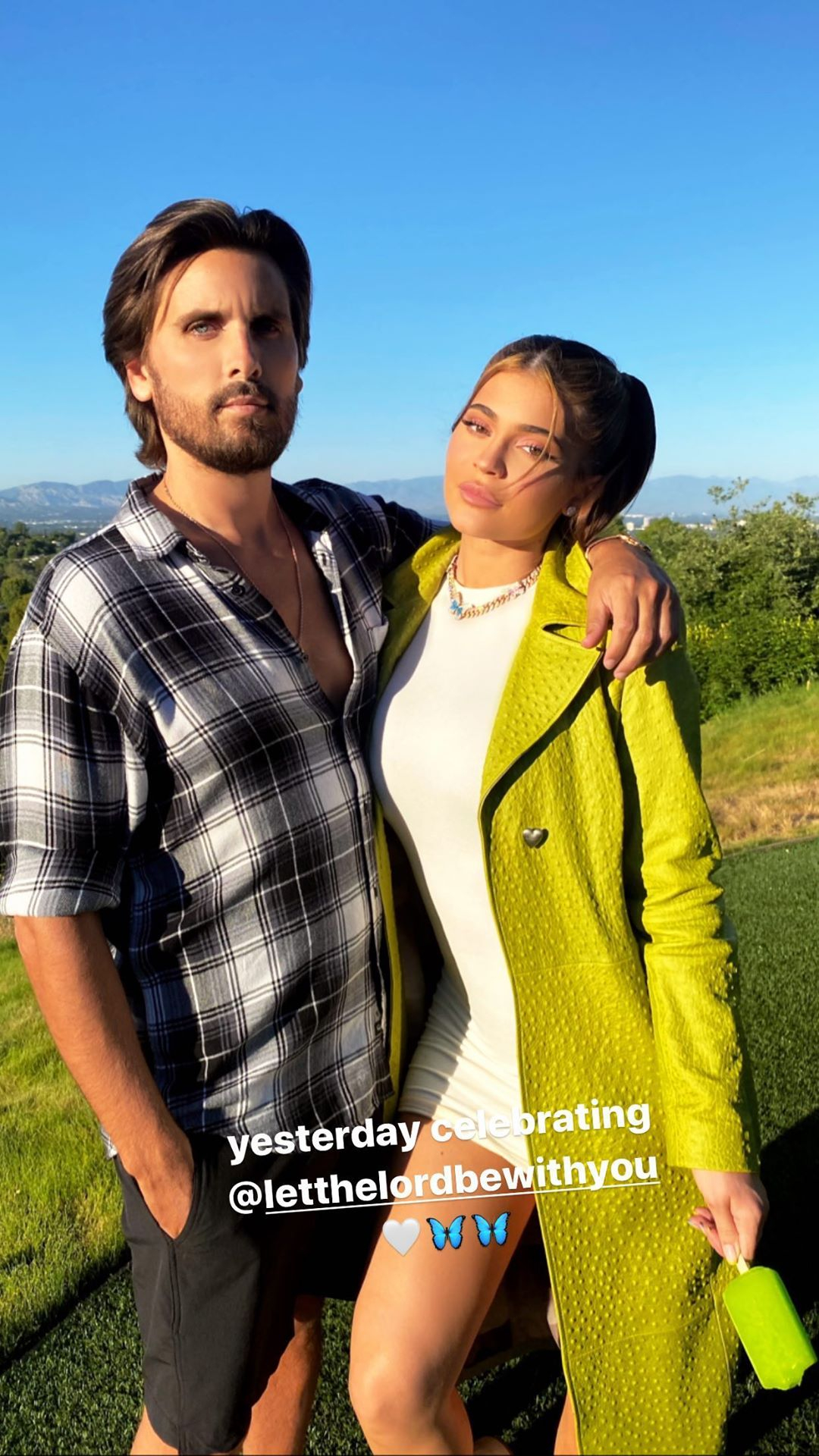 While wearing a black negligee with white ruffled collar, the 23-year-old applied her morning makeup while chatting with fans and speaking her mind.

After it appears Holly tells her fans her life is “not made up by a man,” she seemingly took a shot at Kylie, by declaring, “At the end of the day, I’m Holly, I’m not Kylie.”

The model may have realized what she said, because she quickly added a slew of compliments for Kylie.

As for the growing rumors of a relationship with Scott, Holly dodged the question, instead focusing on herself.

“All that really matters is I’m alive, I’m breathing, I’m woke,” she added. “And yeah, I don’t know, like I get it, humans want to know about love and life.”

The Too Hot To Handle contestant is rumored to be dating Scott, 38, after the pair were spotted out together on multiple occasions.

Earlier this month, the duo were snapped outside a nightclub in Paris prior to entering the popular Boum Boum club.

The two matched in attire, with Scott wearing an all-black ensemble of T-Shirt, bomber jacket, baggy trousers, and sneakers, while Holly kept the color scheme going with a black midi dress.

The TV stars were last seen together at the end of February, leaving Nobu in Malibu together.

Though not much is known about their romance, Scott has a reputation of dating much younger models since splitting from Kourtney, 42.

In addition to dating Sofia Richie, 23, and Amelia Hamlin, 20, the TV personality has been linked to model Bella Banos, 25, and Megan Blake Irwin, 27.

He still maintains close with the Kardashian clan since calling it quits from Kourtney.

The former couple have also remained part of each other’s lives as they raise their kids Mason, 12, Penelope, nine, and Reign, seven. 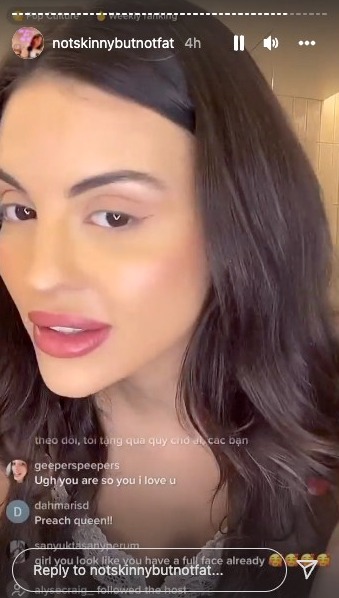 Holly declared she is not Kylie during her livestreamCredit: Instagram 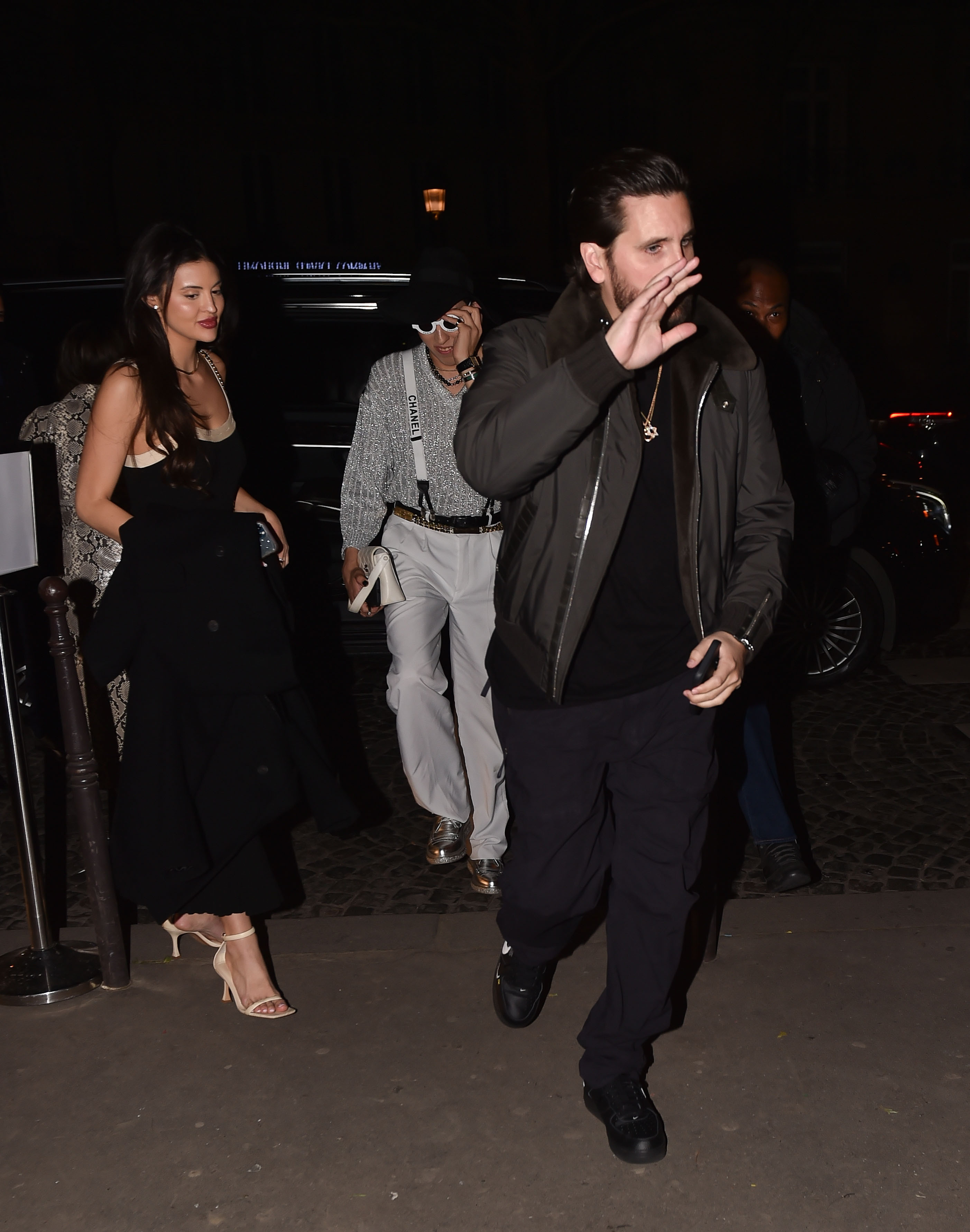 The model has been seen out with Scott, Kourtney’s exCredit: The Mega Agency 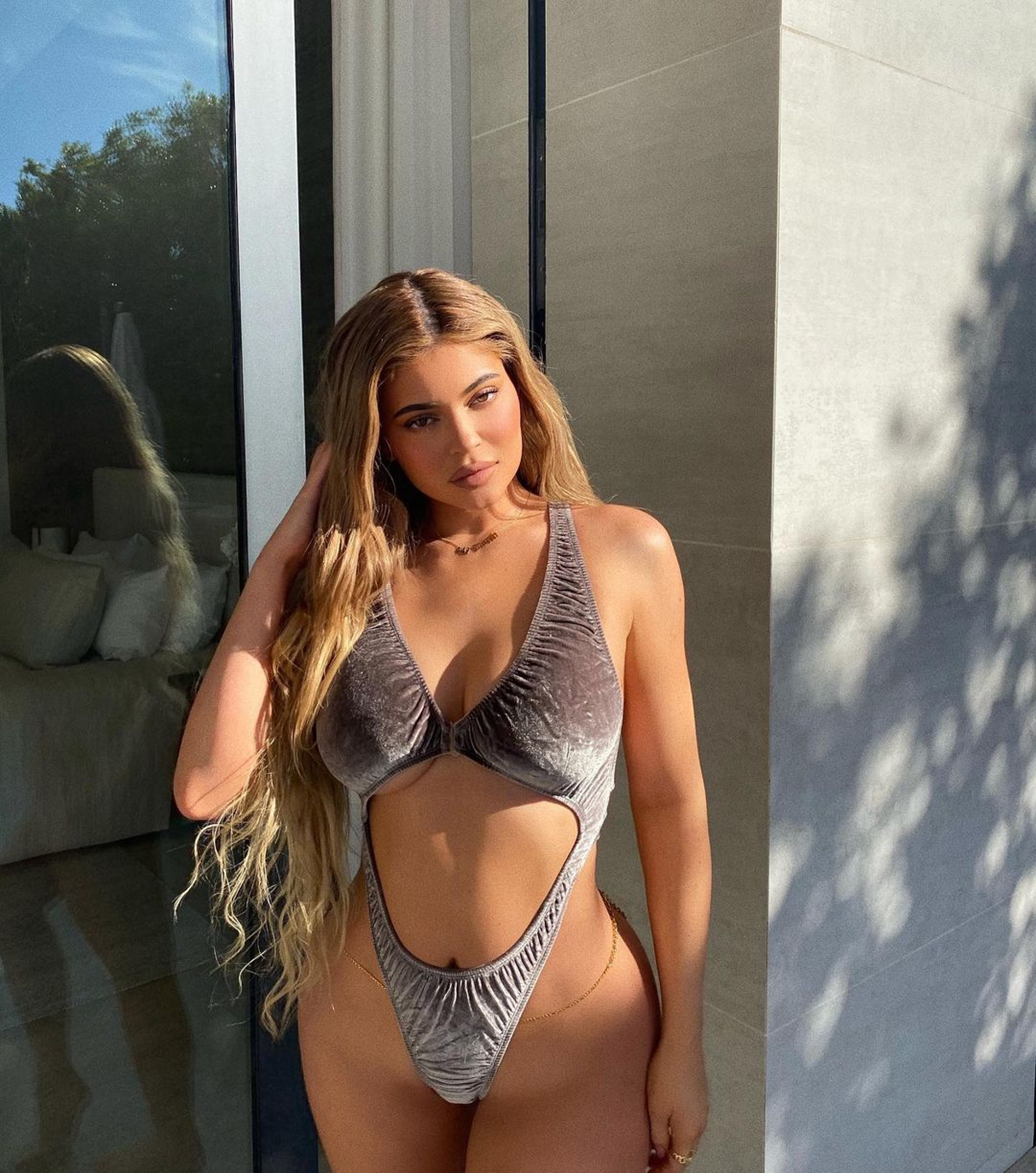 Holly has continually been compared with Kylie