A SEX beast who went on the run and faked his death in a bid to dodge justice tried to start a new life in the US running holiday rentals, we can reveal.

Kim Avis, 57, was sentenced to 12 years for a catalogue of sickening crimes, including three rapes, with a further 36 months added for failing to appear in court in Scotland.

Kim Avis planned to rent out AirBnBs while on the run in the USACredit: PA

The ex-market trader and busker, of Inverness, preyed for a decade on four victims, including a girl aged 12, but fled to the US before he was due to stand trial.

Avis vanished at a notorious beauty spot in California and travelled across the country, before law enforcers captured him at a cheap motel in Colorado and he was extradited to the UK.

But it’s since emerged Avis had planned to start a new life in America running holiday lets with his wife after selling his home near Inverness just weeks before the disappearance. 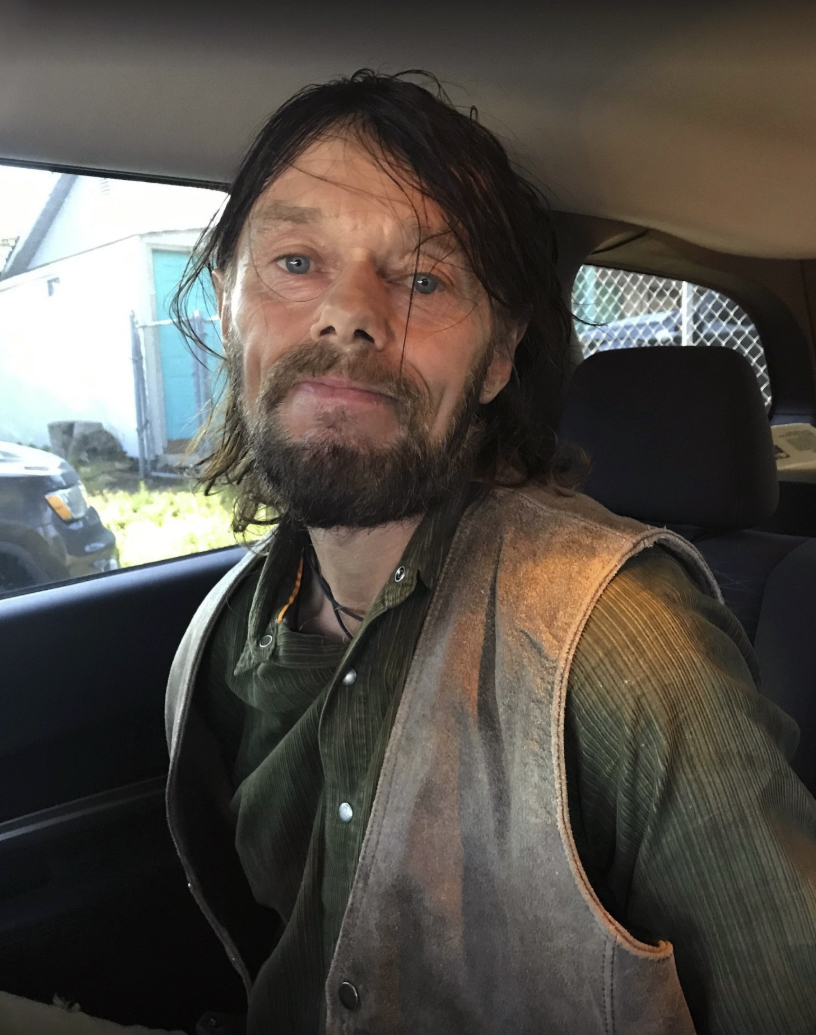 The sex beast was jailed last week for preying on four females, including a 12-year-old girlCredit: AP:Associated Press

A source in the US said: “He never told us anything about what was going on. He said something about a witchhunt and that people were being malicious.

“He said he was an American citizen. But we knew something was wrong.

“The next thing I know he got picked up at a hotel room in Colorado Springs and we found out who he was and about these charges.

Divers search for Avis’ body after he faked his own deathCredit: KSBW

“He said he needed to go back to Scotland and take care of something and that he was going to do AirBnBs in the US for money and stuff. We didn’t think he was facing court.”

We previously told how Avis sold his family home – dubbed the Wolves’ Den – for £250,000 just weeks before he vanished.

The property had previously been advertised on rental site Airbnb from £35 a night.

Avis also handed his two huskies to sanctuary Munlochy Animal Aid in nearby North Kessock before he jetted to the US with son Ruben, who then reported him missing.

Lord Tyre issued an arrest warrant when Avis failed to attend a pre-trial hearing at the High Court in Edinburgh in March 2019.

Jailing Avis at the High Court in Edinburgh last week, Judge Lord Sandison said: “You effectively went on the run before US Marshals, unpersuaded that you were dead, tracked you down.”

He said… he was going to do AirBnBs in the US for money and stuff. We didn’t think he was facing court

The court heard Avis was well known in his home city of Inverness and had once received a “good citizen award”.

But he had another side and manipulated, managed and coerced his victims – while a background report detailed his “controlling and dominant personality”.

Avis was found guilty of raping two women and a 12-year-old girl as well as attacking another child of the same age.

He was convicted of 13 offences of rape, attempted rape, sexual assault and indecency spanning 2006 to 2016.

And he was found guilty of dodging court in 2019 after he had done a runner to the US, later claiming he feared he wouldn’t get a fair trial.

Avis was placed on the sex offenders register indefinitely.