Nobody’s perfect. Scarlett Johansson has found herself in the midst of controversy more than once during her lengthy career. Now, the actress is looking back at her responses to being called out and elaborating on life in the public eye.

“I’ve made a career out of it,” the Black Widow star, 36, said in The Gentlewoman’s spring/summer 2021 issue of her tendency to be on the receiving end of backlash.

Johansson has had time to reflect on her past reactions and feels differently than she did in the moment. “I’m going to have opinions about things because that’s just who I am,” she explained. “I mean, everyone has a hard time admitting when they’re wrong about stuff, and for all of that to come out publicly, it can be embarrassing. To have the experience of, Wow, I was really off mark there, or I wasn’t looking at the big picture, or I was inconsiderate. I’m also a person.” 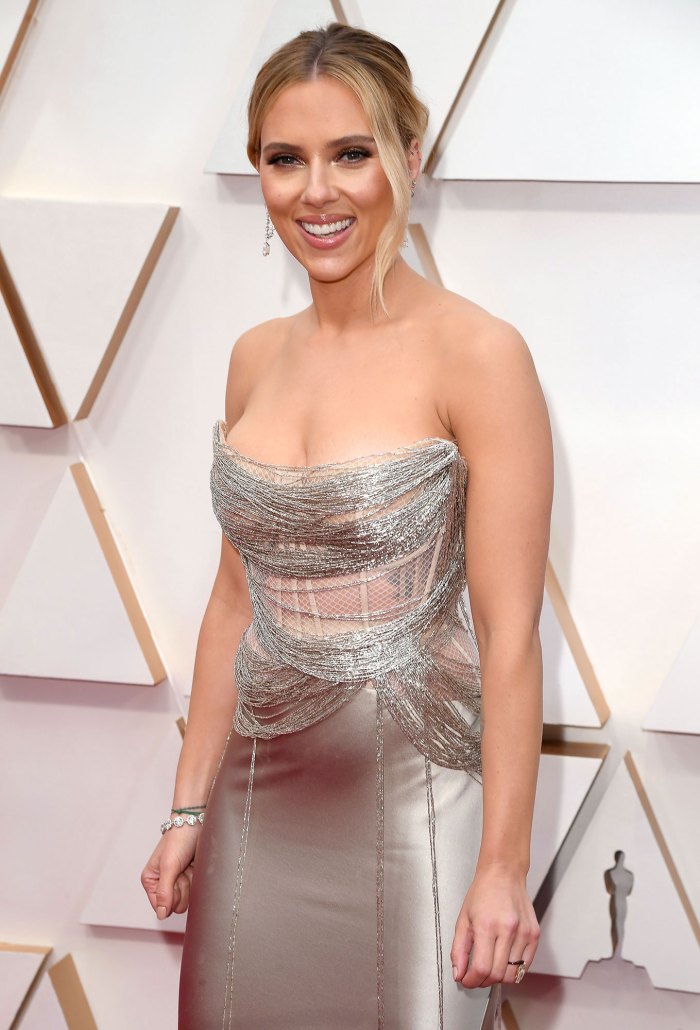 The Oscar nominee noted that she has attempted to learn when she should speak out and when she should not. “I can be reactive. I can be impatient,” she confessed. “That doesn’t mix that great with self-awareness.”

Despite the fact that she seems to have come around to the side that held her accountable in the first place, Johansson maintained that actors should not be held to a standard of perfection. “I don’t think actors have obligations to have a public role in society,” she said. “Some people want to, but the idea that you’re obligated to because you’re in the public eye is unfair. You didn’t choose to be a politician, you’re an actor. Your job is to reflect our experience to ourselves; your job is to be a mirror for an audience, to be able to have an empathetic experience through art. That is what your job is.”

The Marriage Story actress incited backlash for whitewashing when she was cast in 2017’s Ghost in the Shell, which was based on a Japanese manga series. “I certainly would never presume to play another race of a person,” she told Marie Claire in her March 2017 cover story, causing further outrage.

Johansson then exited Rub & Tug in July 2018 after news broke that she was set to play a transgender man in the film. After her rep released a statement urging critics to reach out to Jeffrey Tambor, Jared Leto and Felicity Huffman (cisgender actors who have portrayed transgender characters) for comment, the Avengers: Endgame star told Out magazine she had “decided to respectfully withdraw [her] participation in the project.”

The New York native subsequently defended Woody Allen in September 2019 amid allegations that he molested daughter Dylan Farrow when she was a child. The director, 85, has repeatedly denied her claims.

“I love Woody,” Johansson told The Hollywood Reporter at the time. “I believe him, and I would work with him anytime.”