MEMBERS of the Saudi hit squad who murdered journalist Jamal Khashoggi reportedly trained in the US under a contract approved by Barack Obama’s State Department.

Four Saudis who participated in the 2018 killing of Khashoggi received paramilitary training in the US the previous year, according to a New York Times report which cited people close to the arrangement. 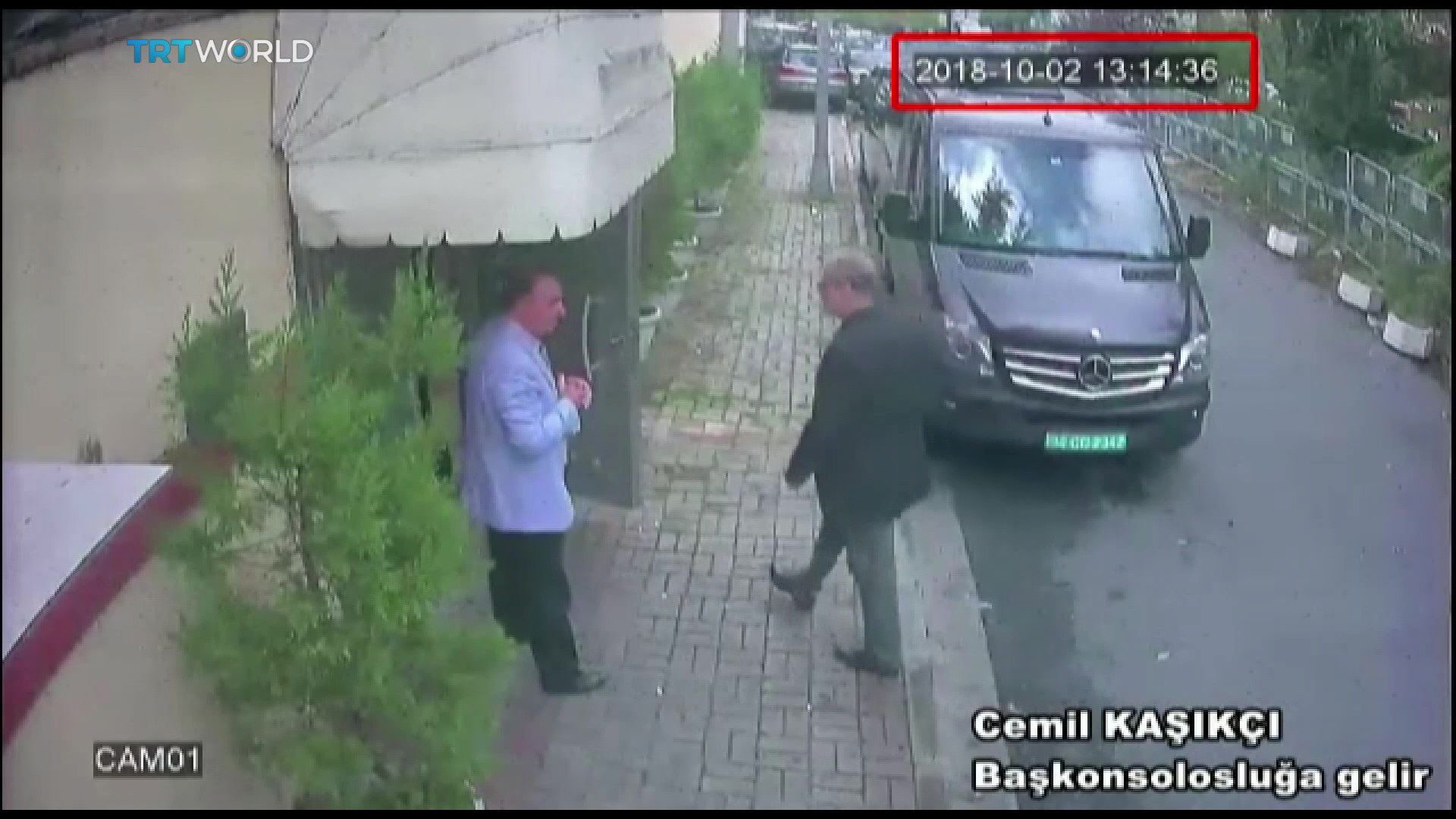 The journalist was killed after entering the Saudi consulate in TurkeyCredit: EPA

The training occurred around the same time the secret unit that killed Khashoggi was beginning a campaign of kidnapping, detention, and torture of Saudi citizens at the behest of Crown Prince Mohammed bin Salman, according to the report.

Khashoggi, who was a journalist for the Washington Post, was killed after he entered the Saudi consulate in Turkey in October 2018.

The Saudi government remained silent for 19 days, before claiming he died during a fight inside the Saudi consulate.

Khashoggi was a vocal critic of the Crown Prince’s policies. 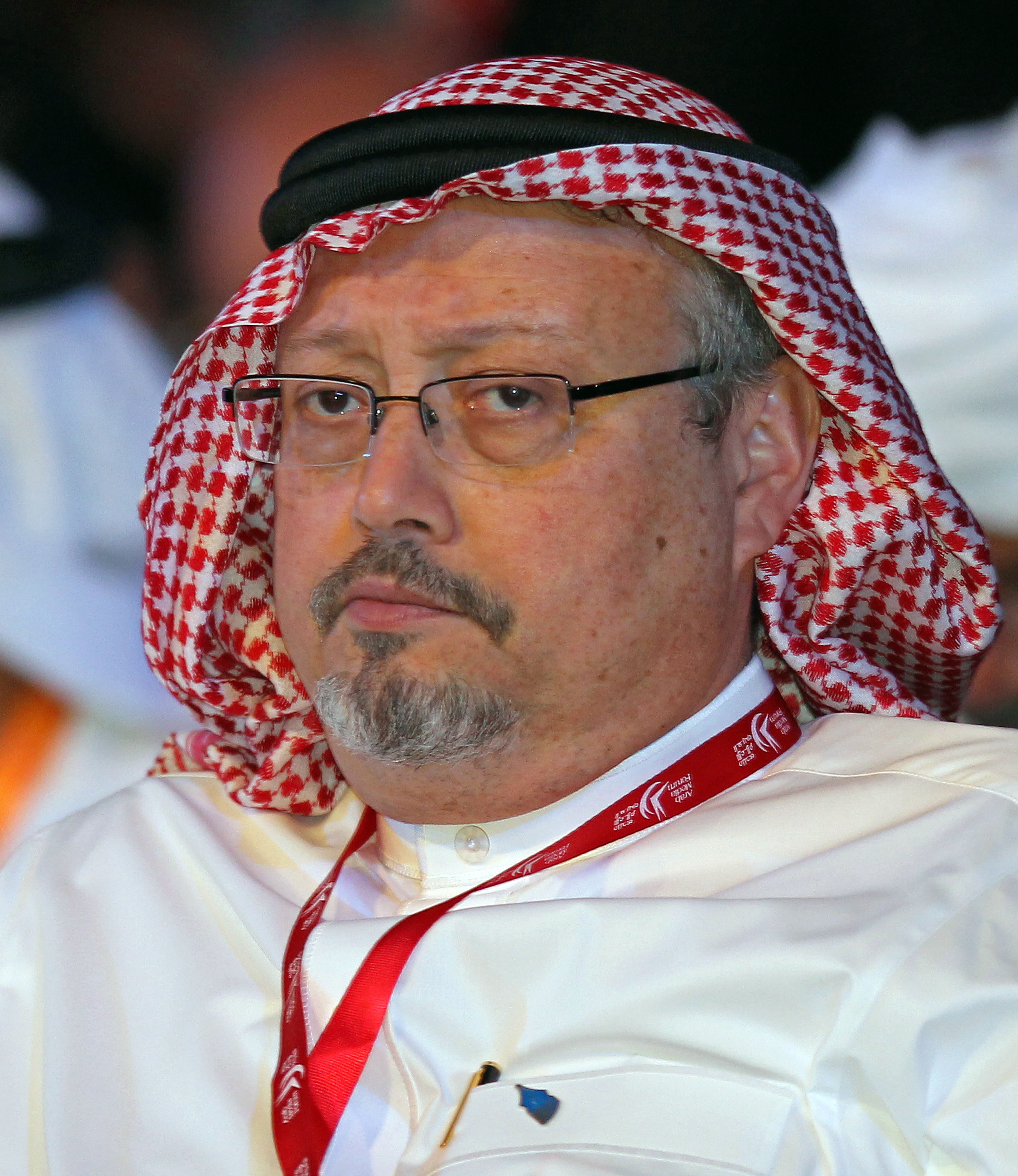 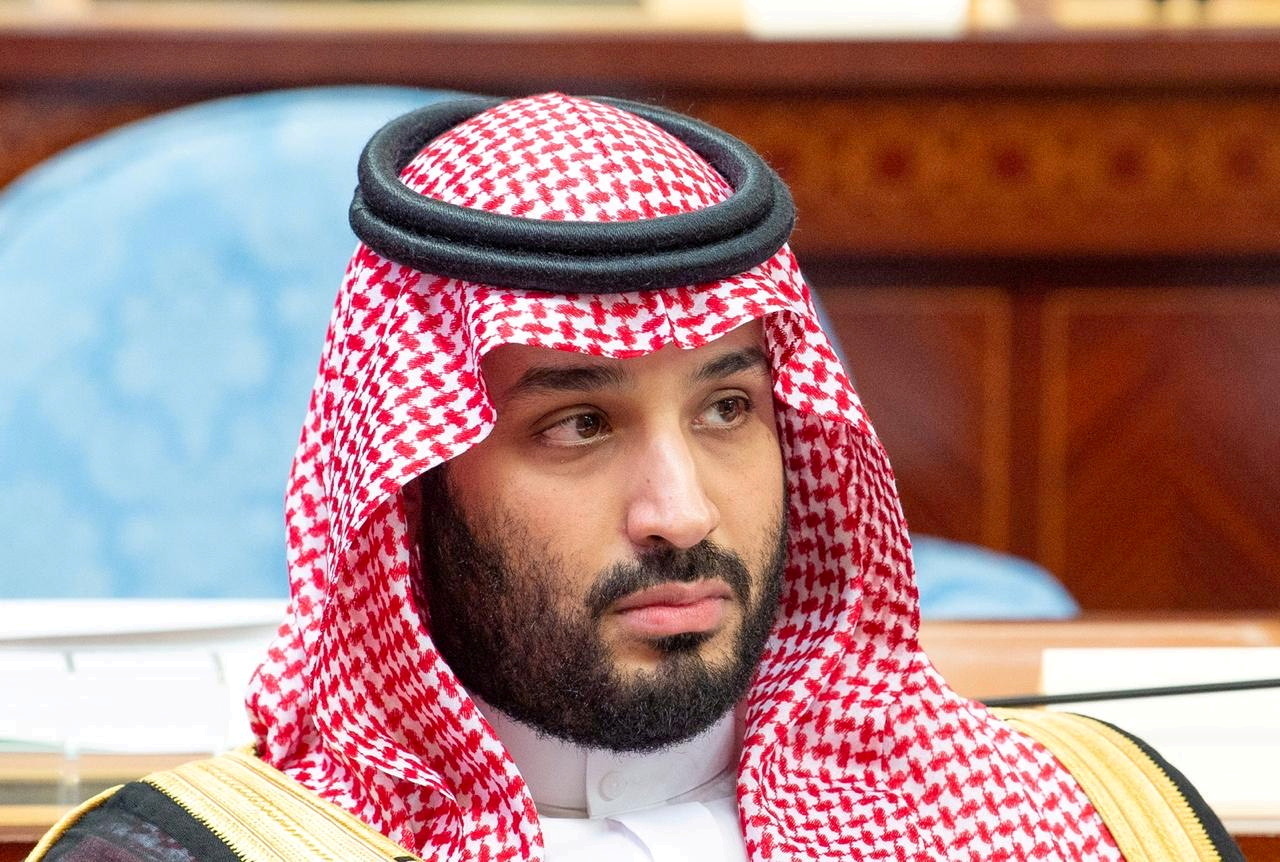 The journalist was a vocal critic of the Crown PrinceCredit: Reuters

On February 26, 2021, an intelligence report made public by Joe Biden‘s administration claimed that the Prince “approved an operation in Istanbul, Turkey to capture or kill Saudi journalist Jamal Khashoggi.”

However, the company has made clear that the training was related to defense techniques, including “safe marksmanship” and “countering an attack,” according to The Times report.

There is no evidence to suggest that the American officials who greenlit the training or Tier 1 Group knew that the Saudis were involved with the Prince’s secret crackdown in Saudi Arabia.

The State Department initially approved a license for paramilitary training of the Saudi Royal Guard to Tier 1 Group beginning in 2014, under Barack Obama’s administration, according to The Times. 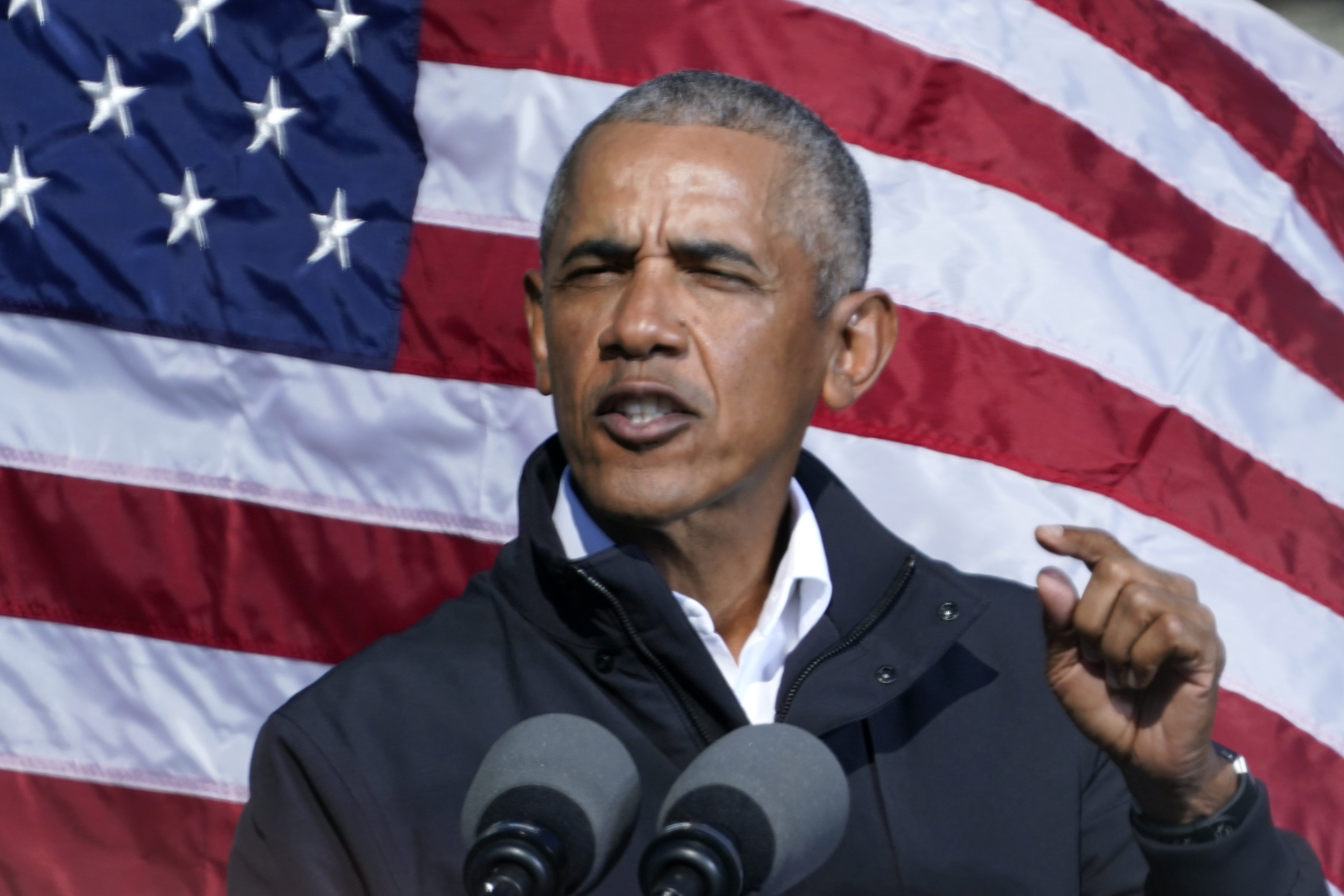 The training went on until at least the first year of Donald Trump’s administration.

Louis Bremer, a senior executive at Tier 1 Group’s parent company answered questions about the company’s role in the training last year when being considered for a Pentagon job.

Bremer confirmed in those responses, copies of which were provided to The Times, that four members who were part of the team that took out Khashoggi received Tier 1 training in 2017.

Two of those people had also participated in a previous iteration of the training from October 2014 to January 2015.

“The training provided was unrelated to their subsequent heinous acts,” Bremer said in his responses.

He said that the “established curriculum training” was in no way related to Khashoggi’s death.

He also reiterated that the training was “protective in nature” and that the State Department and other government departments and agencies are responsible for vetting foreign forces trained on US soil.

“All foreign personnel trained by T1G are cleared by the U.S. government for entry into the United States before commencement of training,” he said.