THINGS got heated on Saturday Kitchen after James Martin was told to “shut up” by his co-star.

TV chef James found himself in the centre of an onscreen clash when fellow guest chef Galton Blackiston who was demonstrating how to cook the perfect roast potatoes. 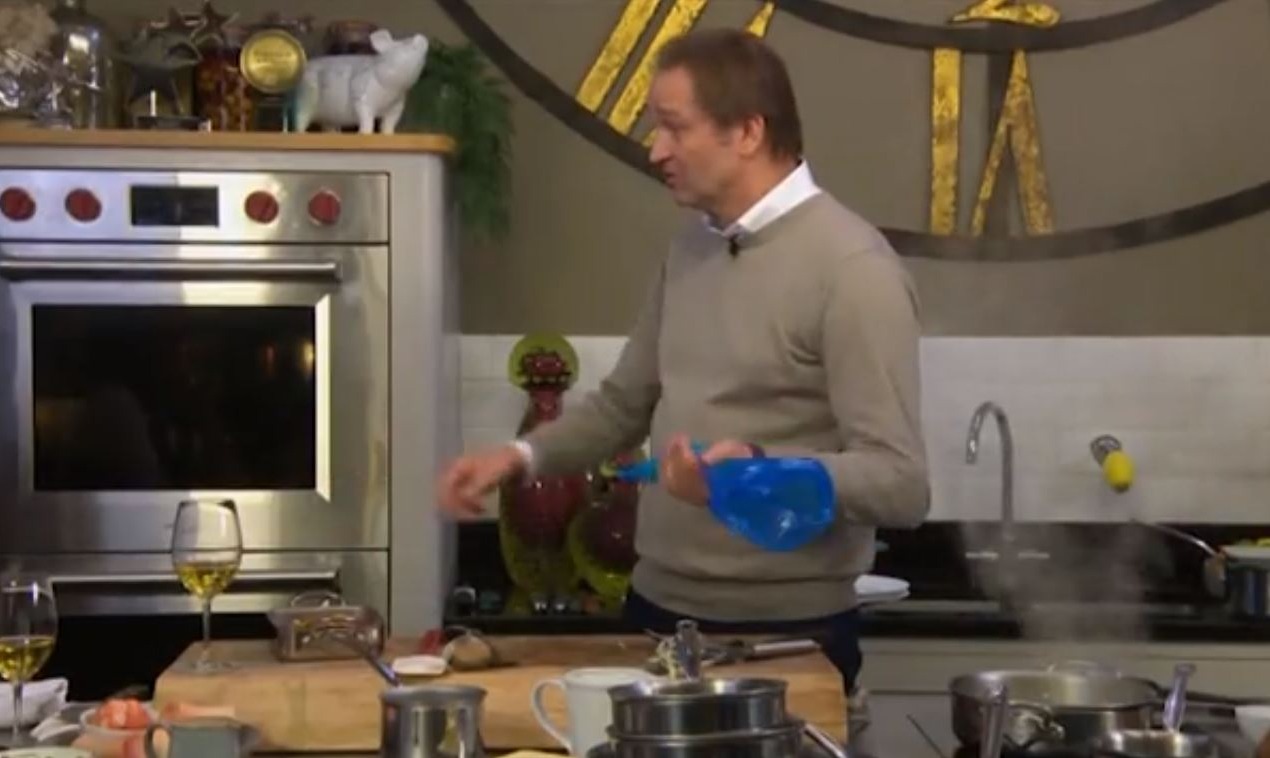 The guest chef snapped at James after he kept interruptingCredit: ITV

While food expert Galton Blackiston and Mark Birchall were also ready to cook up a storm in the kitchen.

But things soon got heated when James took a cheeky swipe about Galton recipe.

Before Galton had even started cooking, James pointed out: “There’s a lot going on here! What are you going to be making?” 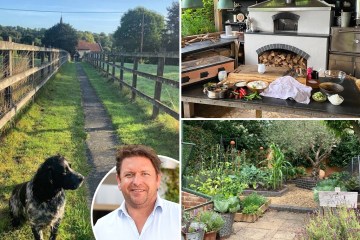 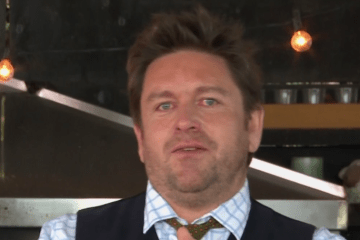 James interrupted: “Basically the roast potatoes are just a roast potato with the ox cheek?”

But Galton was not having any of it and hit back: “No, no no! You’ll see in a minute.”

James proceeded to read off the recipe for Galton’s dish as he started to cook up a storm.

Galton was busy searing off the ox cheek in a pan before he asked James to prepare the carrots.

Galton defended himself saying: “I do know a little bit about potatoes through having a chip shop at various times of the year.

“The starches and sugars in potatoes vary and we’re now coming to the time where we’re getting the new crop [of] potatoes which is brilliant.”

But James quipped: “So these are the ultimate roast potatoes that you’re doing?”

Galton replied: “I’m not going to be taken by that one while you’re saying that because I know what will happen.

The guest chef added: “I am trying to multi-task here as I’ve got my little tray.”

But James piped up: “You’re doing alright, I thought you were going to be stressing…”

Getting frustrated by James’ interruptions, Galton snapped: “Shut up and let me concentrate.”

The pair continued their friendly banter – as James pointed out that the potatoes was covered in oil and asked Galton if he planned on frying them.

“Is that not what you do?” Galton asked, with James replying: “There’s quite a lot of fat in there.”

However, the guest cook was quick to defend his food as he shut James down by telling the TV host to “shut up” as he finished up the meal.

At the end of the segment, Galton served up a plate of crispy potatoes which went down very well.

It comes after James teared up on his Saturday Morning show last week as he celebrated 200 episodes.

The impressive milestone made the TV chef emotional as past guests paid tribute to the achievement.

The popular Yorkshireman went glassy-eyed watching the tributes and toasted them with a glass of bubbly.

fellow chef Brian Turner, speaking in front of a huge portrait of himself, said: “Son, we’re very proud of ya. Keep it going.”

Lisa Goodwin-Allen took a moment in her kitchen to tell him: “It’s a real testament to you and the team behind the scenes.

“It’s a great Saturday show and I love being part of it. Thank you.”

James joked: “Only Brian Turner could have an oil painting of himself behind his head in his house.”

He then segued into his favourite ever life moment, cooking with the legendary Michel Roux Sr at his stunning French home.

One wrote on Twitter: “Aww feeling your emotion today. Here’s to at least another 200 shows. Well done.”

Another said: “200th show, thanks so much for making Saturdays complete x.” 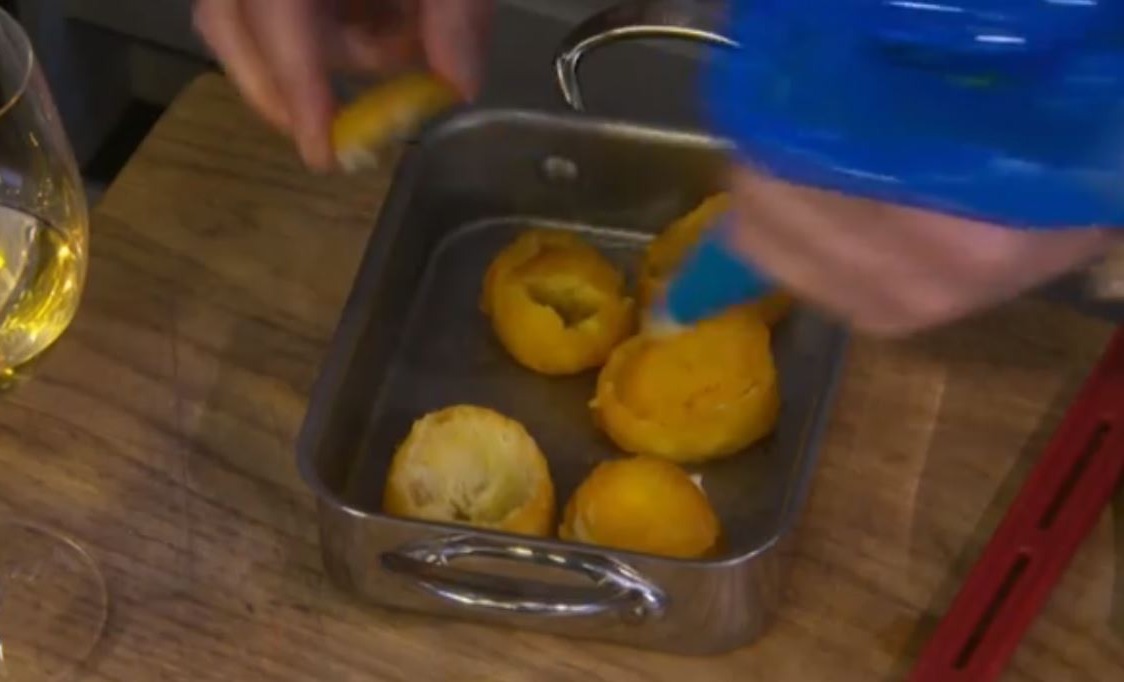 Galton crispy potatoes went down like a treatCredit: ITV 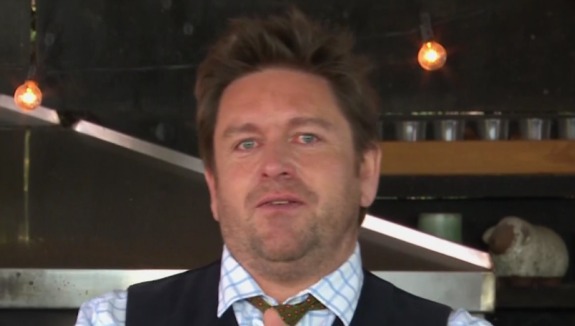