And just like that … Sarah Jessica Parker has addressed her difficult relationship with former Sex and the City costar Kim Cattrall.

“It’s very hard to talk about the situation with Kim because I’ve been so careful about not ever wanting to say anything that is unpleasant,” the HBO Max star, 57, began on the Thursday, June 2, episode of The Hollywood Reporter’s “Awards Chatter” podcast.

Parker explained that she wanted “to kind of run through how it happened” from her perspective, claiming to host Scott Feinberg that the drama between her and the How I Met Your Father actress, 65, has been mostly one-sided. “There has been one person talking,” she said.

The pair’s rift, from Parker’s point of view, seemed to start in the 2010s, when the third Sex and the City movie “fell apart” due to Cattrall’s supposed requests that Warner Bros. “didn’t meet,” the Hocus Pocus 2 star said. “So we didn’t do the movie because we didn’t want to do it without Kim,” Parker recalled.

“Were we disappointed? Sure,” the SJP by Sarah Jessica Parker designer said of her, Cynthia Nixon and Kristin Davis’ reactions to the situation. “But it happens.”

However, Parker said what hurt the most was “a lot of public conversations about how [Cattrall] felt about the show” they worked on together for six seasons. 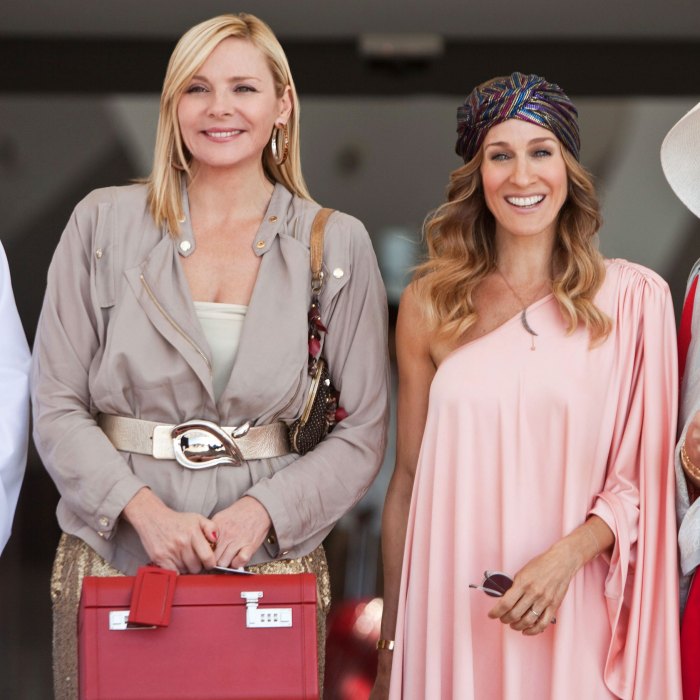 “I’ve spent a lot of years working really hard to always be decent to everybody on the set, to take care of people, to be responsible to and for people, both my employers and the people that I feel I’m responsible for as a producer of the show,” the Broadway star elaborated. “And there just isn’t anyone else who’s ever talked about me this way.”

Cattrall first went public with her negative remarks about her former SATC costars in a September 2017 interview with Piers Morgan.

“We’ve never been friends. We’ve been colleagues and, in some ways, it’s a very healthy place to be,” she said at the time. She claimed that Parker “could have been nicer,” and noted, “I don’t know what her problem is. I never have.”

Five months later, the Crossroads actress slammed the Failure to Launch star after Parker offered Cattrall, whose brother had just died, her condolences via Instagram.

“My Mom asked me today ‘When will that @sarahjessicaparker, that hypocrite, leave you alone?’” Cattrall shot back via Instagram several days after Parker’s tribute. “Let me make this VERY clear. (If I haven’t already) You are not my family. You are not my friend. So I’m writing to tell you one last time to stop exploiting our tragedy in order to restore your ‘nice girl’ persona.” 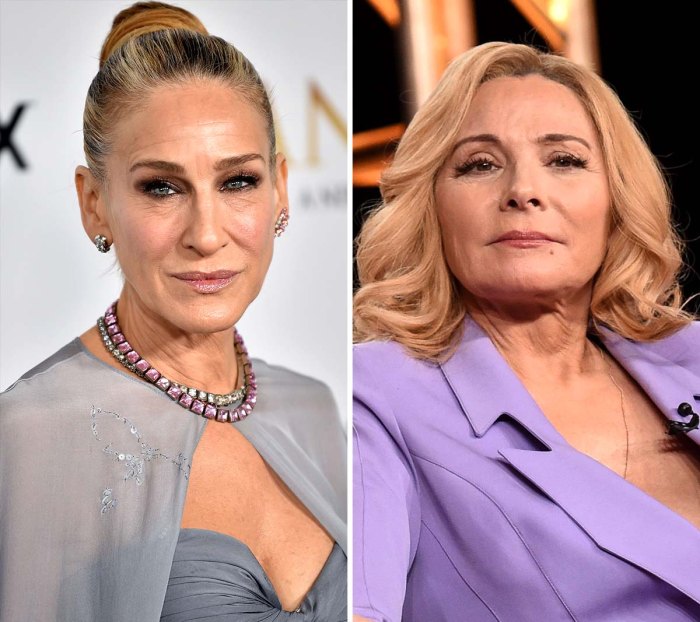 For her part, the Ohio native has always remained cordial in her limited comments on the so-called feud with the Mannequin star.

“She has felt perfectly comfortable to say lots of things. That’s the beauty of living in a democracy, but I have no apologies, meaning, this isn’t a catfight,” the Emmy winner told Extra in October 2018. “This is someone who chose to talk about something, and myself, I remain grateful for her work and the role she played on and off camera for all the years we spent together.”

In her interview with THR’s “Awards Chatter,” Parker acknowledged, “We did not ask her to be part of [the 2021 Sex and the City spinoff, And Just Like That] because she made it clear that that wasn’t something she wanted to pursue, and it no longer felt comfortable for us, and so it didn’t occur to us. … That’s not ‘slamming’ her, it’s just learning.”

During the debut season of the revival, Cattrall’s iconic character, Samantha Jones, moved to London, and viewers watched her and Parker’s Carrie Bradshaw attempting to reconcile their friendship.

Ultimately, Parker — who noted that Cattrall “was a huge contributor to the success” of both the SATC series and its two films — wanted to make one thing clear. “There is not a ‘fight’ going on,” she concluded on the podcast. “There has been no public dispute or spat or conversations or allegations made by me or anybody on my behalf. I wouldn’t do it. That is not the way I would have it.”