Property expert Sarah met Marie, who has lived in south London all her life. 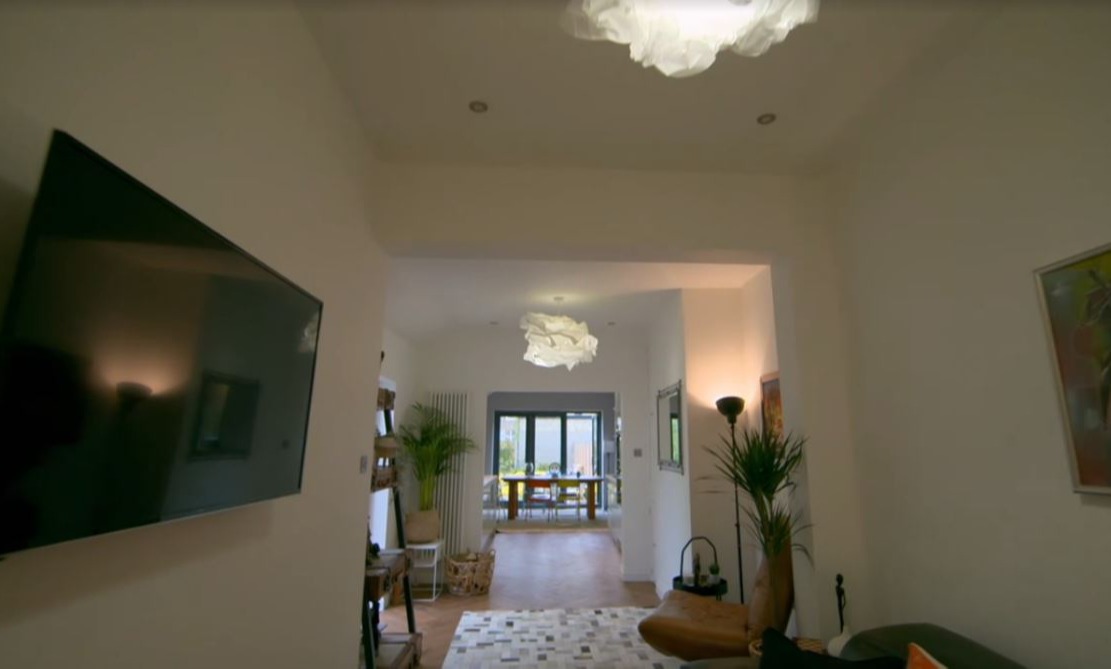 Viewers were baffled that the living room was transformed into a long corridorCredit: Channel 4

Guest Marie wished to downsize from the family home to buy a house in Jamaica as well as keep a UK home.

Marie’s flat was once part of a spacious Victorian house, but was converted into flats.

However, her dream to open up her ground-floor flat and make it into an open-plan space had been frustrated by a shortage of tradespeople and supplies. 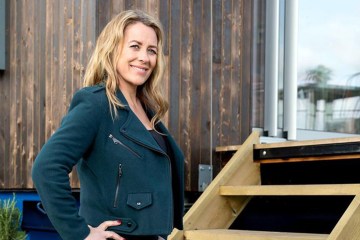 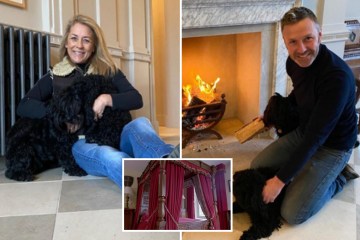 The flat was given a revamp thanks to Sarah and her team.

But many Channel 4 viewers were baffled that a living room had been transformed into a long corridor.

One wrote: “The weird nothing space should be a dining area & the area at the end a bedroom or another sitting room. #LittleHouseBigPlans”

Another agreed: “I thought that too. That space was just a walk through and perfect for a dining table.”

Someone else commented: “#LittleHouseBigPlans not sure 17 grand was worth it for that window.”

“Bet the woman opposite loves it, a viewer sarcastically posted.

One viewer was so unhappy with the transformations, writing: “Little House Big Plans is depressingly soul-crushing isn’t it.”

Another viewer chimed in: “Why is this Little House Big Plans programme rubbing me up the wrong way so much?”

Plus couple Kelly and Stephen took on the mammoth task of converting their entire home.

This isn’t the first time the Channel 4 show has been slammed for their ‘ugly transformations’.

Couple Sam and Matt spend £200k on an extension on their three-bed semi in Stockport.

But many viewers were left in utter shock at the finished result – with one going so far as to brand it the “ugliest extension I think I’ve ever seen”.

Others questioned how the couple managed to get the planning permission signed off. 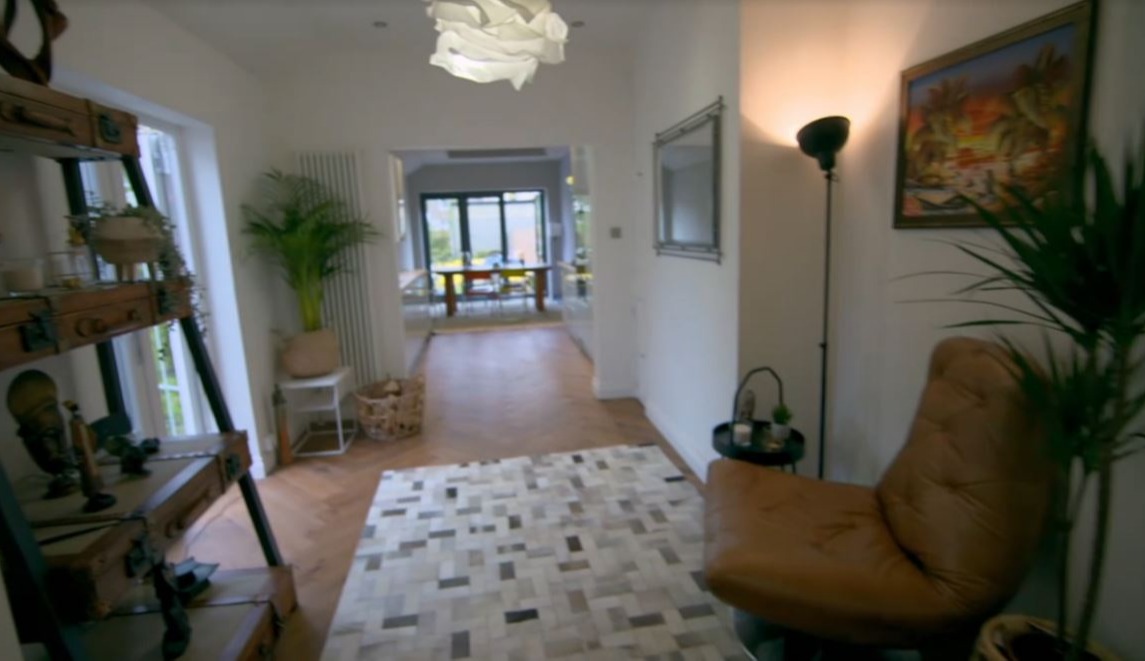 Channel 4 viewers thought the ‘corridor’ should be used as a dining roomCredit: Channel 4