According to an affidavit obtained by Nashville news outlet WIAT, Barker, 49, was charged with felony aggravated assault with a deadly weapon after he allegedly tried to hit Evans, 50, with his car. The alleged incident happened at 1:30 a.m. local time on Saturday after the “A Little Bit Stronger” singer left a party at a neighbor’s home in the passenger seat of her friend’s car. Evans allegedly saw Barker “backing up his vehicle at a high rate of speed attempting to hit them but missed.”

While the former University of Alabama quarterback allegedly drove away, the musician called the police and he spoke to officers when he returned to the Nashville home. Barker was subsequently booked and placed on a 12-hour hold for domestic violence. He was released on a $10,000 bond on Saturday evening. His court date is set for March.

Evans and Barker, who wed in 2008, share daughter Olivia. According to reports, the twosome are separated, with the Dancing With the Stars alum reportedly filing for divorce in August 2021. 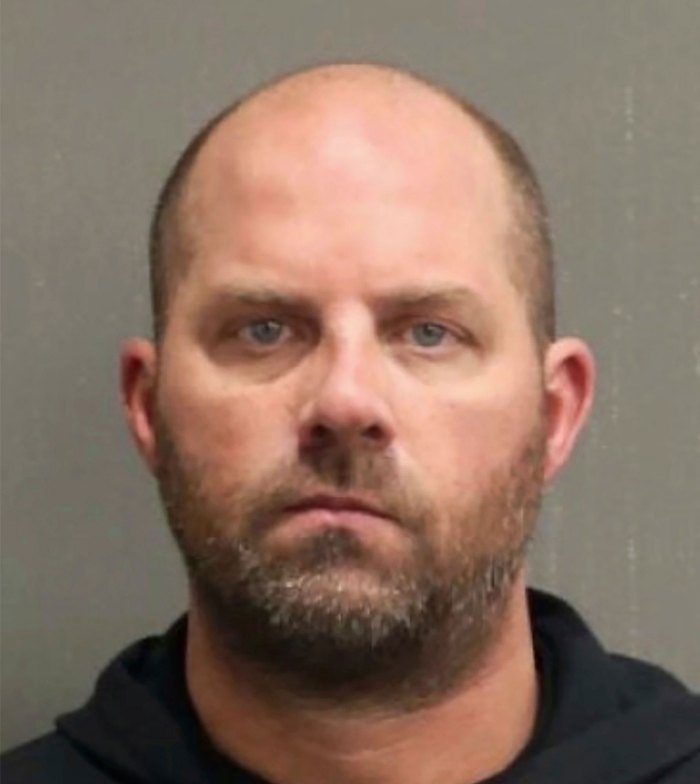 After his release, the Jay Barker Show host broke his silence on Sunday, January 16, via his radio show’s Instagram page.

“I am humbled beyond words by the support I have received from friends, supporters, and so many in the Alabama family,” Barker wrote. “We all confront challenges in life, and my family and I are facing one now. Unfortunately, headlines and quick-to-publish news stories do not adequately capture the full context and complex fabric of our lives. I love my family dearly, and at this difficult time, I respectfully ask for privacy for the sake of my family and especially for our kids.”

Evans, for her part, has yet to publicly comment on her spouse’s arrest or their split. She was previously married to Craig Schelske from 1993 to 2007. The exes, who share three daughters, were involved in a nasty back and forth after Evans alleged that he cheated and was emotionally abusive during their marriage. Schelske denied all the allegations at the time. 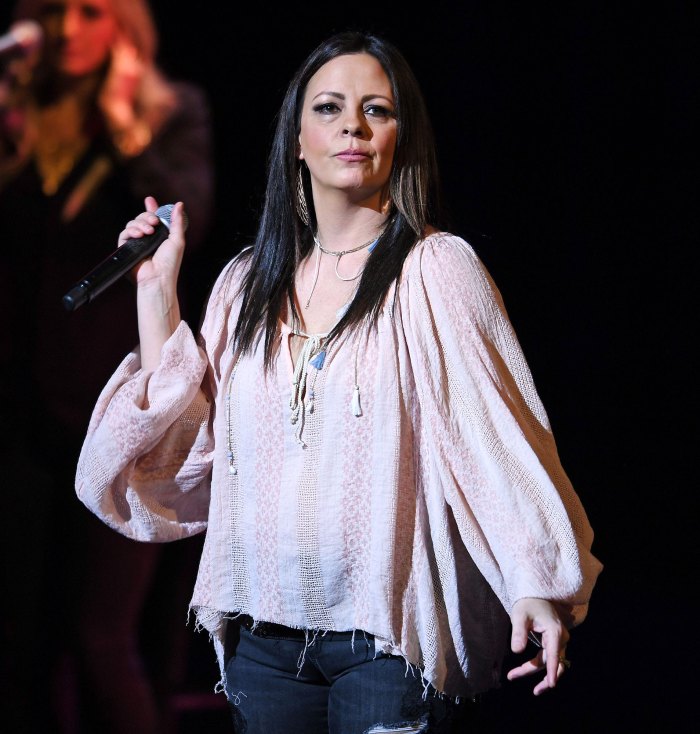 “It’s very personal and very traumatic and very hard for my children,” the “Suds in the Bucket” songstress said on DWTS in 2006 amid the split. “Things drastically went downhill at 100 miles an hour.”