Sandra Bullock has poured the coldest of freezing water on any talk of a Miss Congeniality revival, savaging the epic Armed and Dangerous sequel.

The 57-year-old reprised her role as the iconic FBI agent Gracie Hart in the 2005 flick, alongside Regina King and William Shatner.

The flick saw the officer become the ‘face’ of the FBI after her antics at the Miss United States beauty pageant put a spotlight on her every move – with Sam Fuller (Regina) in charge of protecting her.

However, chatting to Metro.co.uk at the Lost City junket, Sandra blasted the follow-up and insisted that it shouldn’t have been made.

When asked if we could get our hands on a Miss Congeniality 3, in the current era of reboots and revivals galore, she said in no uncertain terms: ‘God no! No, no.

‘Two shouldn’t have been done but I’m glad that it did because of Regina, who I just freaking adore. That one should have remained a one-off.’

Sandra reprised her role as Gracie Hart in Miss Congeniality 2: Armed And Fabulous 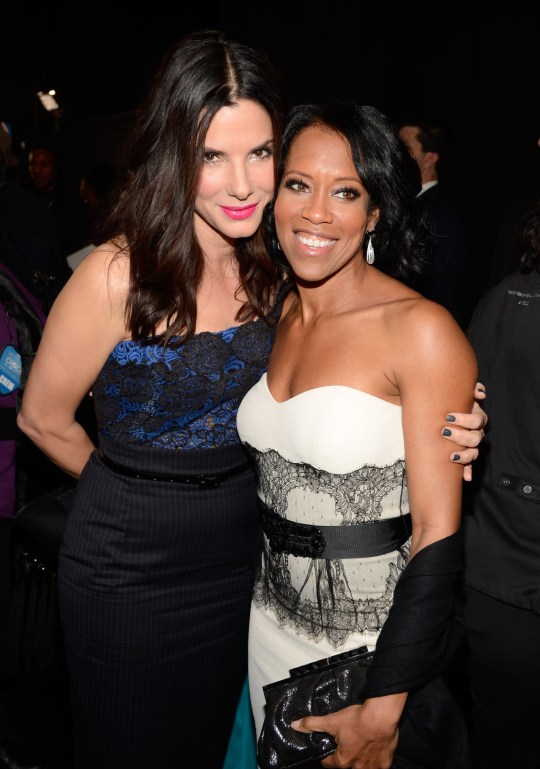 Sandra and Regina were total goals in the flick (Picture: WireImage)

Well, that’s that then.

Despite having a brutal response to a possible revival, she suggested an idea for a possible Miss Congeniality prequel that we predict will be an instant hit.

‘Unless they make a prequel with the young Gracie Hart, with the moustache and the monobrow,’ she continued.

‘Gracie Hart in her 11, 12-year-old life, still acting very much the same as Gracie Hart as an adult would be cute.’ 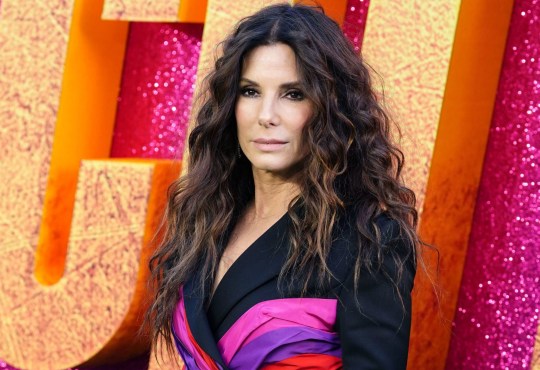 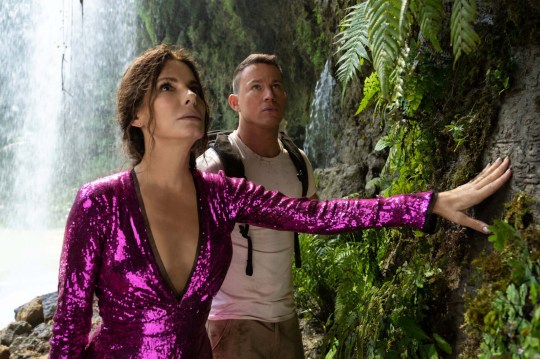 Sandra smashed it in The Lost City with Channing Tatum (Picture: Rex)

Aside from the prequel of our dreams, Sandra has been hard at work on The Lost City, starring opposite Channing Tatum, Daniel Radcliffe and Brad Pitt.

In the action comedy, she plays romance novelist Loretta Sage, who is kidnapped by eccentric billionaire Abigail Fairfax (Daniel), so that she can lead him to a lost treasure.

Alan Caprison (Channing), the loveable cover model of Loretta’s books rushes to save her but ends up causing even more trouble for the pair.

And it looks like Sandra and Daniel became extra close during filming, as the Hollywood favourite revealed they were inseparable.

‘Me and Daniel have been attached at the hip for the past few months,’ she told metro.co.uk at last week’s premiere. ‘I admire him. You just fall in love with him!

‘You think you know someone and you assume he would be a certain way having had so much success at a young age.

‘He’s glorious, he is the loveliest human and I would go anywhere Daniel would ask me to go.’

The Lost City is in cinemas on April 13.