Facebook Connect 2021 has revealed that Grand Theft Auto: San Andreas VR is coming to Oculus Quest 2 in the future.

Mark Zuckerberg made the announcement at the event, which was then confirmed by an Oculus blog post. As of right now, no other details have been revealed about the project, such as price, release date, or the true scope of the port itself.

The post does say that players will “get a new perspective on Los Santos, San Fierro, and Las Venturas as you experience (again or for the first time) one of gaming’s most iconic open worlds,” and that the port has been years in the making.

The Rockstar Games title is also getting remastered as part of a trilogy of the classic 3D Grand Theft Auto games, and San Andreas will be available separately as part of an Xbox Game Pass subscription.

We’ll let you know more about Grand Theft Auto: San Andreas VR when we hear it.

Grand Theft Auto: The Trilogy – The Definitive Edition launches digitally on November 11 and physically on December 7. The Nintendo Switch version of the game requires a separate download to be played. 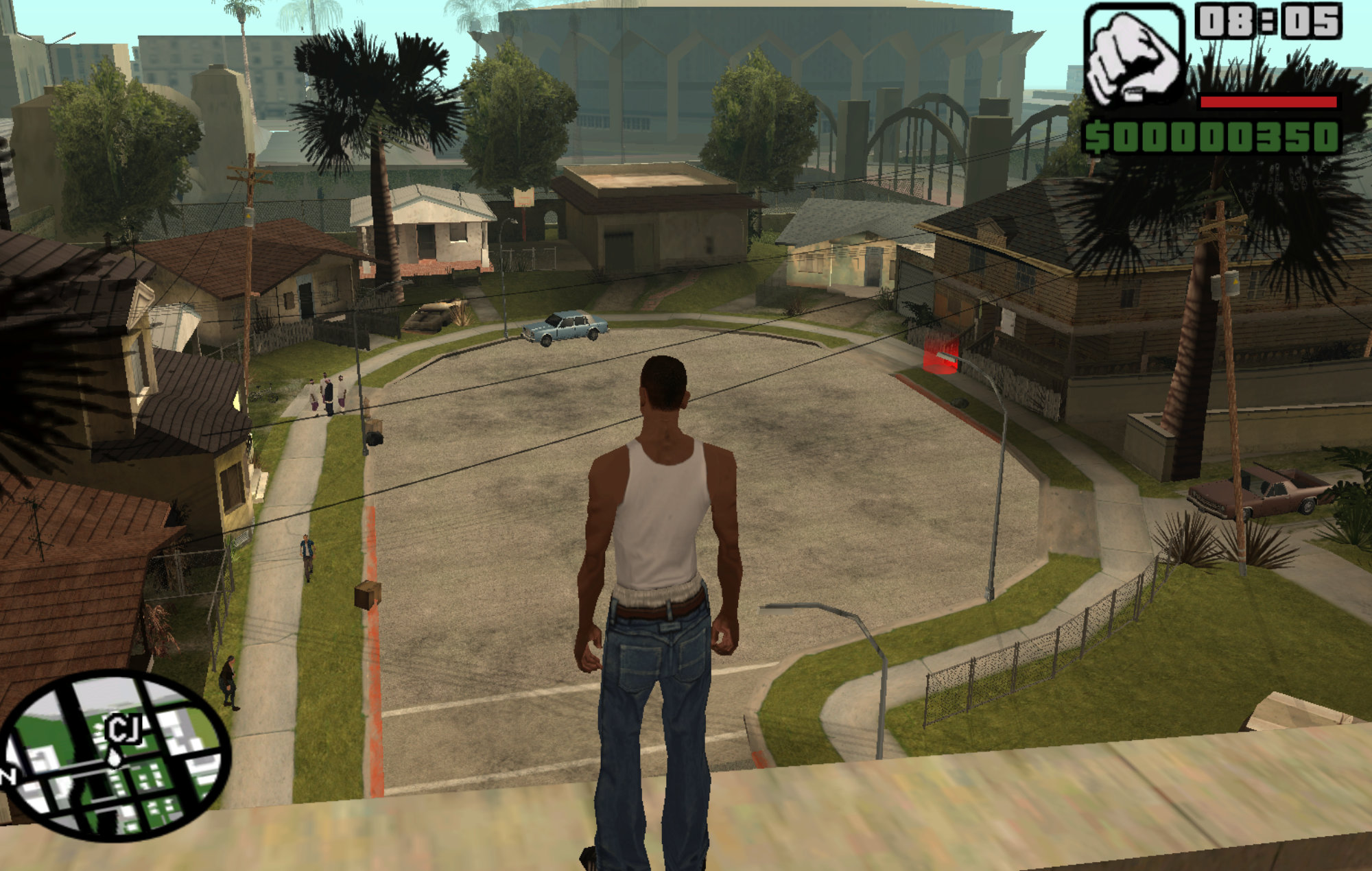 Another classic third-person title recently came to the Oculus Quest 2 in the form of Resident Evil 4 VR. The game even had suggestive dialogue present in the original cut from the VR port.

In our Resident Evil 4 VR review, we gave the game five out of five stars and said the game almost flawlessly translates to VR and makes “for an even more intense, breathtaking, and terrifying experience than ever.”

In other news, six games are coming to PlayStation Plus subscribers in November, and three are PSVR titles.