Salma Hayek has been immortalised on the Walk of Fame (Picture: Getty)

Salma Hayek has been honoured with a star on the Hollywood Walk of Fame following an incredible career.

The Eternals star, 55, had her name permanently etched into the famous walkway in a special ceremony on Friday.

The event was live streamed due to covid protocols, with friends and co-stars giving heartfelt speeches.

The Mexican-American actor looked gorgeous in a black dress adorned with jewels and matching cropped jacket, accessorising with a bold red lip.

She beamed as she was presented with the honour and posed next to her star on the ground. 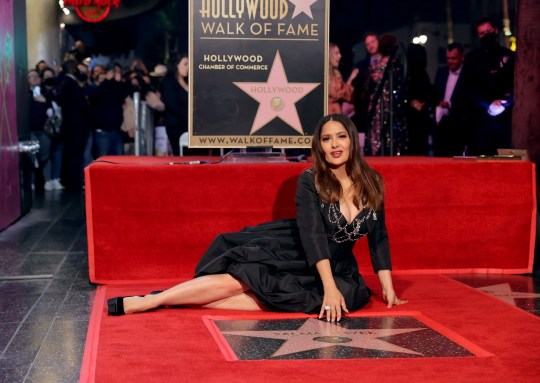 The acclaimed actor posed with her star (Picture: Getty) 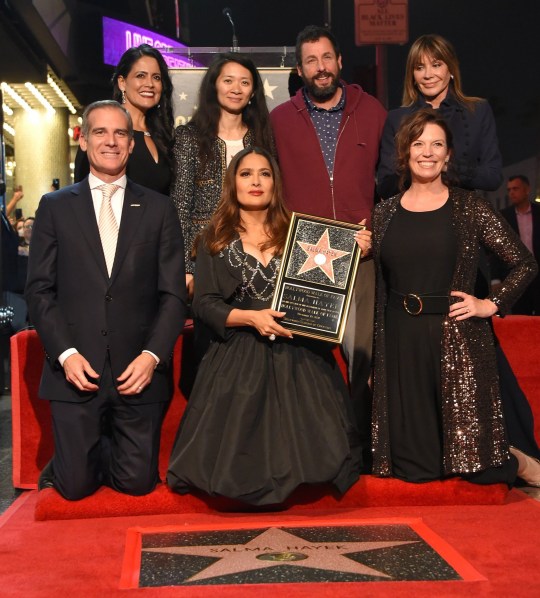 Hayek has enjoyed a successful career in TV and film (Picture: AFF USA/REX)

Over 2,700 stars have been immortalised on the Walk of Fame, with Daniel Craig most recently joining after bowing out as 007.

Recipients must pay $50,000 for the upkeep of their star which fits under a certain category, either film, TV, radio, recording and theatre/live performance.

Applications are considered by the Hollywood Chamber of Commerce and once a year they meet to decide who will be added next. 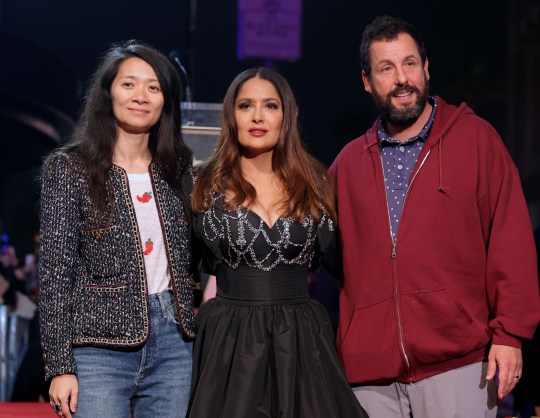 Salma’s high-profile co-stars and friends were on hand to give speeches (Picture: Getty) 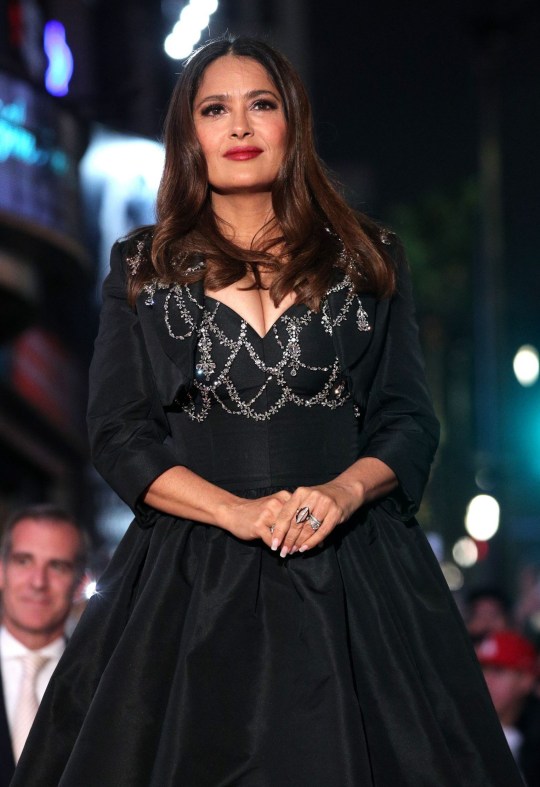 Hayek has had quite the career.

She started out in the Mexican telenovela Teresa in 1989, and went on to win awards for the 1995 Mexican film Miracle Alley.

Hollywood snapped her up after she caught their eye with her performance in Desperado that same year.

She has since starred in Dusk Till Dawn, Dogma and Frida – a 2002 biopic about artist Frida Kahlo. 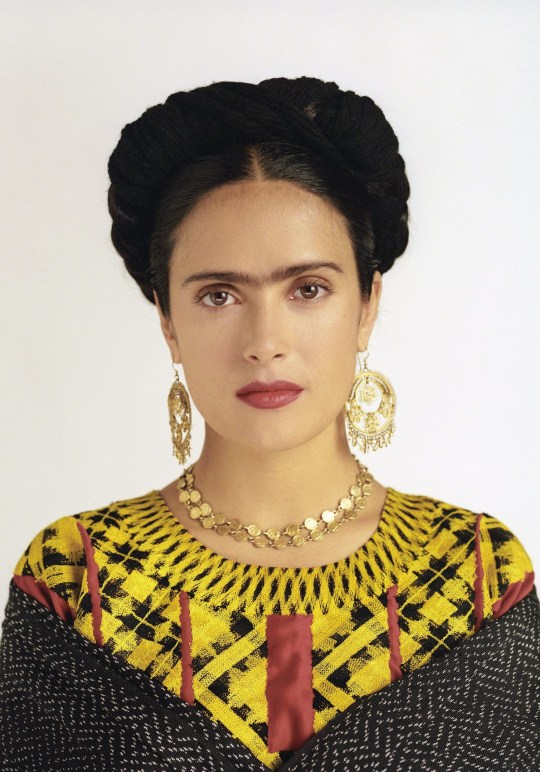 Hayek made her mark with her portrayal of Frida in 2002 (Picture: Everett/REX/Shutterstock)

Hayek bagged the Oscar for Best Actress for her performance and won a Daytime Emmy for The Maldonado Miracle, a TV movie that she produced and directed in 2004.

She’s also appeared in many famous TV shows, such as Ugly Betty, 30 Rock, as well as being a guest host for Saturday Night Live.

Most recently, Hayek starred in new Marvel movie Eternals, as well as House of Gucci, where she worked alongside Lady Gaga, Al Pacino and Adam Driver.

The film is inspired by the shocking true story of the family behind the Italian fashion empire. 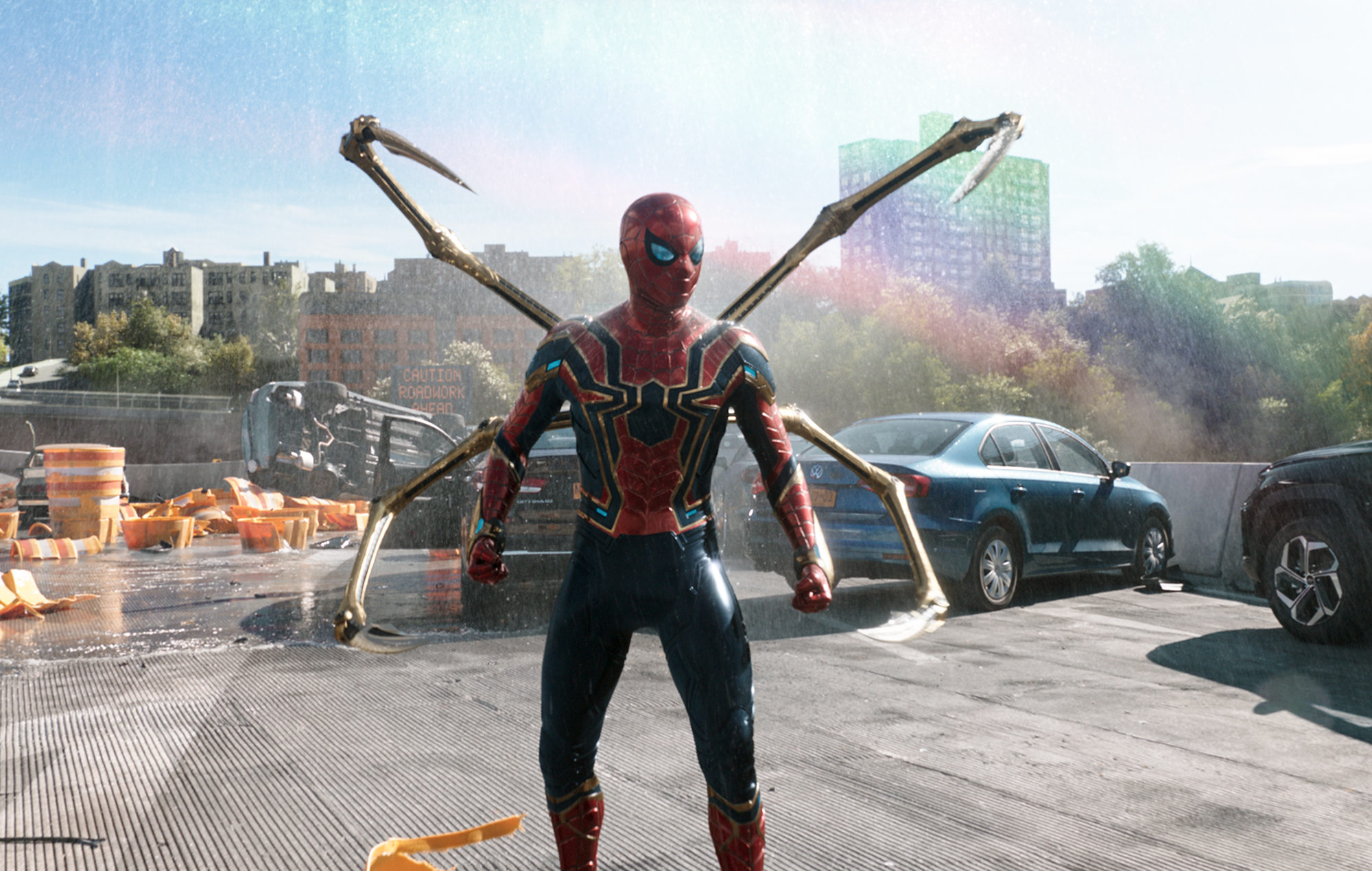