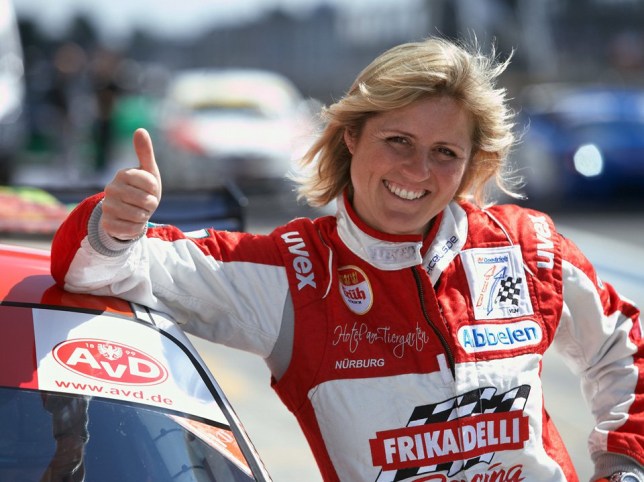 The BBC is set to broadcast a special Top Gear tribute to Sabine Schmitz, who died last month aged 51.

The German driver, known as the Queen of the Nurburgring, had previously revealed she had been battling cancer since 2017.

Schmitz appeared on Top Gear numerous times while Jeremy Clarkson, Richard Hammond and James May were at the helm, and became part of the presenting team when Chris Evans revamped the show in 2015.

In honour of her memory, a tribute show narrated by Zoe Ball will be available to stream on BBC iPlayer after Top Gear’s series finale this Sunday.

Current presenters Freddie Flintoff, Chris Harris and Paddy McGuinness will be joined by former hosts including Jeremy Clarkson, Richard Hammond, James May, Rory Reid and Matt LeBlanc for the tribute.

Top Gear executive producer Clare Pizey said: ‘We send our heartfelt condolences to Sabine’s partner Klaus and her family whose loss is so much greater than ours. 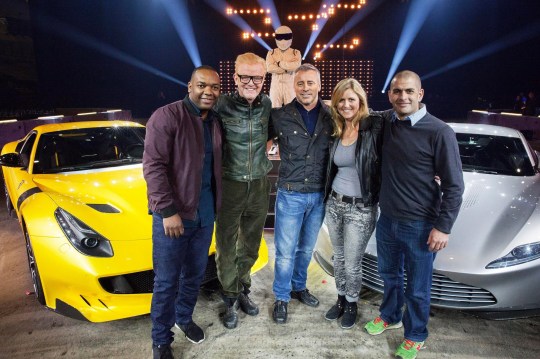 ‘We had to pay a special tribute to Sabine as she was such a big part of our Top Gear family and we will never forget the joy we had working with and knowing her.’

Alex Renton, co-executive producer, said: ‘Sabine was part of Top Gear for over 15 years and it was no surprise that so many people who had worked with her over that period dropped everything to be a part of this tribute.

‘She was so loved and will be greatly missed by us all.’

The tribute, which is narrated by Zoe Ball, will be available on BBC iPlayer from 9pm on Sunday after the series finale ends and will also air on BBC One on Wednesday at 7.30pm.

Schmitz became known as the fastest taxi driver in the world after driving a BMW M5 ‘ring taxi’ around the Nurburgring, and went around the track around 20,000 times. 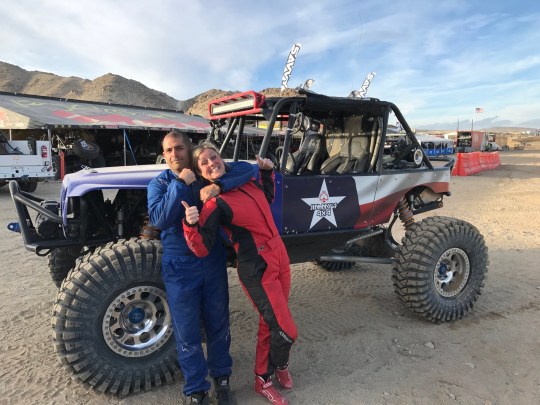 Upon her first appearance on Top Gear in 2004, she coached Jeremy Clarkson in his lap of the Nurburgring, which he managed to do in 9 minutes and 59 seconds in a Jaguar S-type Diesel.

However, Schmitz herself managed to shave 47 seconds off that time, and was so fast that the crew were unable to keep up.

The driver had been fighting an ‘extremely persistent’ cancer since 2017 and in July 2020, she told fans that she had relapsed and was undergoing further treatment.

Schmitz died in hospital on March 16, with the Nurburgring team saying: ‘The Nurburgring has lost its most famous female racing driver.

‘Sabine Schmitz passed away far too early after a long illness. We will miss her and her cheerful nature. Rest in peace Sabine!’