The 32-year-old flashed a bright smile as he hopped into a taxi on his way home from work last night.

TV star Rylan flashed a bright smile as he hopped into a taxi on his way home from work last nightCredit: James Curley 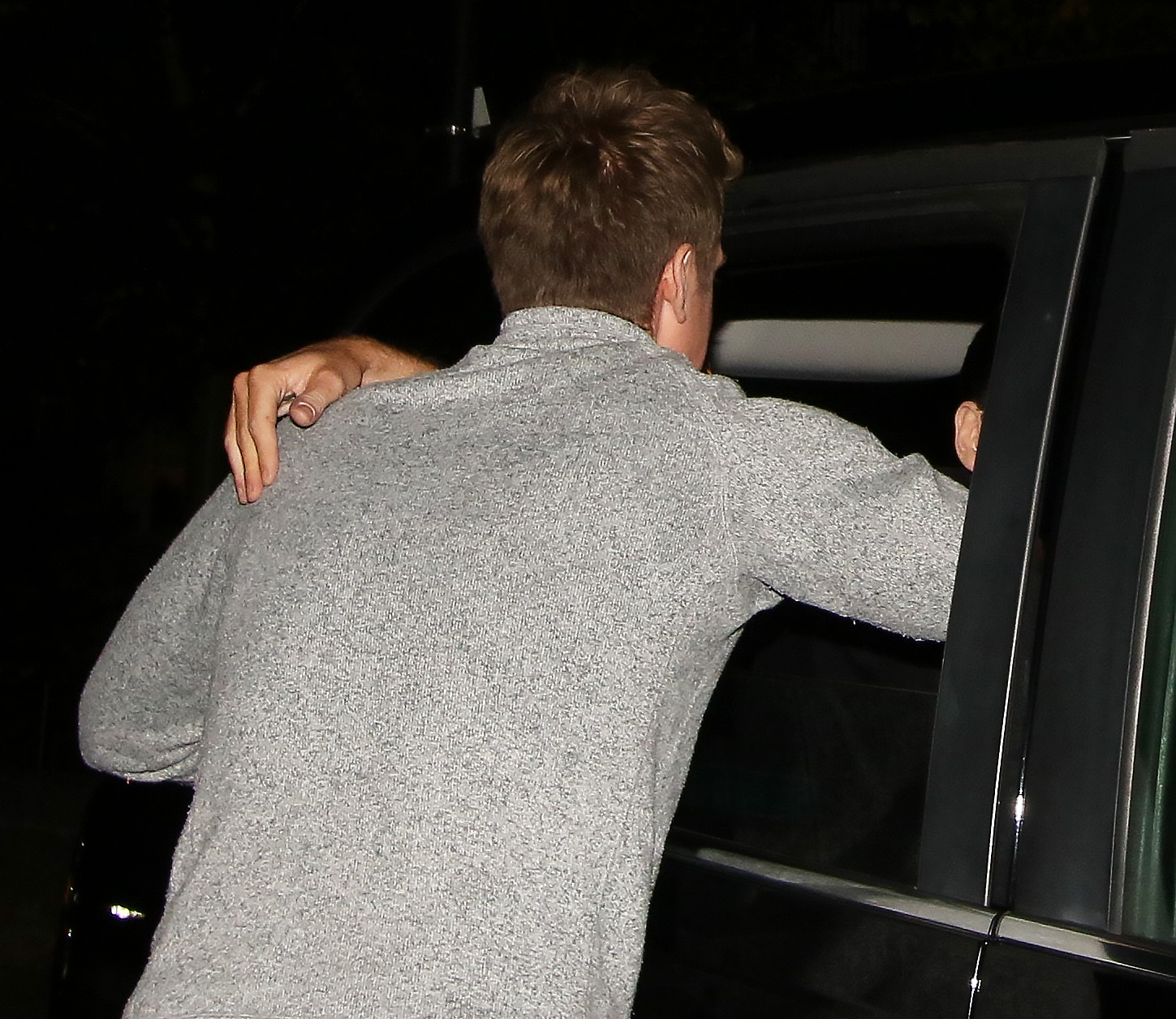 Rylan gets a quick embrace as he enters a cabCredit: James Curley

Popular Rylan was seen in high spirits as a man walked him to his car.

The mystery man hugged him goodbye outside the London studios of It Takes Two, which he hosts with former Strictly pro Janette Manrara.

It comes as he revealed he’s joined Tinder after his split from husband Dan Clark.

In the clearest sign his marriage is over for good, Rylan now has a profile on the dating app.

And he joked that he would be joining gay dating app Grindr too.

Making light of his break-up on stage at the Attitude Awards earlier this month, he told the audience: “Sorry, I was a little bit distracted.

“I was trying to download Grindr. It’s been ten years! What a year.”

Rylan was there to present Steps with the mag’s Icon Award.

And he singled out one unnamed member of the group – believed to be his close friend Claire Richards – for helping him through a tumultuous period in his private life.

His attendance at the awards marked his first public night out following a four-month break from work and away from the spotlight after his marriage broke down.

Rylan said on stage: “On a personal level, one of the members of this band is like my big sister and for the past four months – probably through the toughest time of my life – she has been there for me.

“Without her, I probably wouldn’t be giving this award out tonight.”

Meanwhile, the star has dropped his surname Clark.

Any reference to the popular presenter’s last names have also been deleted from his Twitter account and he asked BBC bosses to remove it from the screen when he hosts It Takes Two.

“He thought it was best to have a fresh start and the easiest way to do that was to go back to just one name,” Strictly sources tell The Sun.

“He didn’t want to make a big fuss – just to change it onscreen.” 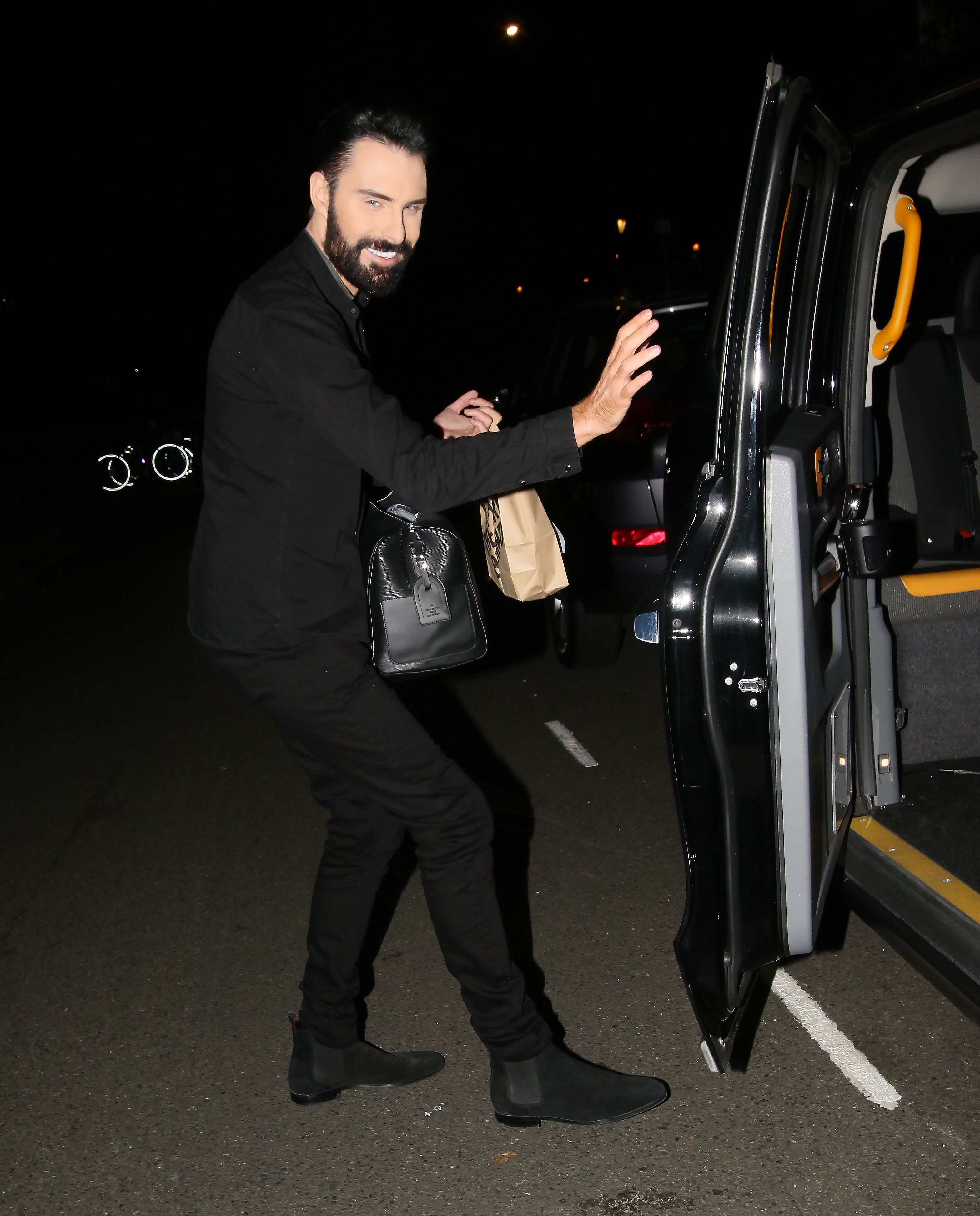 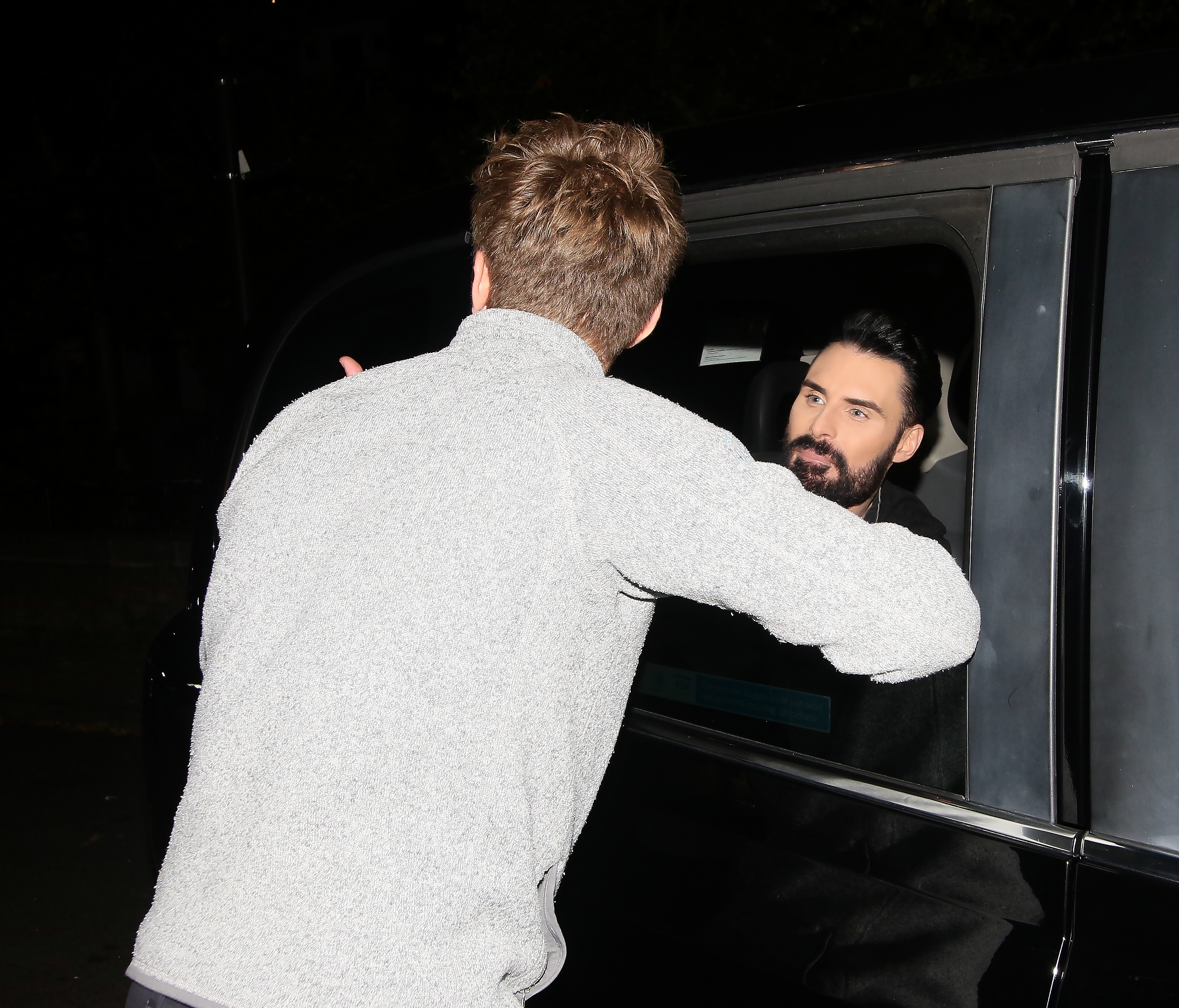 The pair had a brief chatCredit: James Curley 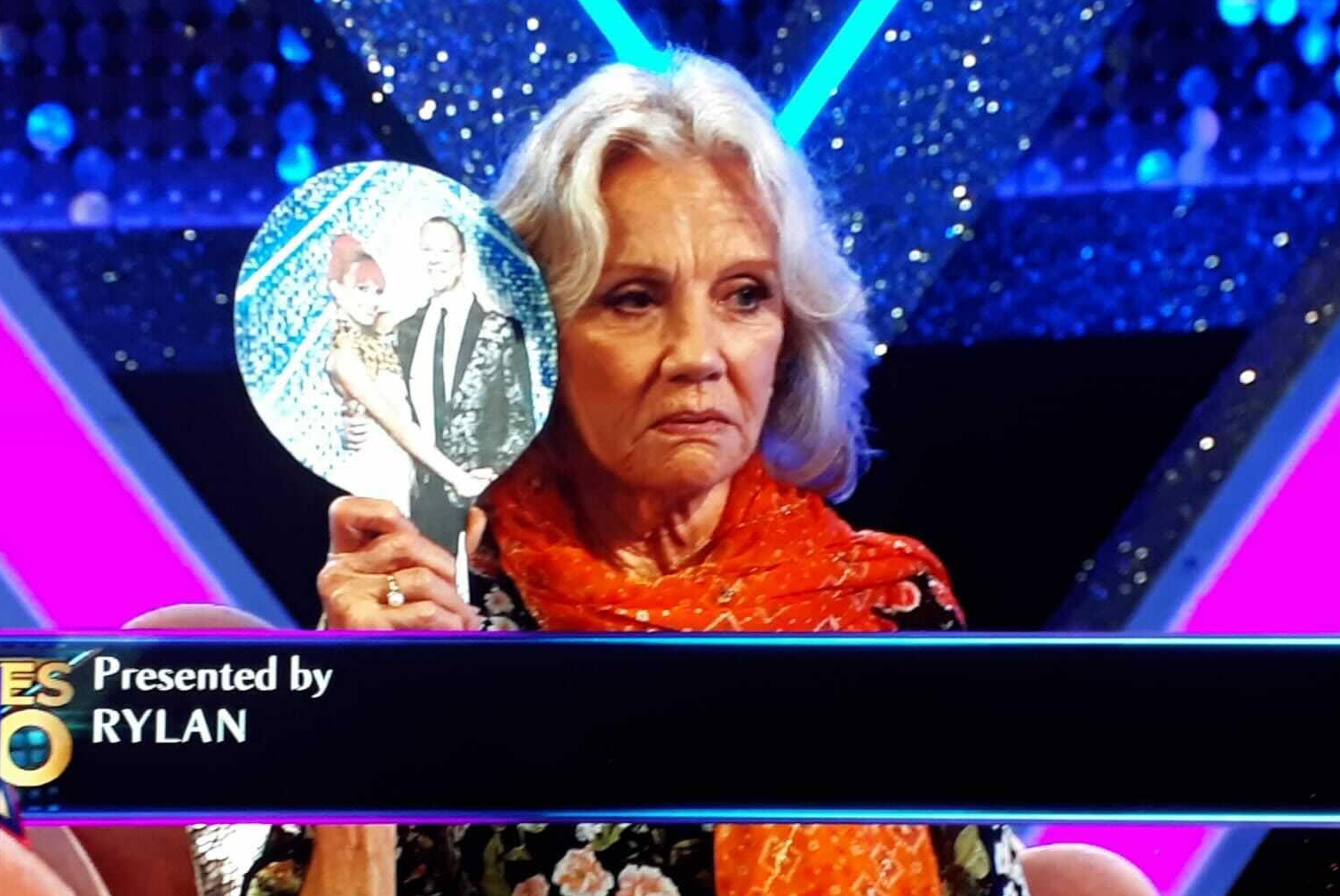 He has dropped his surname amid his split from husband Dan 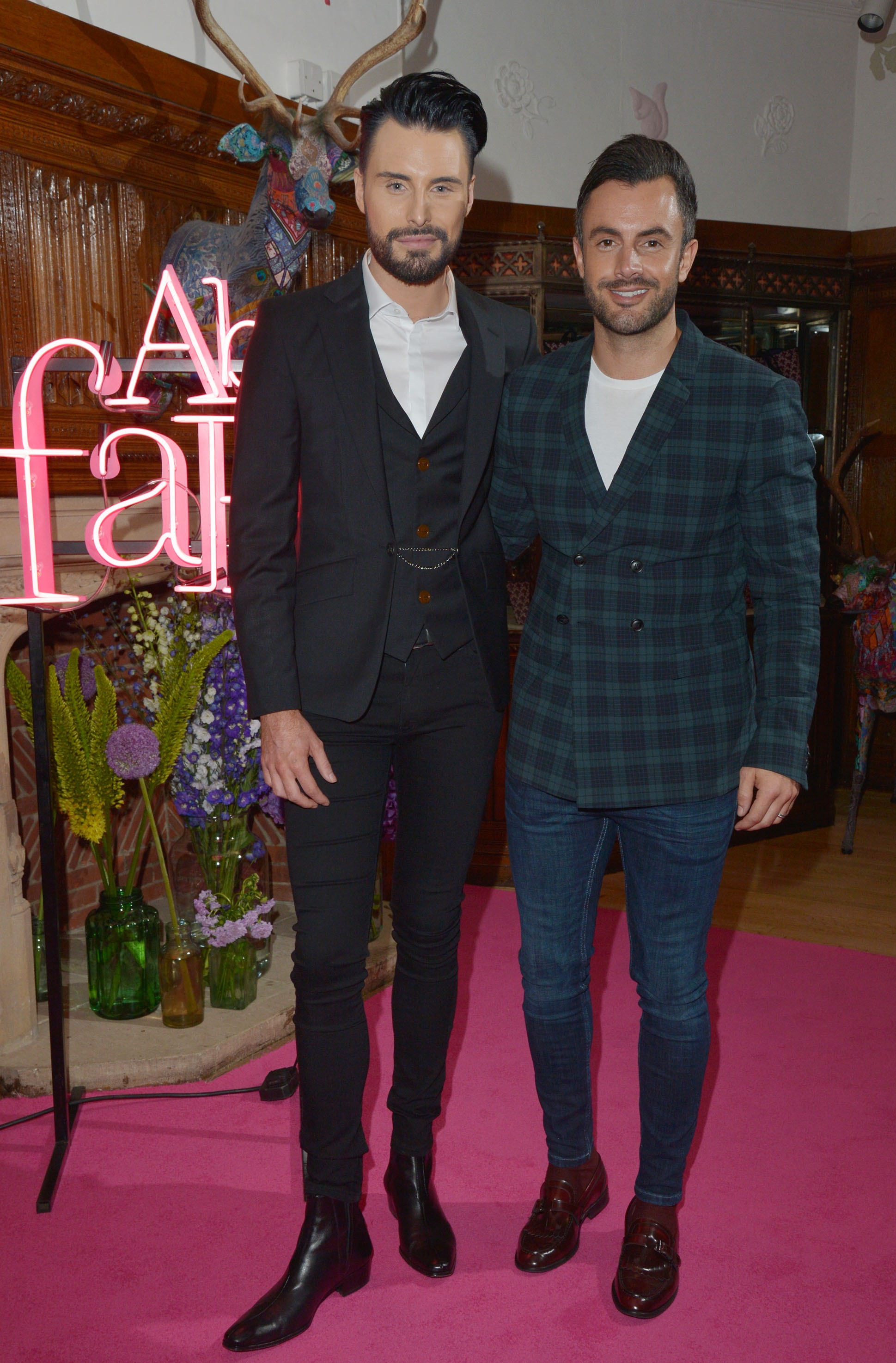 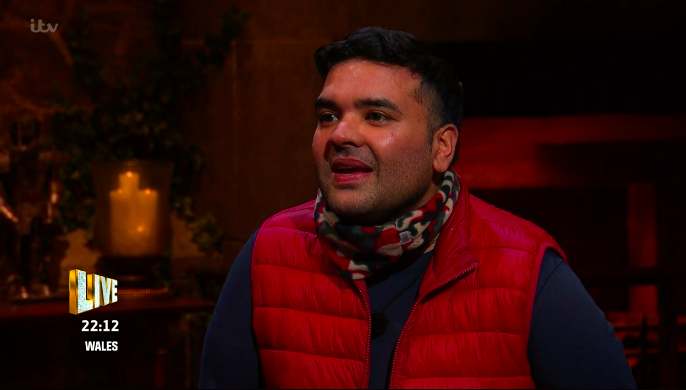