He’s had a makeover! (Picture: Backgrid)

It seems Rylan Clark is going for a full image revamp as he showcased his dyed hair when leaving Strictly: It Takes Two.

The presenter, 33, recently unveiled his new teeth after bidding goodbye to his dazzling veneers, and now he seems on a mission to find out if blondes really do have more fun.

As he left the studio, his new locks were slicked back into a perfectly coiffed do, after he admitted he’s in the process of lifting the black dye out of his hair, hoping to achieve a lighter colour instead.

Appearing on Lorraine earlier this week, the radio star joked that he is ‘going through a midlife crisis’ following his divorce and four-month-long break from the spotlight.

‘I’m obviously going through a midlife trying to dye my hair blonde, new teeth so, they’re a lot smaller, Lorraine,’ he said. 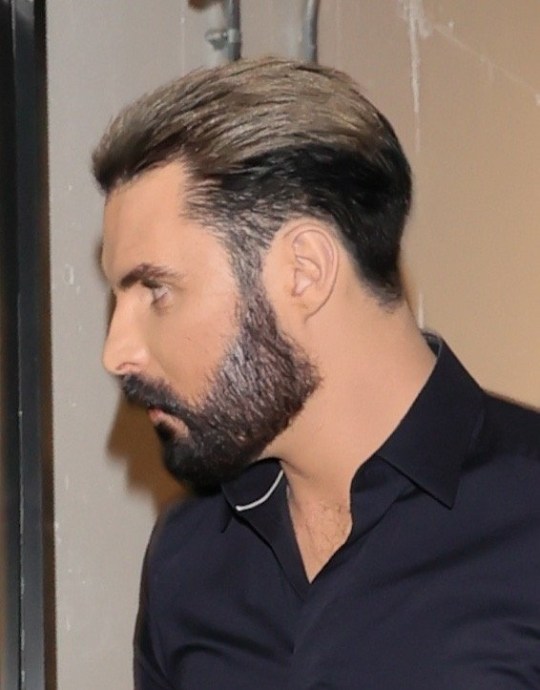 He’s on a mission to see if blondes have more fun! (Picture: Backgrid) 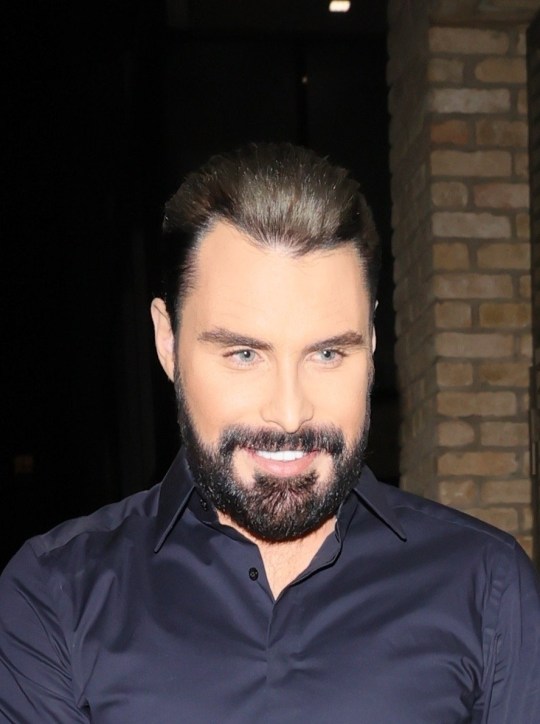 His lighter locks made their debut just after he introduced the world to his new smile, after undergoing the procedure to have his famous veneers removed.

Rylan documented the process on his social media, since the gnashers have been part of his brand since 2013, and while Rylan admits to regretting them, he stays laughing all the way to the bank. 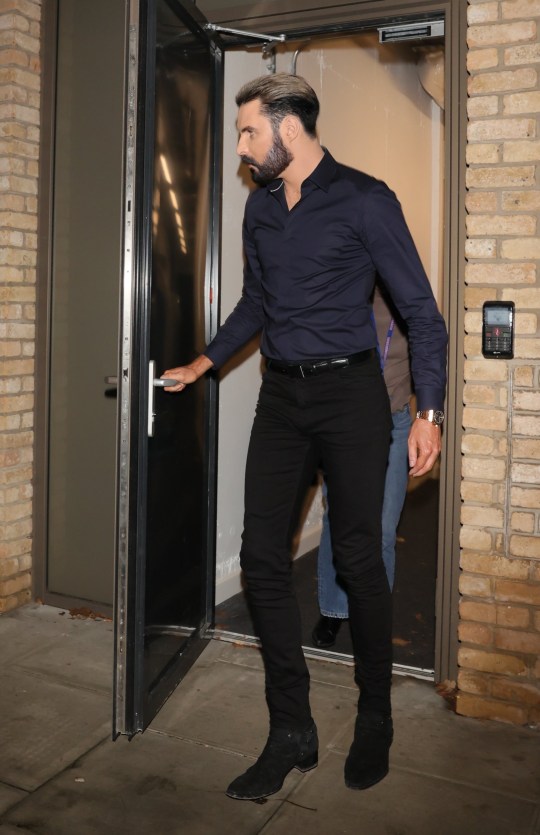 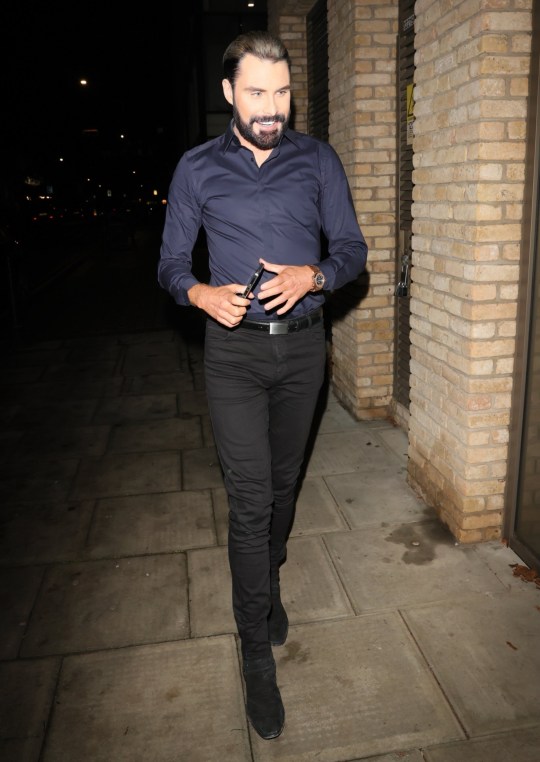 He told Bang Showbiz in 2016: ‘My biggest mistake was my teeth but, to be fair, they’ve earned me a lot of money.’

The Celebrity Big Brother winner is now throwing himself back into work after an extended break for his mental health after his split from Dan Neal.

Rylan and Dan, who starred on Big Brother in 2014, were engaged in September 2015, tying the knot the following year.

The two split after two years of marriage, with Rylan admitting he ‘wasn’t good’ at first, but he’s feeling brighter after removing himself from the spotlight for a while.