Ryan Gosling is reportedly in discussions to play a character in a planned Ocean’s Eleven prequel alongside his Barbie co-star Margot Robbie.

News of Robbie’s casting in the Warner Bros. prequel was confirmed earlier this year. Now, a new report claims that Gosling is being considered for a part in the film.

According to Puck News, Gosling has been in talks to star in the movie that will have a bigger budget than the previous Ocean’s films.

If the prequel does materialise it will mark the fifth Ocean’s movie since the franchise was rebooted by Steven Soderbergh in 2001.

Ryan Gosling at the premiere for ‘The Gray Man’ CREDIT: Samir Hussein/WireImage 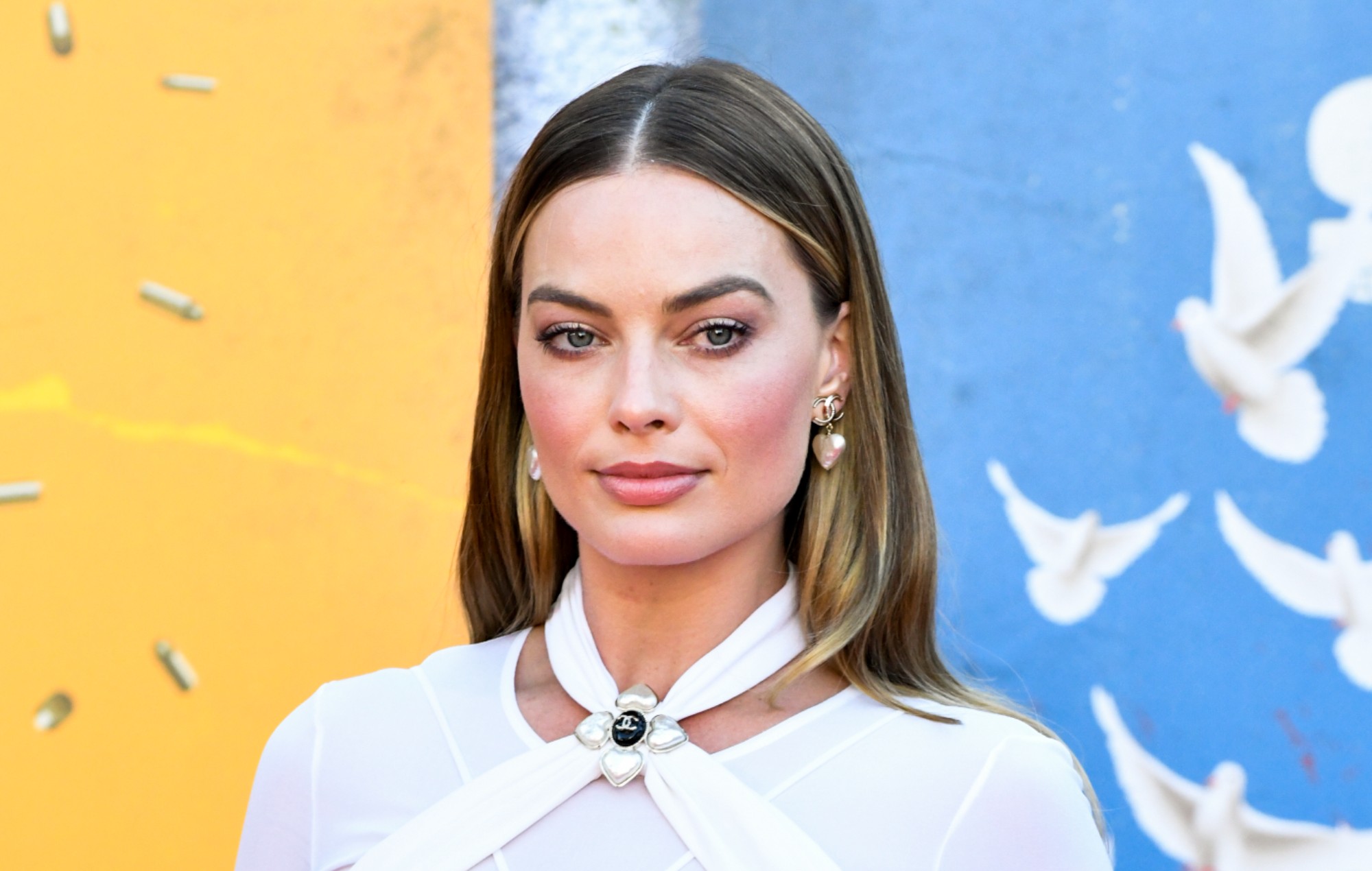 Jay Roach’s Ocean’s movie is a prequel to Clooney’s Danny Ocean story, with Carrie Solomon writing the script. It will be an original Ocean’s Eleven set in Europe in the 1960s.

Robbie is producing with Tom Ackerley, her partner at LuckyChap. Roach is also producing, along with Michelle Graham of his Delirious Media. Executive producers include Gary Ross, Olivia Milch and LuckyChap’s Josey McNamara. 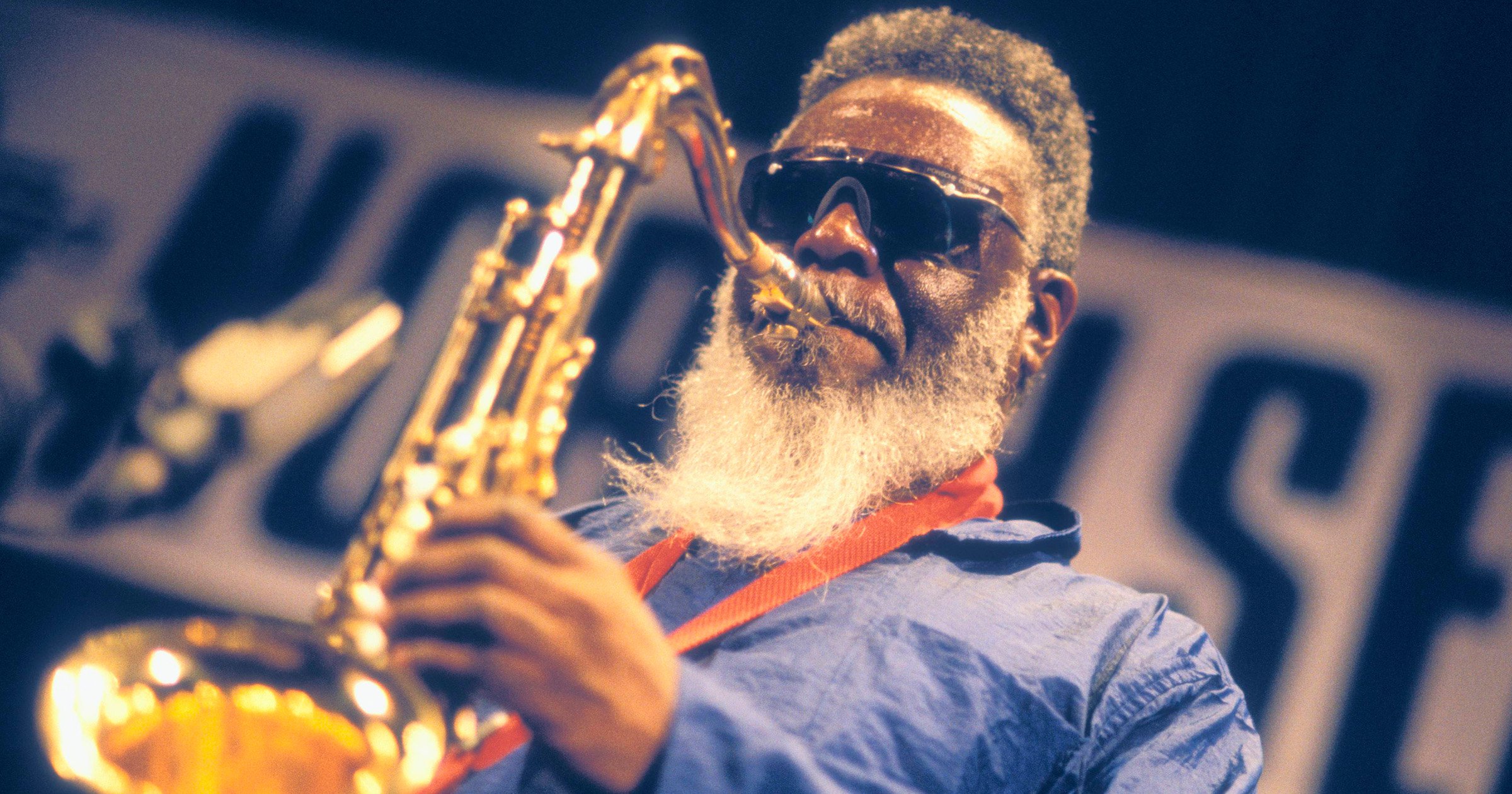