THE Russia-backed REvil ransomware hacking group has vanished after the gang was blamed for a series of devastating attacks on the US.

Websites run by REvil became unreachable on Tuesday, sparking speculation that the cybercrime ring has been knocked offline.

Websites run by REvil vanished from the internetCredit: Witthaya Prasongsin 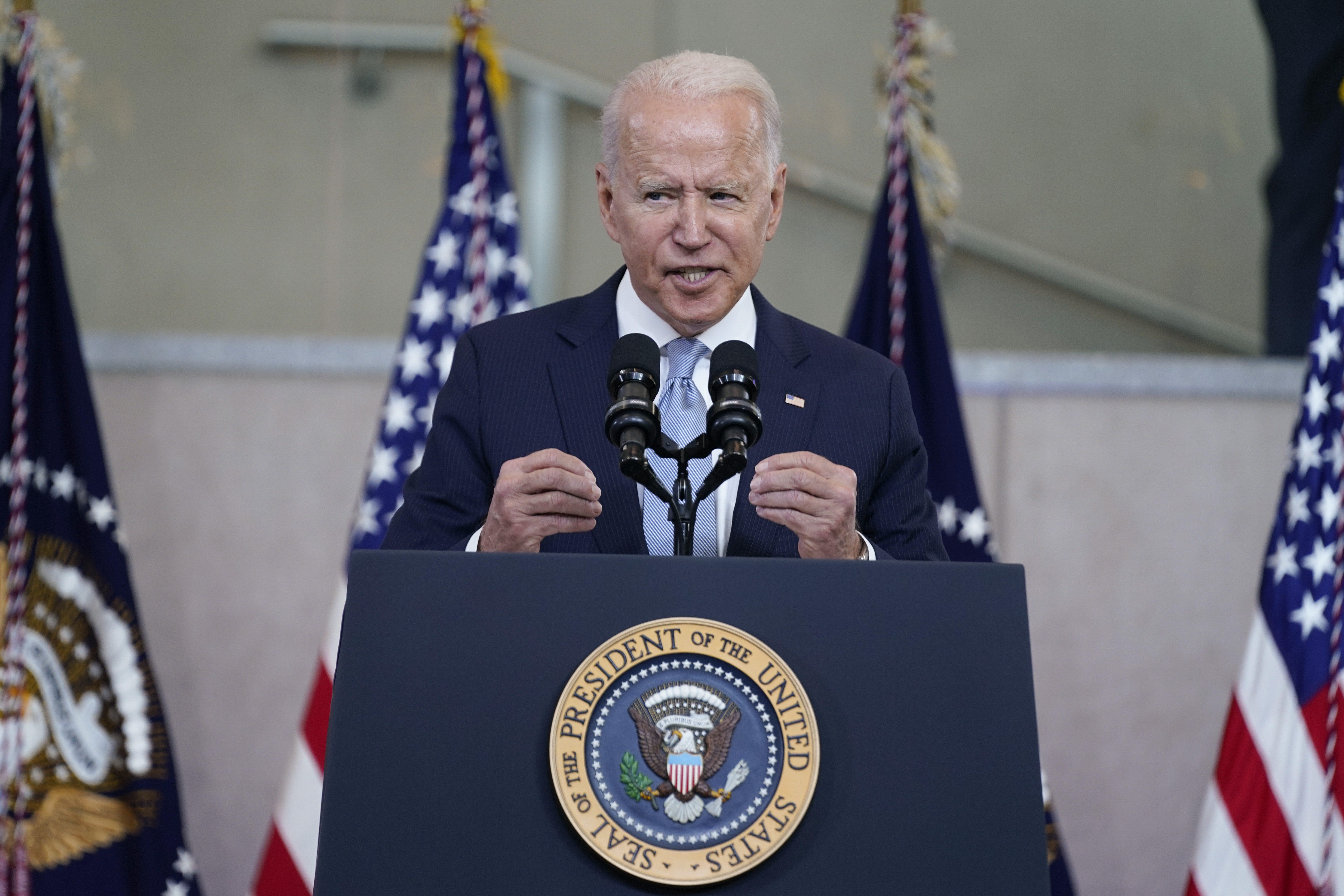 REvil has collected millions in ransom payments by hacking and then restoring computer systems for businesses all over the world.

Earlier this month the group demanded $70million in Bitcoin after a cyberattack that reportedly targeted 1,000 US firms.

That breach, which was the largest ransomware attack on record, had reportedly hit the IT systems of up to 1 million companies across the globe, by breaching the systems of US-based software firm Kaseya.

US intelligence agencies also believe the group is behind an attack earlier this year that brought down one of America’s largest beef producers, JBS.

Ransomeware sites can be unreliable, so it’s unclear if the REvil outage is temporary or if it means the group has been taken down by someone else.

Ransomware gangs do often disappear from the internet and rebrand after attracting too much attention, which REvil was.

Pressure has been mounting for Washington to take more aggressive action against REvil and other groups like it.

Biden said that he spoke to Putin on Friday and “we expect them to act.”

When asked by a reporter if he would take down ransomware servers if Putin did not, Biden said, “Yes.”

While it’s possible that either Putin or Biden took out REvil’s servers, it’s also possible that the group followed in the footsteps of Darkside.

Darkside, another Russian-based group responsible for the ransomware attack on the Colonial Pipeline earlier this year, took itself online after attracting a bit too much heat. 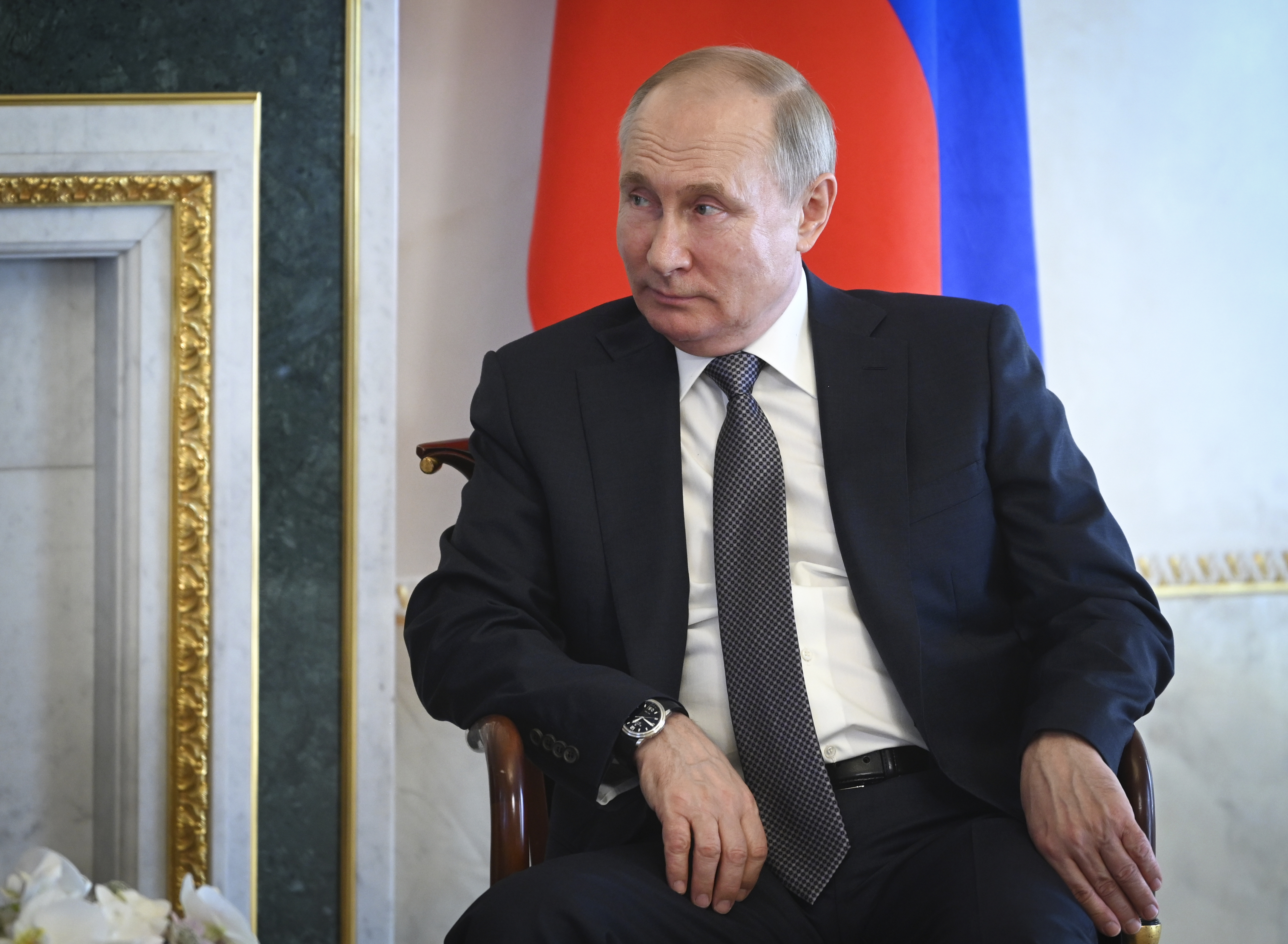 Ransomware websites operated by REvil are down