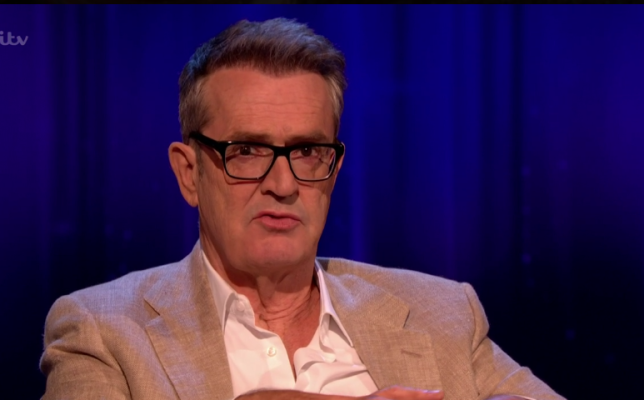 Rupert Everett opened up about living through the Aids pandemic (Picture: ITV)

Rupert Everett has said he was ‘very lucky’ to survive the Aids pandemic, after a boyfriend of his contracted the illness.

The actor opened up about living through the pandemic, which he recalled being called the ‘gay cancer’.

‘I was really horrified and in shock,’ he said of learning about Aids, adding that gay men were ‘outcast’ and ‘isolated’.

Going on to speak about his boyfriend at the time, who contracted Aids, Rupert told Piers Morgan on Life Stories: ‘I was terrified of it and of him at a certain point too. I certainly don’t think it was me at my best.’

He pointed out that people nowadays don’t realise ‘what a drawn out and painful and humiliating and scary death it was’.

Asked by Piers whether he felt lucky to have survived the pandemic, the 61-year-old responded: ‘Very lucky.’ 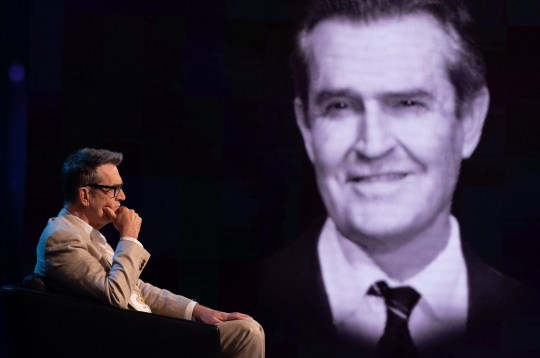 He said he was ‘terrified’ at the time (Picture: Rex)

‘I was scared s**tless by it and kind of ran in the opposite direction,’ he continued.

Rupert has previously opened up about the terror he felt at the time, telling The Guardian in 2017: ‘My whole world, lots of people that I’d been with, were dying. And dying in a most terrifying way.

‘Everybody was terrorised by the disease. Even people who loved you, your family, you’d notice them taking your plate and washing it separately. That was my whole world – of every 60 seconds, 30 were in sheer panic.’

Aids is the name for a number of potentially life-threatening infections and illnesses that happen when your immune system has been severely damaged by the HIV virus. 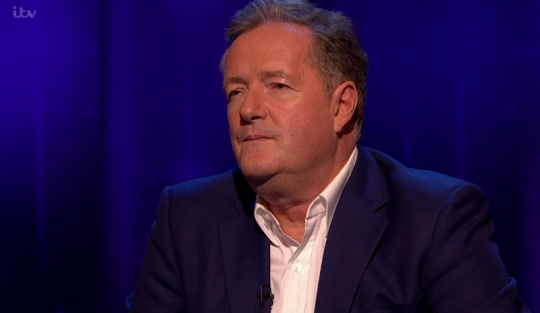 Piers asked if he felt lucky to have survived it (Picture: ITV)

There is no cure, but nowadays there are very effective drug treatments that enable most people with the virus to live a long and healthy life.

Elsewhere on the episode, Rupert opened up about his affair with Paula Yates, while she was with Bob Geldof.

Paula was with Bob Geldof for 20 years, getting together in 1976 and marrying in 1986, but the relationship was not without its issues, with several accusations of infidelity.

‘How did you square off Bob in all this?’ Piers asked, causing Rupert to say he ‘just ignored him’, and added that the Live Aid organiser knew about the affair.

When Piers asked if he felt guilty carrying on the relationship under Bob’s nose, Rupert said no, and added: ‘I don’t know, I think it would be for her to feel guilty, not me.’