Things got pretty savage on the most recent episode of Rupaul’s Drag Race Down Under, when contestant Anita Wigl’it told a Prince Andrew joke that had Ru howling.

Anita Wigl’it slayed during a memorable snatch game, after getting into character as Queen Elizabeth II.

Before pulling on the costume and looking more regal than ever, Anita delivered one of the most memorable gags on Drag Race in a long while.

‘Too far?’ Anita asked Ru after telling the joke. 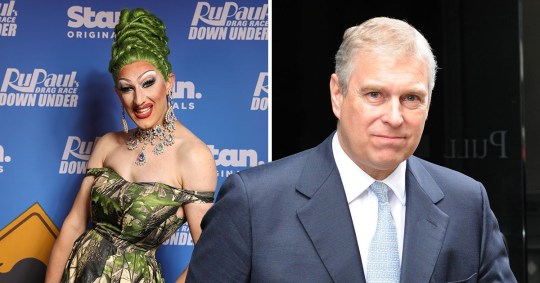 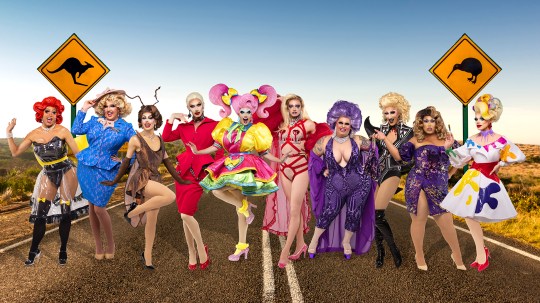 The second episode of RuPaul’s Drag Race Down Under aired over the weekend (Picture: BBC/World of Wonder)

The snatch game was introduced by Kylie Minogue, who appeared via video link to brief the contestants.

As well as Queen Elizabeth II, the stars of the show got into character as Dolly Parton and not one, but two Bindi Irwins.

Prince Andrew stepped back from Royal duties in 2020, following a disastrous Newsnight interview with Emily Maitlis over his relationship with Epstein. 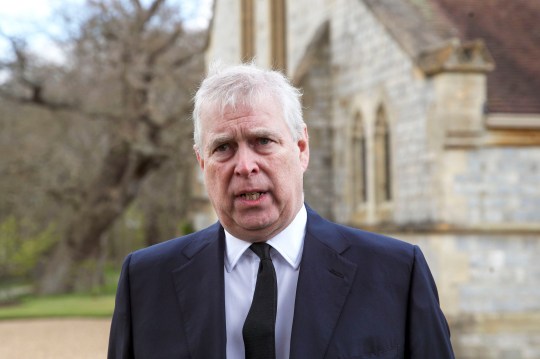 Prince Andrew stepped back from royal duties in 2020 (Picture: AP)

The interview came after Virginia Roberts – now named Virginia Giuffre – claimed she was forced to have sex with the prince three times between 2001 and 2002 at the age of 17.

The father-of-two has ‘categorically’ denied the allegations, and claimed in the interview he couldn’t have slept with Mrs Giuffre because he had taken daughter Princess Beatrice to a party at Pizza Express the day it was reported to have happened.

Rupaul’s Drag Race Down Under is available to watch on BBC iPlayer.