THE Royal Family has paid touching tribute to Prince Philip by sharing a selection of photos showcasing his lifelong love of sport – including his RAF pilot days.

The Duke of Edinburgh passed away “peacefully” at the age of 99 last Friday at Windsor Castle. 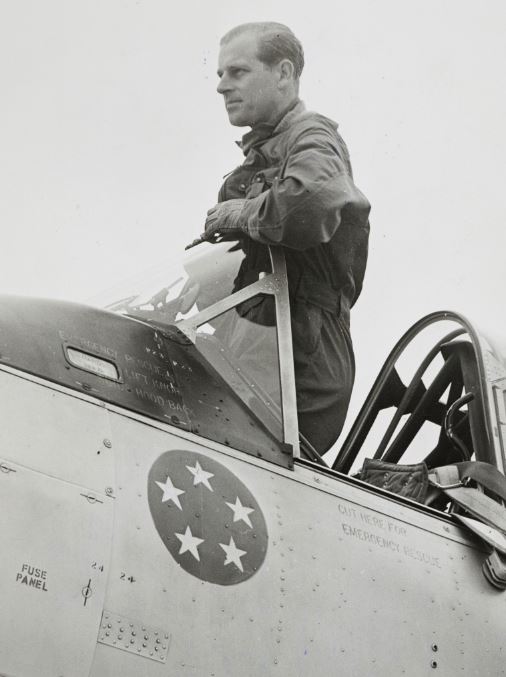 Philip gave up flying in 1997 after accumulating 5,986 hours as a pilotCredit: Twitter

Ahead of his funeral on Saturday, the Royal Family have shared a series of tweets on their official Twitter account celebrating the Duke’s sporting achievements.

Sharing the heartwarming images with their 4.5m followers, the first tweet honoured Prince Philip’s 59 years as the President of British Athletics and Commonwealth Sport.

In one black-and-white image, a dashing young Duke is pictured with two female runners before a race while another shows him and The Queen beaming as they watched the Commonwealth Games in 2014 in Glasgow.

Highlighting how the late Duke was also President of FEI Global, the tweet read: “The Duke was responsible for the organisation of all equestrian sporting events at five Olympics Games between 1968 and 1984.” 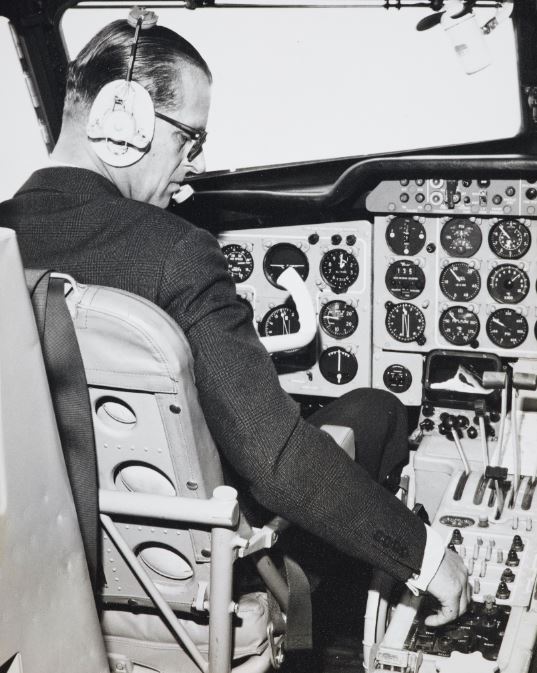 The Duke gained his RAF Wings in 1953Credit: Twitter 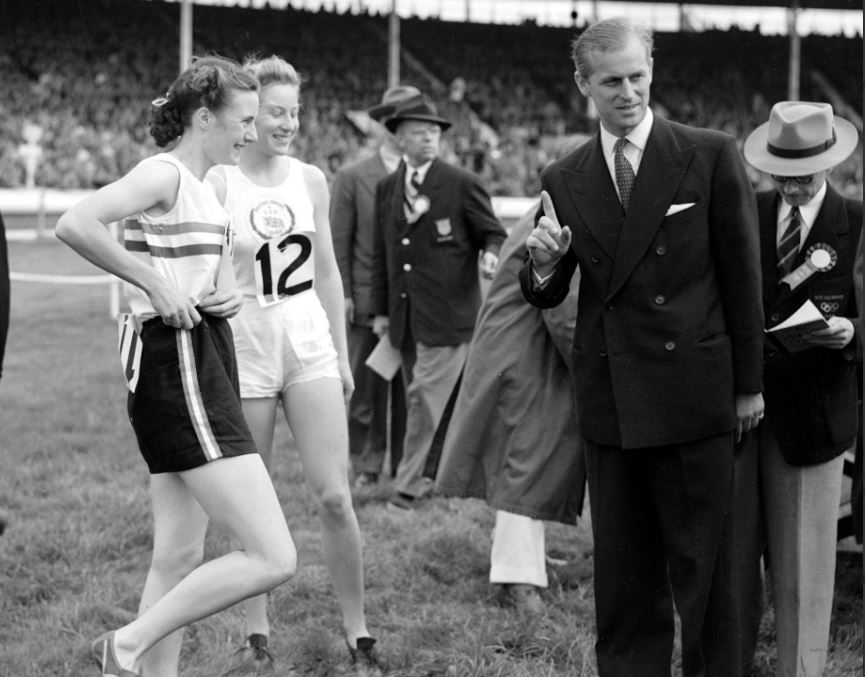 The Duke pictured speaking to two female runners before a raceCredit: Twitter 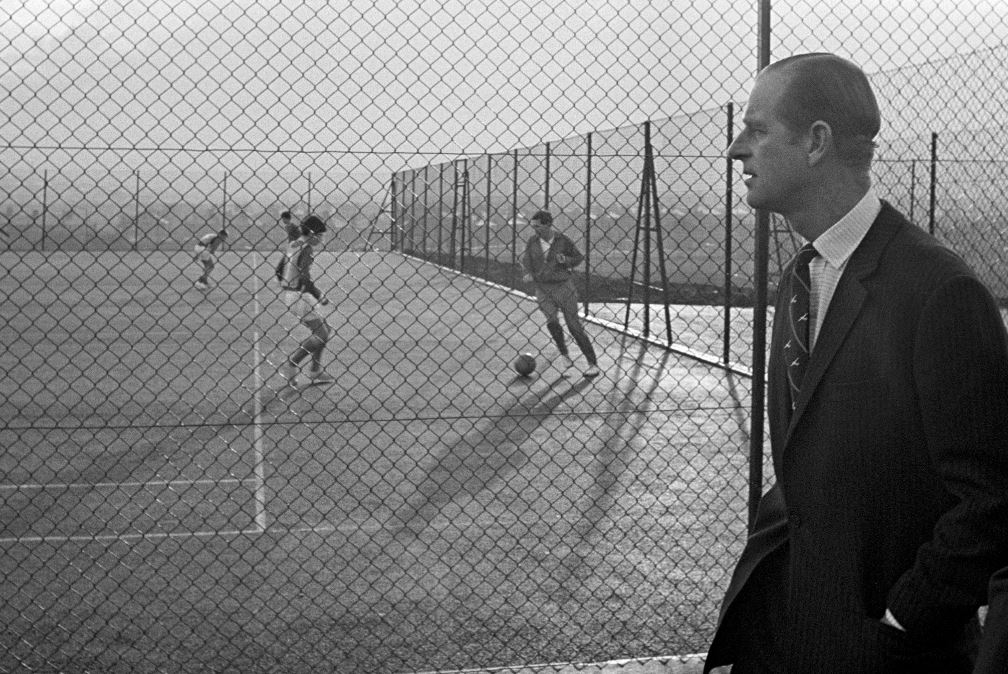 The Royal Family celebrated the Duke’s lifelong love of sport in a series of heartwarming tweetsCredit: Twitter 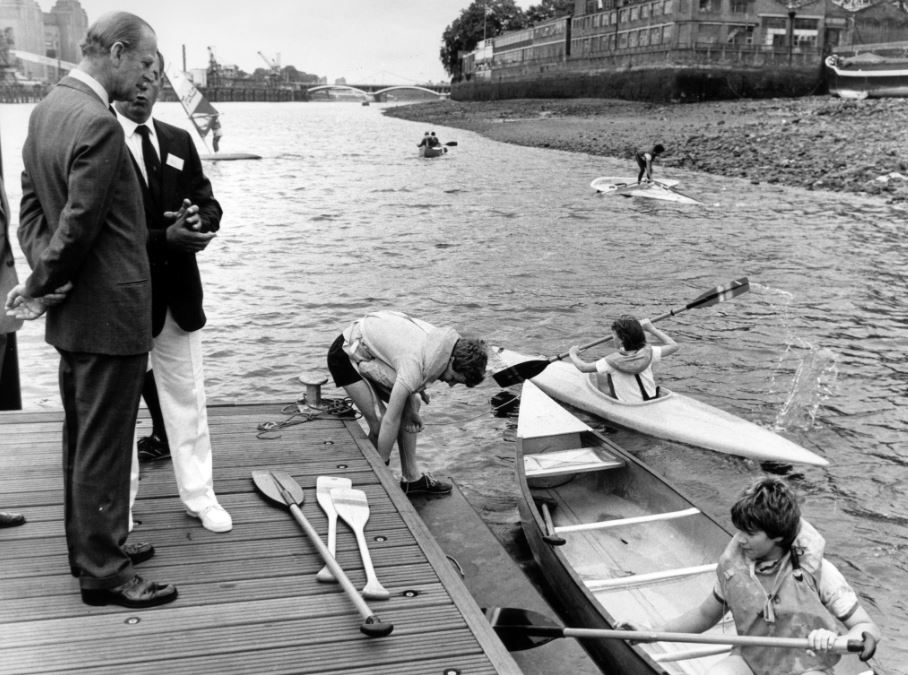 Prince Philip was President of British Athletics and Commonwealth Sport for 59 yearsCredit: Twitter

In another tweet, the Royal Family highlighted the Duke’s talent as an RAF pilot.

It read: “The Duke learned to fly with the Royal Air Force at White Waltham and gained his RAF Wings in 1953, his helicopter wings with the Royal Navy in 1956, and his Private Pilots Licence in 1959.

During his time as President of Central Council of Physical Recreation, Prince Philip saved it from extinction in 1971. 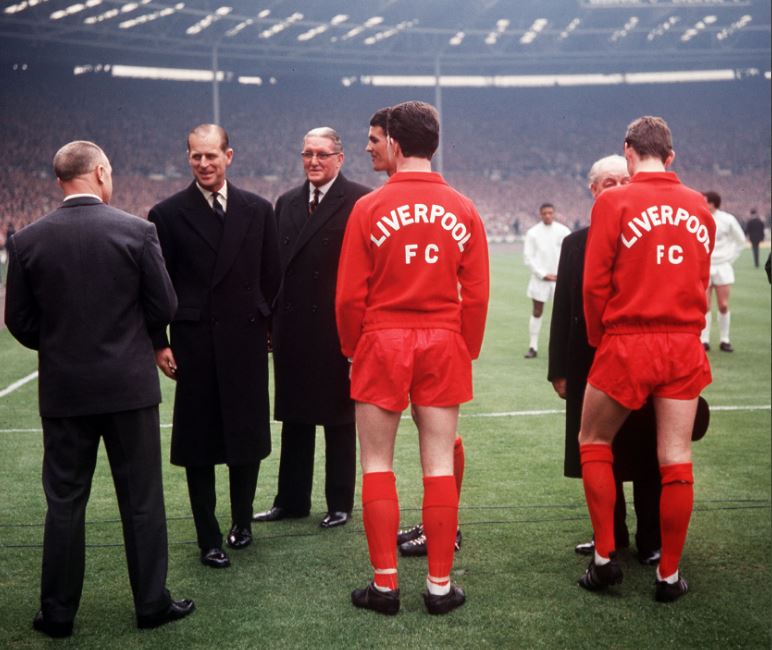 The Royal Family shared this photo of Philip meeting Liverpool players as part of their tributeCredit: Twitter 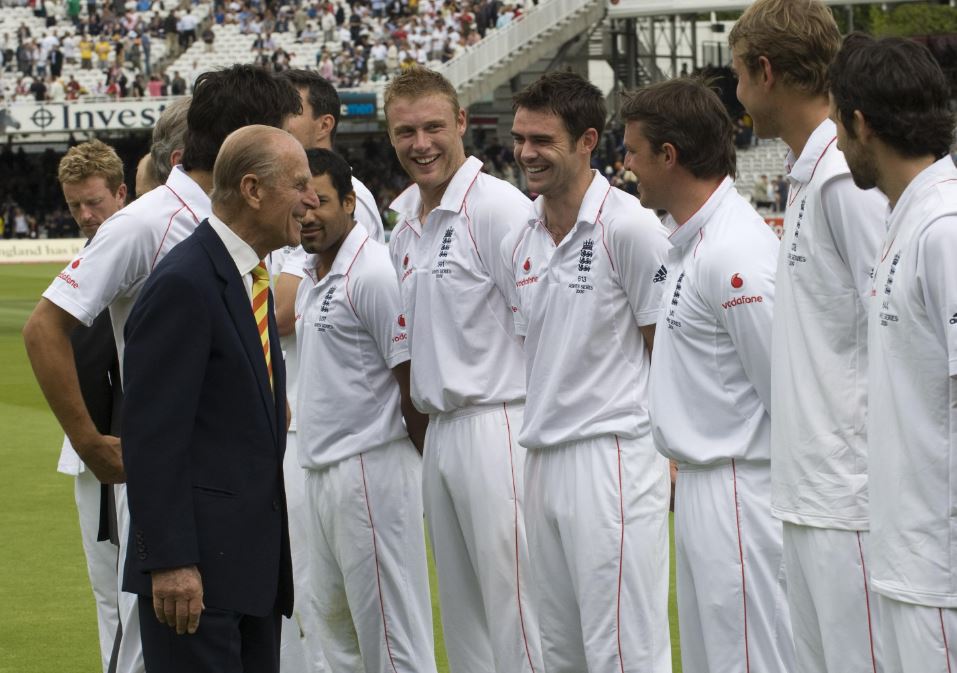 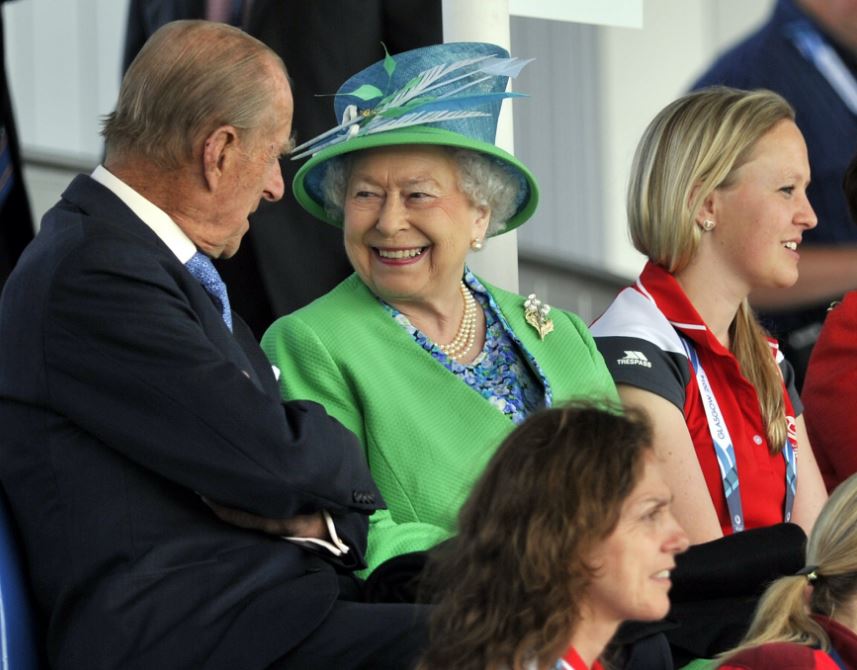 Philip and The Queen pictured watching the Commonwealth Games in 2014 in GlasgowCredit: Twitter 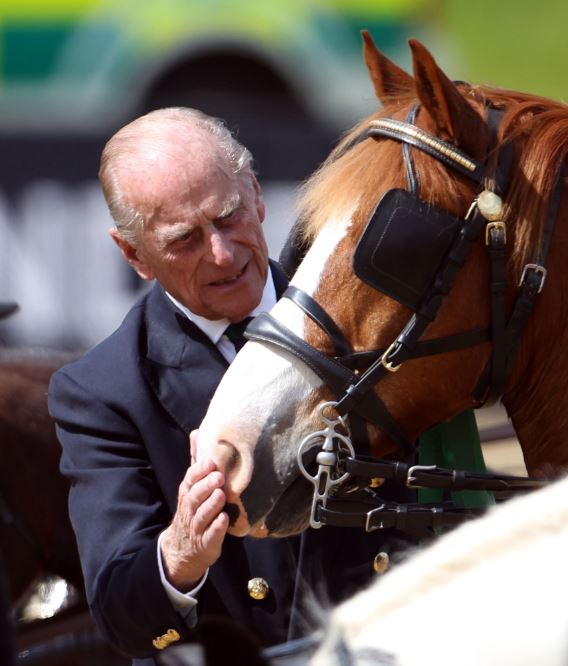 In his role as President of FEI Global, Philip was responsible for the organisation of all equestrian sporting events at five Olympics GamesCredit: Twitter 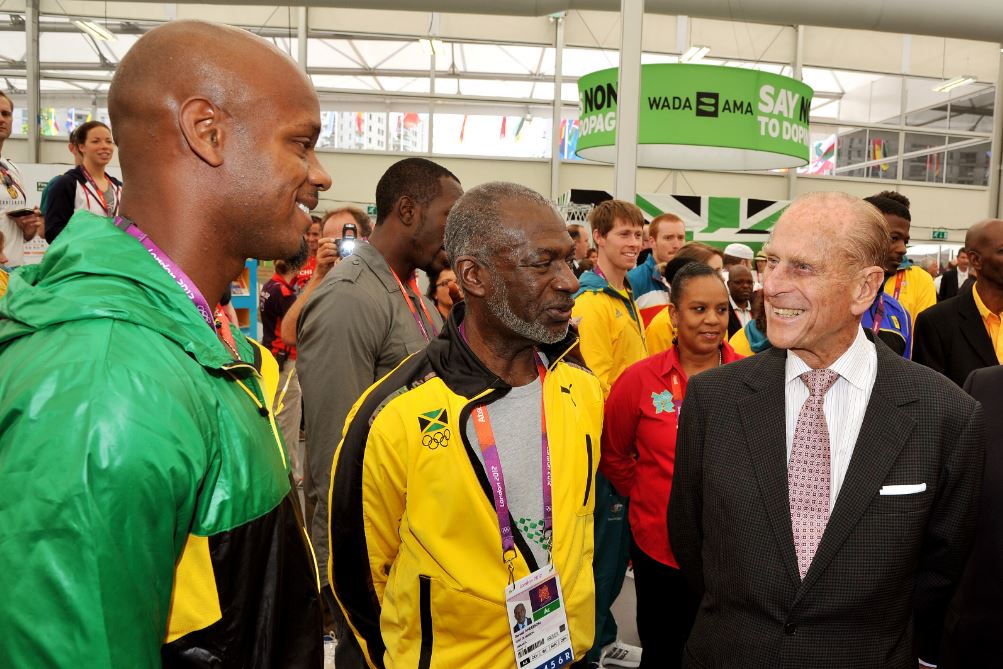 Prince Philip passed away at the age of 99 last weekCredit: Twitter

The account added: “HRH championed the organisation where the representatives of over 220 different sports could share their views.”

Earlier today, a Buckingham Palace spokesperson said “touched” by the support of the public since her husband Prince Philip’s death.

A message sent on behalf of the Queen read: “Her Majesty and the Royal Family are grateful for all the messages of condolence from around the world and have been touched to see and hear so many people sharing fond memories of the Duke in celebration of his life.

“The tributes received from young and old are truly a testament to the remarkable life and lasting endeavours of His Royal Highness.”

In more Royal Family news, The Queen is ‘touched’ by public’s support since Prince Philip’s death as she sends message ahead of funeral.

And pregnant Meghan Markle will make ‘private arrangements’ to mark Duke of Edinburgh’s life after not being able to attend.