RONAN Keating’s 19-year-old daughter Missy has posed in sexy pink lingerie and pouted up a storm in the mirror in new pictures.

Missy showed off her incredible figure and stunning looks in the magenta two piece from PrettyLittleThing. 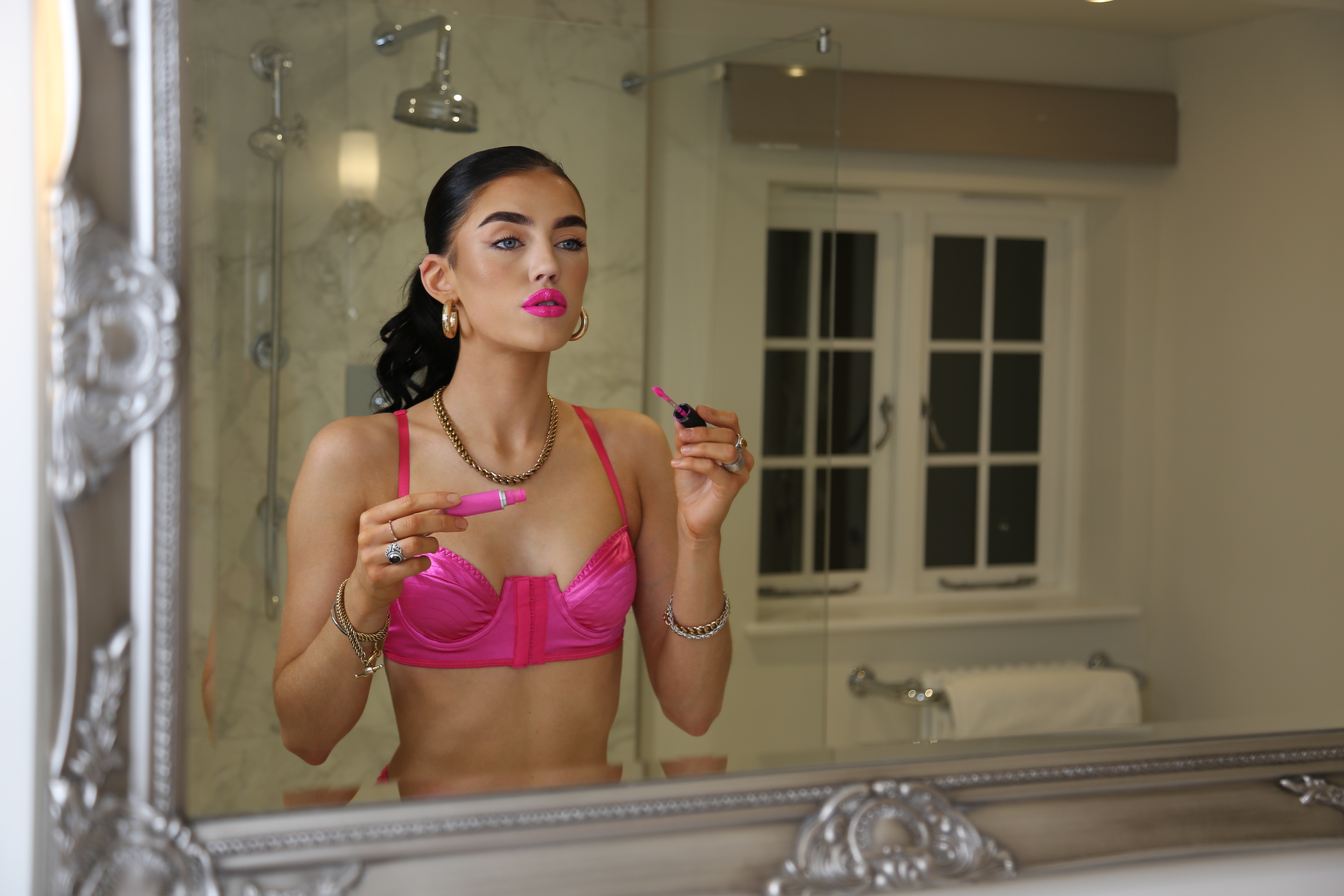 The model and influencer applied a lipstick that matched the colourful satin lingerie.

Standing in front of an ornate silver mirror in a bathroom, Missy pouted as she applied the lippy before stepping back and adjusting her bra straps.

Another shot saw her looking intensely into the mirror as a walk in shower was visible behind her.

Missy is the second oldest child of Boyzone singer Ronan, 43, from his first marriage to ex-wife Yvonne Connolly. 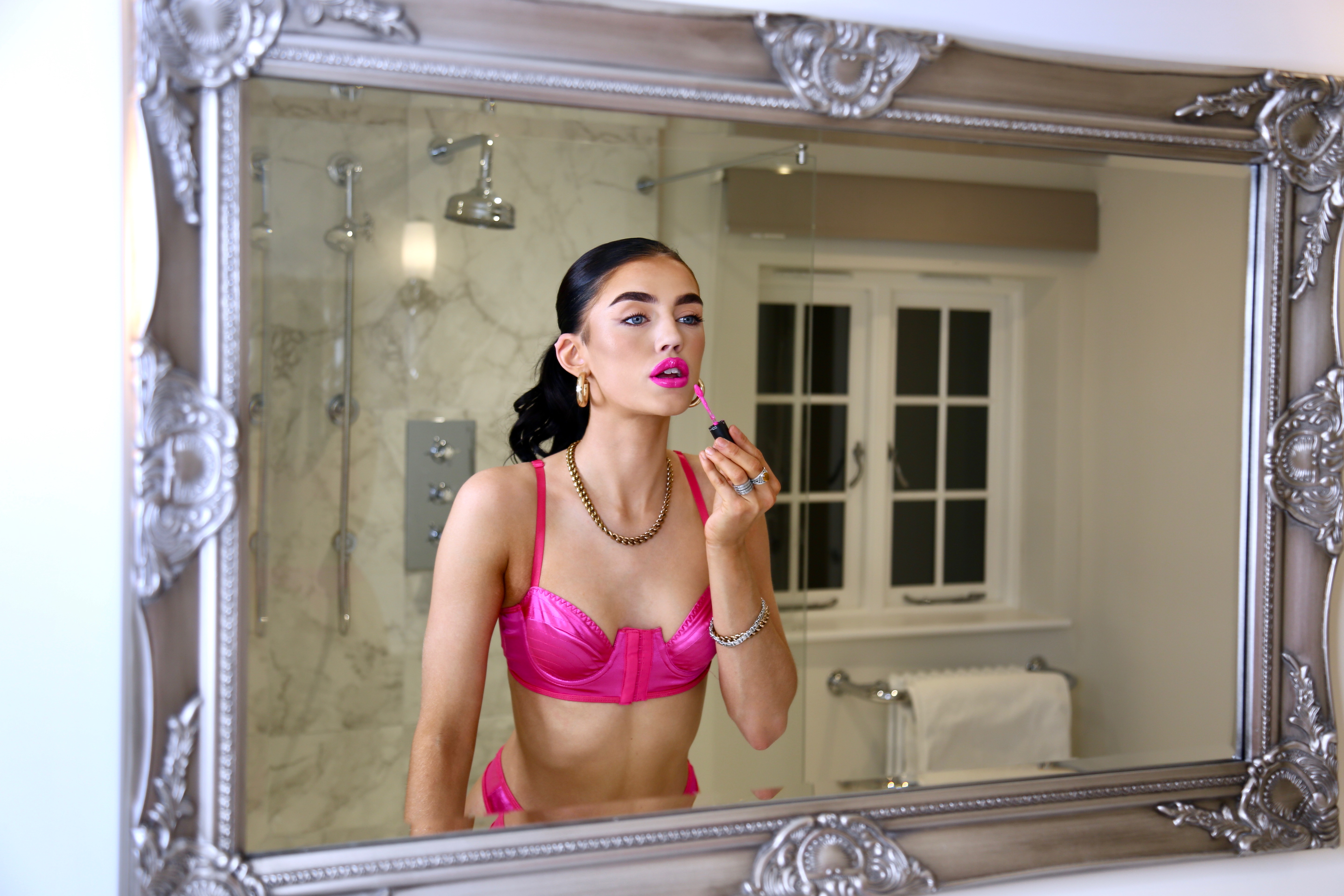 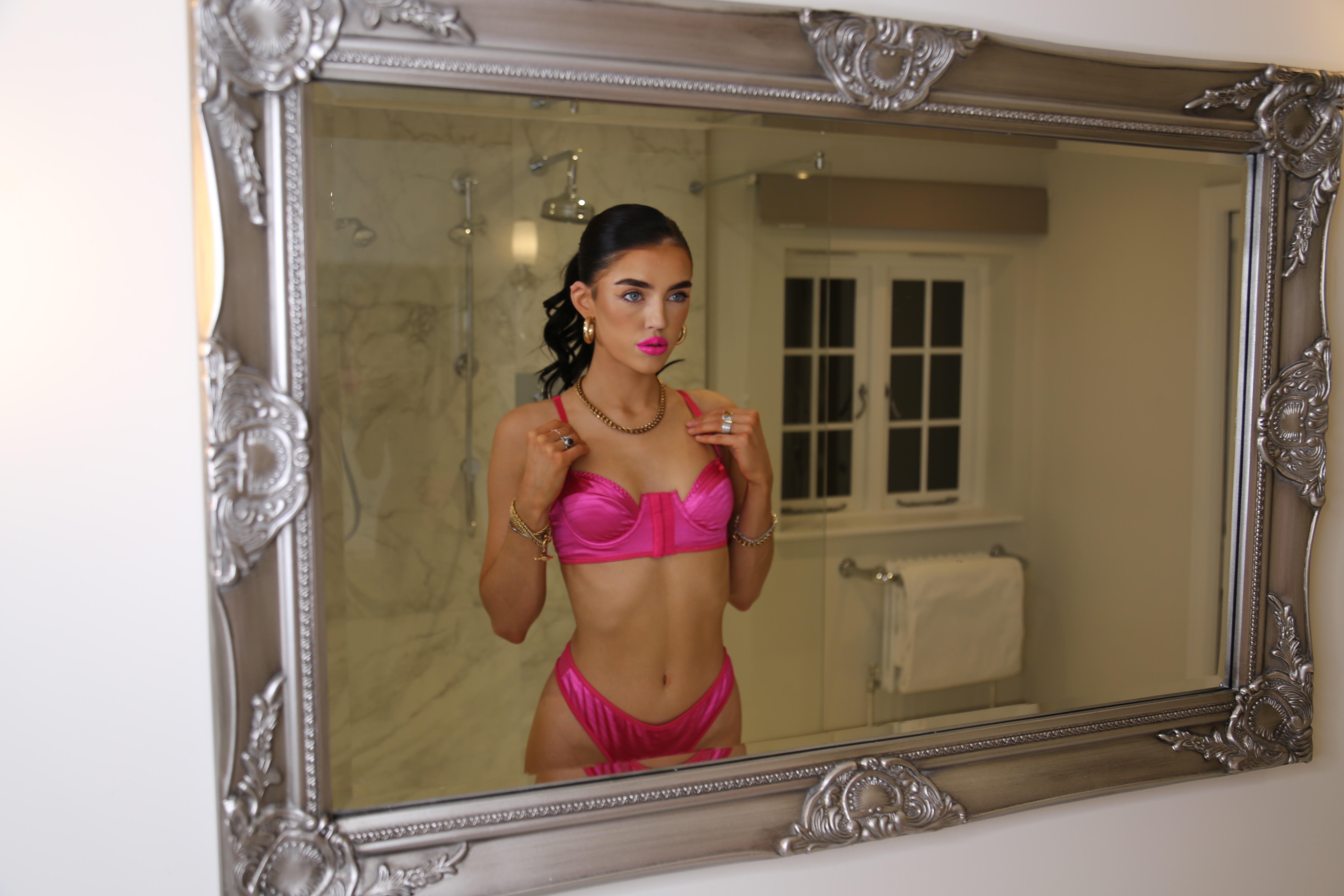 She was also seen adjusting her bra straps Credit: PrettyLittleThing 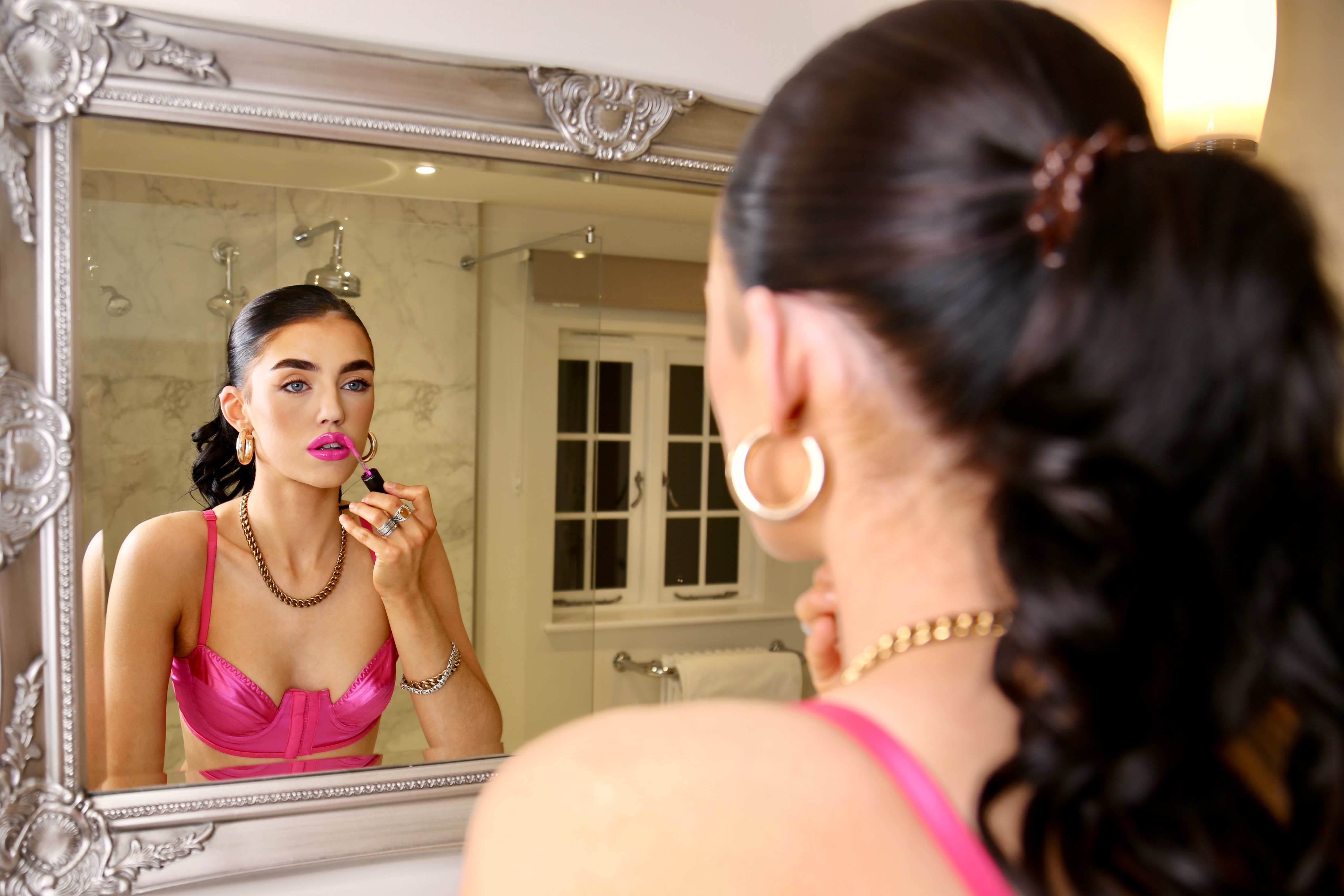 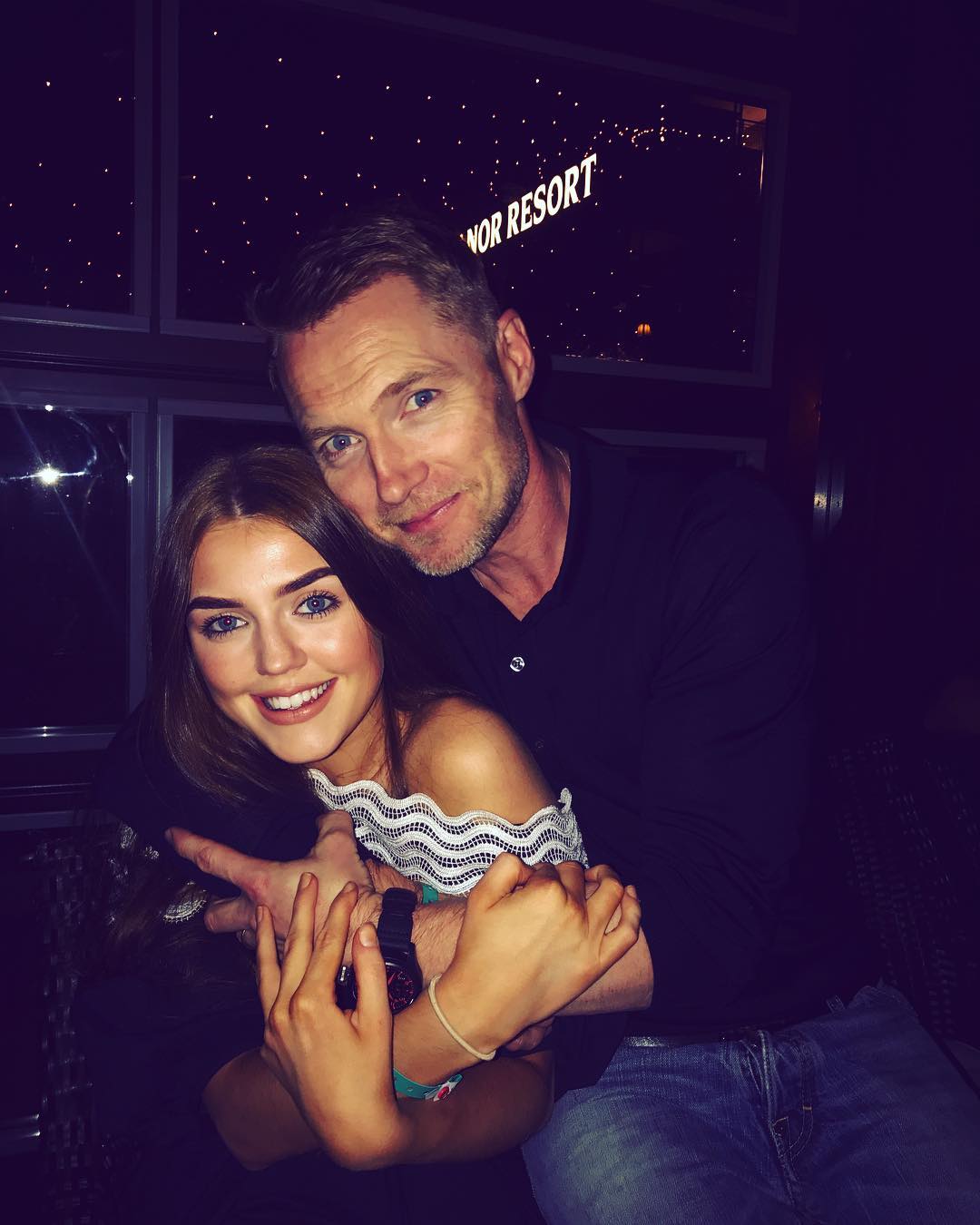 Ronan also has son Jack, 21 and Ali, 15, with Yvonne as well as three-year-old son Cooper and 10-month-old daughter Coco with second wife Storm.

Coco was born in March last year at the start of the first lockdown, meaning Missy and her brothers hadn’t been able to meet her for a few months until Father’s Day in June.

Speaking on Good Morning Britain, Ronan previously revealed: “None of Coco’s brothers or sisters could be there, but I was there, it was different because of the circumstances we were in, but it was very special.

“Luckily Storm’s mum was here. Mine was with Coop[er] in the house, she got here before lockdown, but it was amazing Coco she is flying… 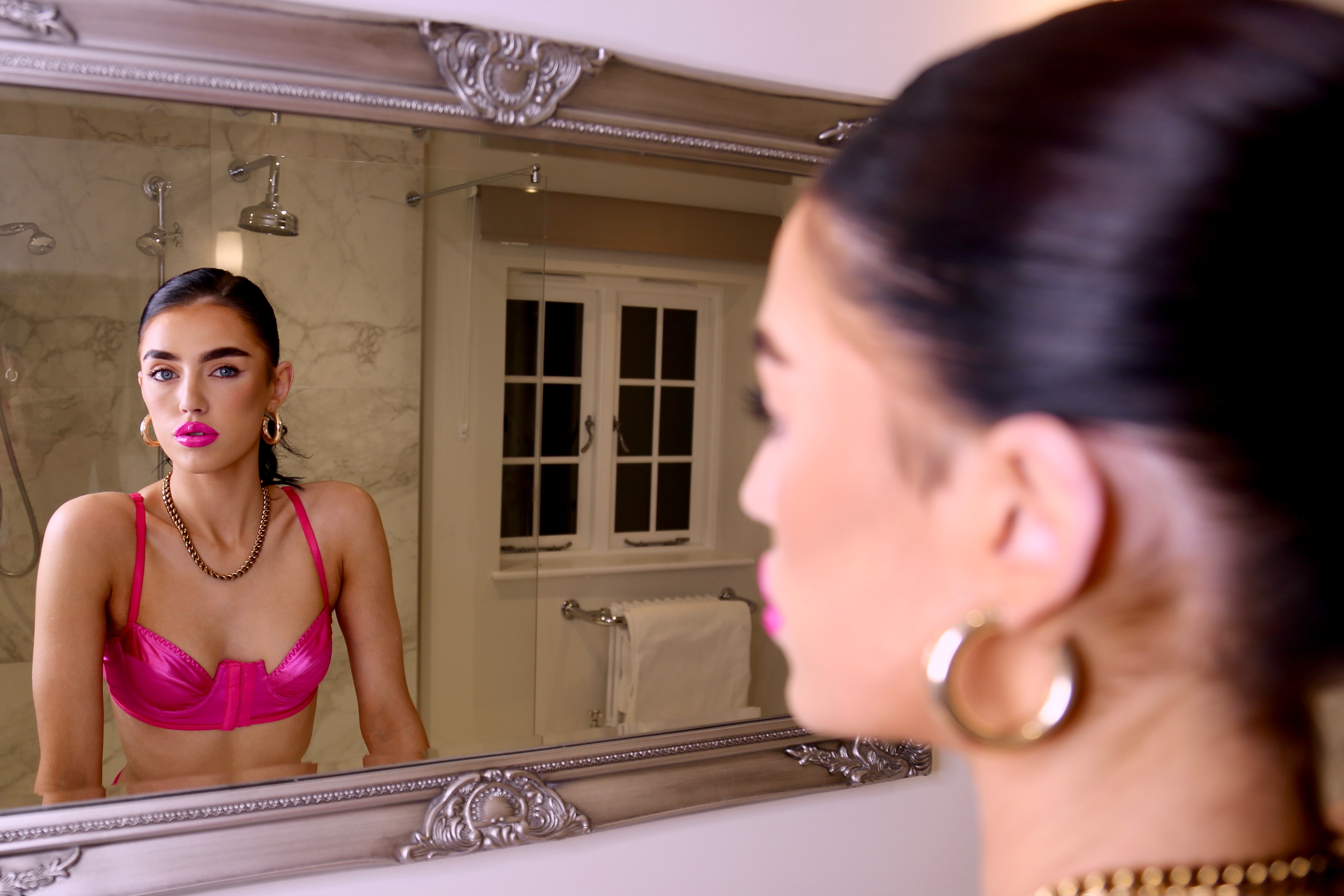 “The older kids are in Ireland, they’ve been over here when lockdown began, but please god if things settle soon, they’ll be able to get over and see their new baby sister.”