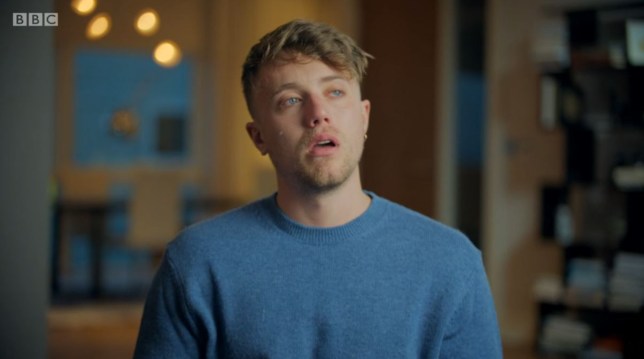 Roman Kemp broke down in tears recalling a low moment when he considered taking his own life (Picture: BBC One)

Roman Kemp broke down in tears recalling the moment he had to phone his mum when he considered taking his own life.

The radio presenter, who recently lost his close friend and producer Joe Lyons, opened up about a low moment a year before Joe died when he was ‘caught out by my own brain’.

Speaking in his documentary Our Silent Emergency, Roman said: ‘ I just got caught out by my own brain on everything: how I look, what I was doing wrong work wise. Am I doing my job because of who my dad is? Am I being a good boyfriend? All these pressures.

‘All these came on top of me, I just remembered being in the bedroom and just not knowing what to do, and the only thing I could do is go to the floor, on my knees with my hands around my head, and just crying.

‘I remember saying to myself, “what’s the point? why am I carrying on?”‘

In tears, he continued: ‘I just know that I called my mum and I said to her, I don’t even think I was making sense, I was just crying. She made sure my sister was on the phone the whole time and I’m so glad that I made that phone call.’ 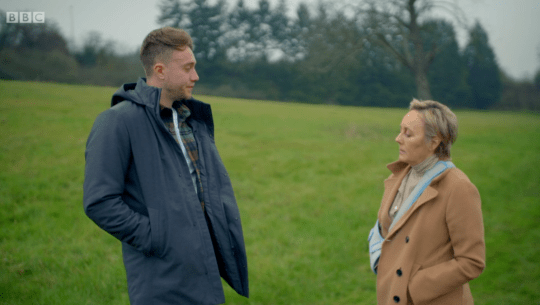 Roman told mum Shirlie how much she helped him at the time (Picture: BBC)

Meeting up with his mum Shirlie, he revealed to her how bad his suicidal thoughts had become at that time before the pair shared a hug.

In a revealing moment at home, he went into the medication he had been taking since he was young. 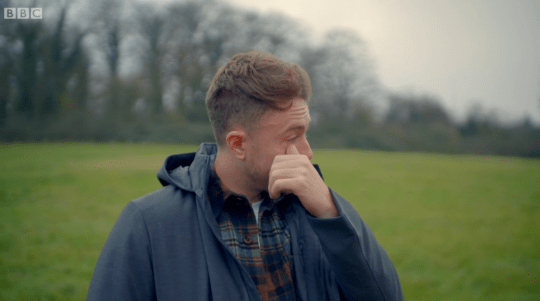 Roman became tearful speaking about it to his mum (Picture: BBC)

Roman shared: ‘They make my mood normal, they make me feel normal. they stop me from worrying about things that are in my head and it takes over and that’s when it gets too much for me.

‘Some days are better than others. I really suffer if I don’t take them.’

The film, which aired on Tuesday night, saw Roman speak to men and boys about their mental health, and how male friendship groups can look out for each other. 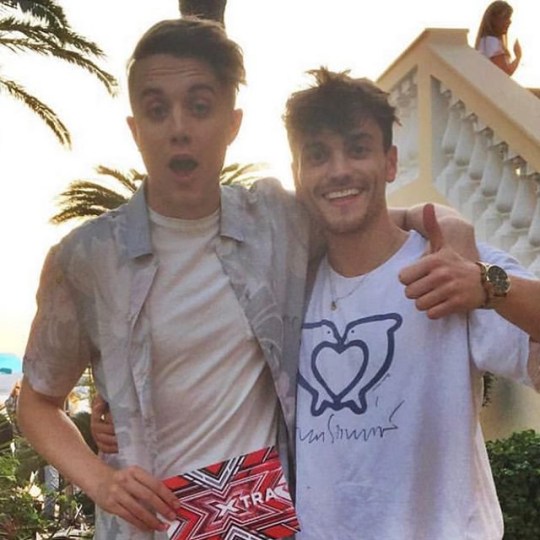 The Capital FM host also spoke about feeling ‘angry’ at Joe for not reaching out.

He added that ‘hopefully he can forgive me for feeling like that’.

Roman Kemp: Our Silent Emergency is available on BBC iPlayer.