Jamie Kennedy reckons his new film Roe v Wade may ‘ruin’ some people’s opinion of him.

Nick Loeb – who has just lost his final appeal in trying to gain custody of frozen pre-embryos he made with Sofia Vergara when they were in a relationship together – stars in and directs the drama,  which is a dramatisation of the 1973 Supreme Court decision that the US constitution protected a woman’s liberty to choose to have an abortion without excessive government restriction.

While Loeb has said he wants to ‘let the audience decide’, Roe v Wade has been criticised by many as anti-abortion, including Variety, whose review called the film an ‘atrocious anti-abortion propaganda piece’.

The movie boasts a mostly conservative roster of actors, including Jon Voight, Stacey Dash and Loeb himself, while  Roger Stone, while right-wing figures including Milo Yiannopoulos, Tomi Lahren and even MyPillow’s Mike Lindell making appearances.

Perhaps the most surprising cast member is stand-up comedian Kennedy, best known for his roles in the Scream franchise, Romeo + Juliet and Malibu’s Most Wanted.

He plays Larry Lader, an abortion rights activist who founded pro-choice organisation NARAL, but who in the movie is depicted as pushing abortion as part of a money-making scheme. 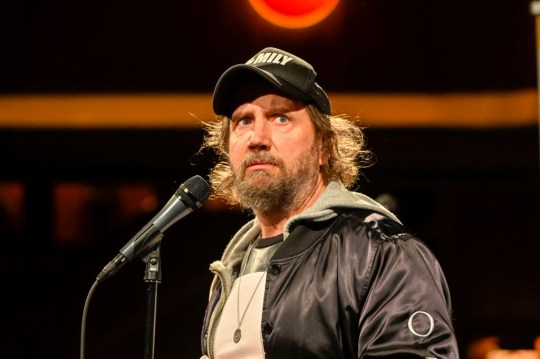 Explaining how he ended up in the film in an interview with the Daily Beast, the 50-year-old said: ‘I just thought it was a very cool role. Did I know how controversial it was going to be? No. Did I know Nick’s background enough? No. Was it directed by a woman? Yes. But she left, and another woman came in. I’m in the middle as a human being. I’m a centrist.’

Kennedy did, however, admit that people may look at him differently after appearing in the film, and said he ‘didn’t know what type of movie it was totally going to be’.

He said: ‘Some of the messaging in the movie is going to ruin people’s opinion of me, and I apologise for that.’

The actor also said during the interview with Marlow Stern that he had not fact-checked the entire script, and was surprised to learn that Norma McCorvey, aka Jane Roe, gave a confessional interview before she died saying she was always pro-choice and made anti-abortion comments after receiving bribes from anti-abortion organisations. 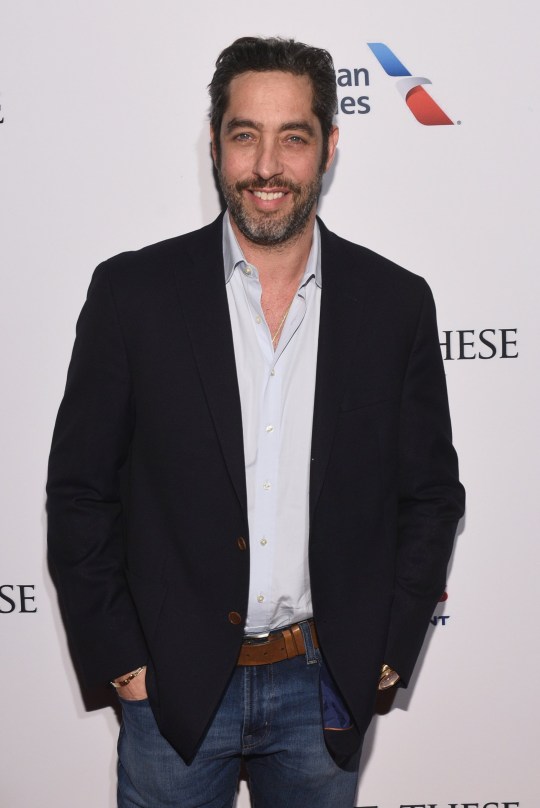 At the end of Roe v Wade, McCorvey is presented as anti-abortion.

Numerous crew members, including the director and costume designer, left the project during filming after realising the messaging of the movie.

The release of Roe v Wade came out on Good Friday and in the same week that a judge rejected Nick Loeb’s appeal to gain custody of two frozen pre-embryos.

A judge had previously sided with his ex-fiancee Sofia Vergara, who had hoped to block her ex from implanting the embryos without her consent.

Following the ruling, Loeb said in a statement: ‘The judge was clearly influenced by Hollywood, which is a pattern I expose in my upcoming film Roe v. Wade on April 2. It’s sad that Sofia, a devout Catholic, would intentionally create babies just to kill them.’

Roe v Wade is out now in the US.